Netflix just released a newsletter highlighting all of the awesome new content being made available to stream starting in October.  They also gave viewers a heads-up as to which shows would be leaving the site soon in case you wanted to watch them again before they disappear.

We took a look at the list, and here are our most anticipated shows coming to Netflix in October 2017- the Geek Edition, of course! 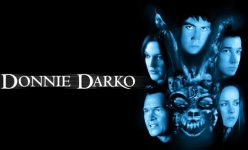 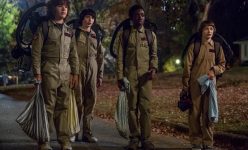 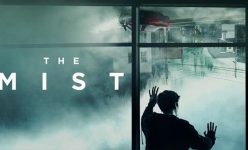 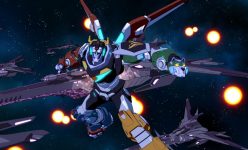 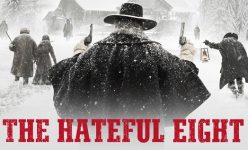 This is the seventh installment in the beloved and feared Child’s Play slasher series hits the streaming service just in time for a month of Halloween preparation!  Movie marathon, anyone?

This Netflix original animated series assembles Voltron once again for a continuation of the adventures of this legendary Defender of the Universe against the evil Galra Empire!

This documentary film focuses on the role of women in the comic book publishing industry since its beginnings in the 1900s, with interviews of industry professionals and prominent figures in the fan community.

This science fiction series is based on the Stephen King story of the same name about a small town in Maine that becomes surrounded by a mysterious misty barrier and the horrors that lie within.

Quentin Tarantino’s film about eight strangers trying to survive a blizzard in the post-Civil War era will be coming to the streaming site in October, in time to keep it cool as we move away from summer weather.

Are you ready for your world to turn Upside Down?  The second season of this hit Netflix original series is ready to delight fans with even more nostalgia and horror as we return to Hawkins, Indiana for some otherworldly frights.  Crank the TV up to 11 for this one. 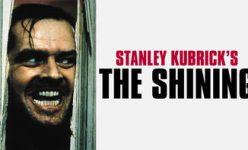 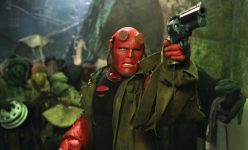 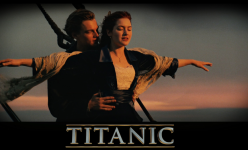 These films are all leaving Netflix on the first day of the month, but that means you still have a little over a week left to drop everything and watch!

Your last chance to watch this crime drama will be October 21st, so be sure to binge-watch if you haven’t caught up already!

Are you getting your October calendar ready to rock with all these new shows streaming?  You’ve still got a few weeks to catch up on some of the shows leaving the site, but they won’t last forever!  It’s going to be a spooky fun month of shows.  Marvel’s The Punisher doesn’t seem to be on this list yet… do you think they’ll announce an official release date soon?

Be on the Lookout for the Huntress: Birds of Prey Premium Art Print!