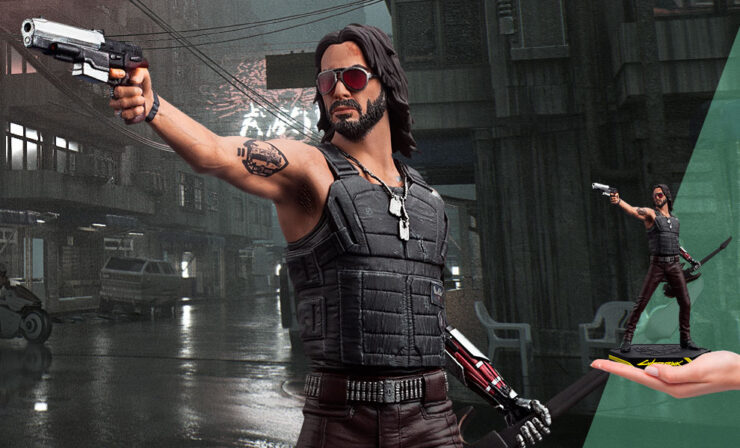 In the game, you play V, a character on the hunt for the key to the implant that finally grants immortality. Every street and every character in Night City is jam-packed with detail. With so much to do, it makes sense that people are dedicating their time to upgrading their characters and exploring the world over the launch weekend.

So tell us, how many hours have you played so far?

Be sure to check out all of Sideshow’s Cyberpunk 2077 collectibles. Let us know how you’ve been exploring Night City in the comments, and don’t forget to Let Your Geek Sideshow!

Star Wars: Who are the Five Hutt Families?