“In the mortals, I see the light of hope… something the Celestials can’t understand… something that I will protect… and renew.”
– Death, The Dark Shepherd 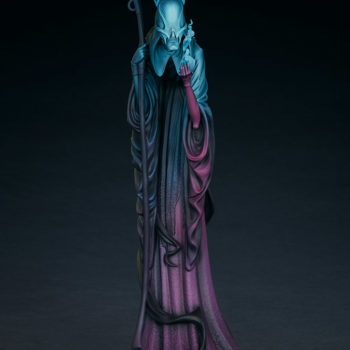 Sideshow presents the Death: The Curious Shepherd Statue – a stylized new take on one of the protagonists from our original Court of the Dead collection. 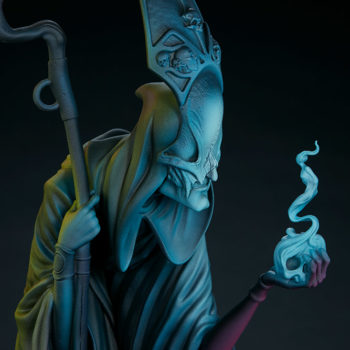 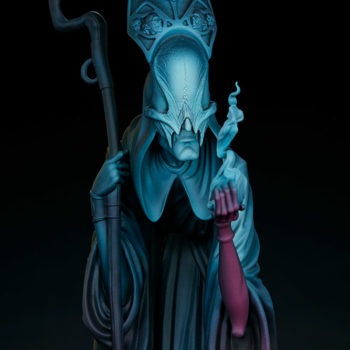 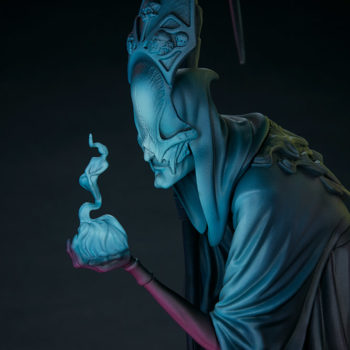 When the world was new, Death wandered the Mortal Realm, unseen and unheard. While it seemed at first that mortals were just as violent and destructive as the angels and demons in the Celestial Realms, Death came to understand mortals’ unique capacity for love and loyalty. The Alltaker came to care for these fragile creatures and their search for balance and peace. 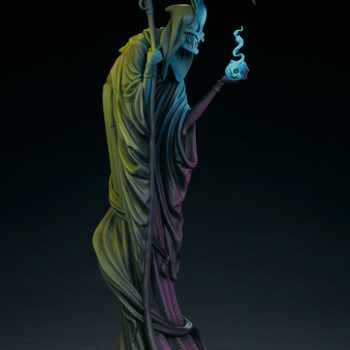 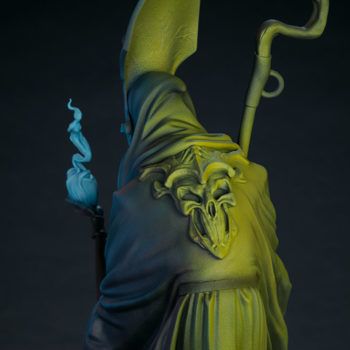 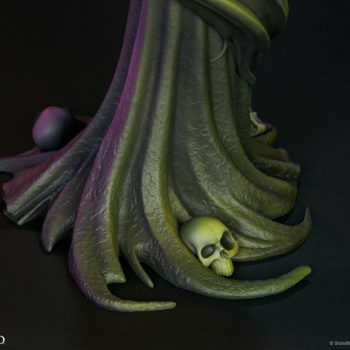 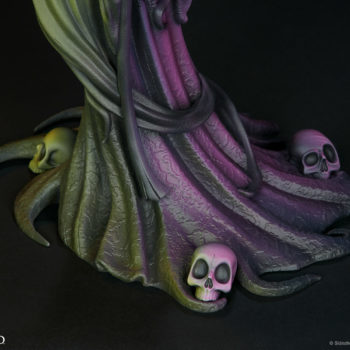 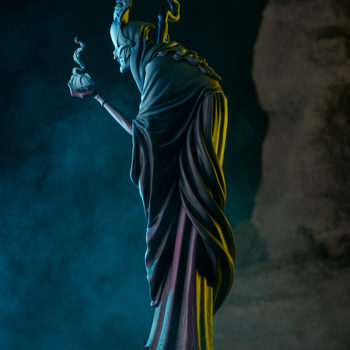 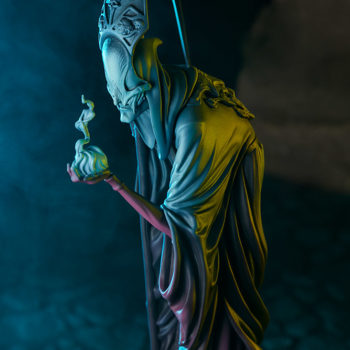 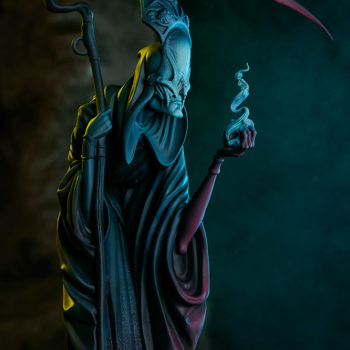 Pre-orders for the Death: The Curious Shepherd Statue will begin on Thursday, August 13th between 12pm-3pm, and the figure will be priced at $130 USD.

Death Death: Master of the Underworld Court of the Dead
Write or view comments 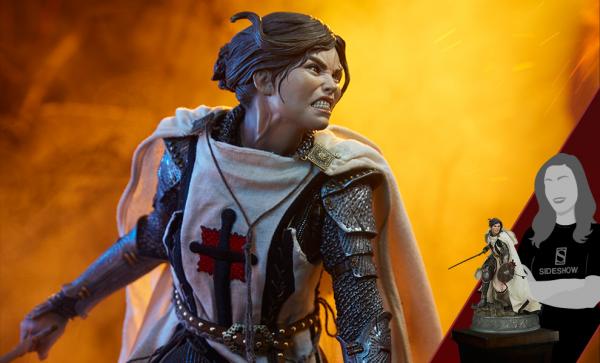