Why is it that dinosaurs have permeated geek culture, from Jurassic Park to Moon Girl and Devil Dinosaur?

There is something inexplicably exciting about these prehistoric beasts, hidden underneath our feet but flying just out of reach of our imagination. Dinosaurs are a 2-ton mystery with razor-sharp teeth, and they pull at the same excitement and imagination as any other comic book character or fictional monster. Perhaps it becomes even more exciting knowing that they really did live on this planet.

As a part of a Museum Series Production, Damtoys did their research to faithfully reproduce detailed and dynamic sculptures of these dinosaurs. Not only are these dinosaurs scientifically accurate (to our best understanding), they bring the collector into a moment face to face with these incredible creatures like never before.

Here are just a few of the dinosaurs from the Damtoys Museum Series Production. 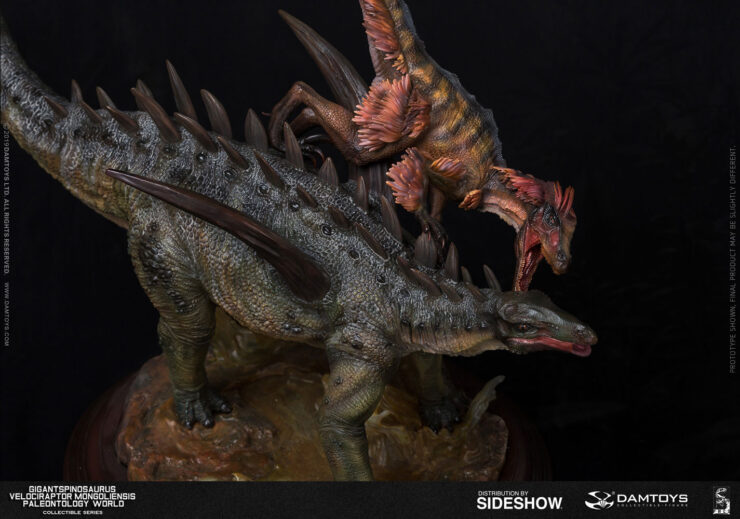 Each of them has their jaws wide open, preparing to bite with fearsome fangs. You can almost hear the beasts clashing in battle, splashing through the stream. 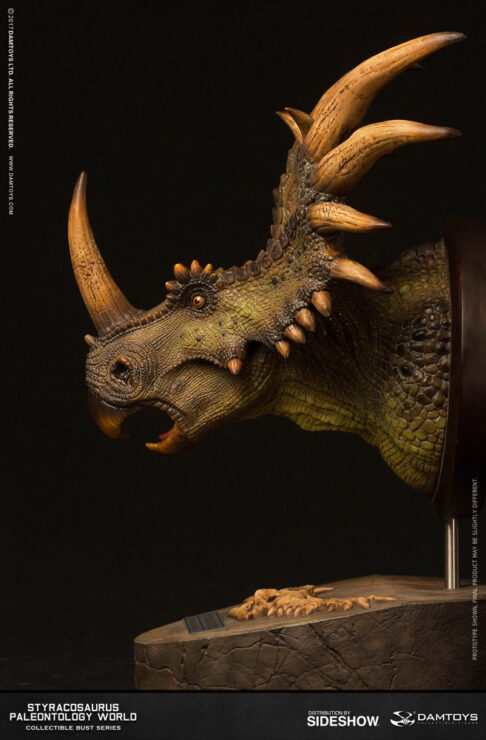 Sometimes, the most exciting details about a collectible aren’t immediately visible. Often, we connect with the stories of the characters that we love as well as the designs. The Styracosaurus Bust is surprisingly one of those collectibles because there’s more story than meets the eye.

The skin texture is not just random on this figure, as the team did extensive research to study the walking style of the dinosaur itself to extrapolate exactly how the rest of the form would be affected by its movement. The history behind this 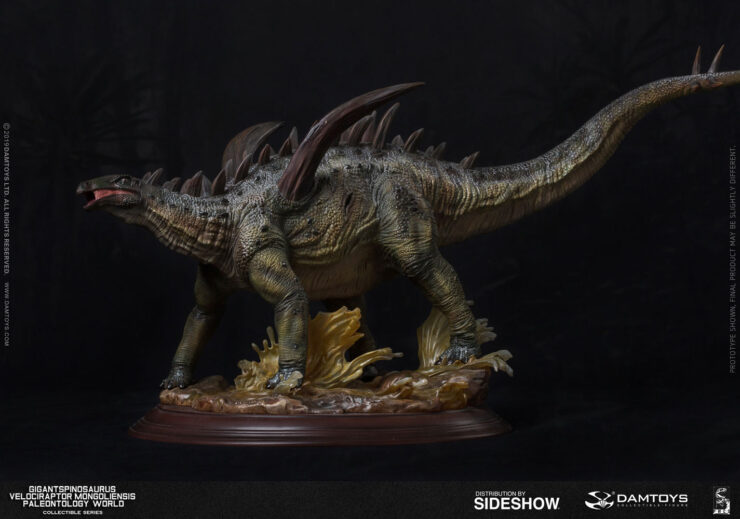 What stands out the most about the Gigantspinosaurus is the pair of enlarged shoulder blades, jutting out of its sides. The blades are even longer than its forelimbs. This Gigantspinosaurus Statue truly shows the power of the beast. 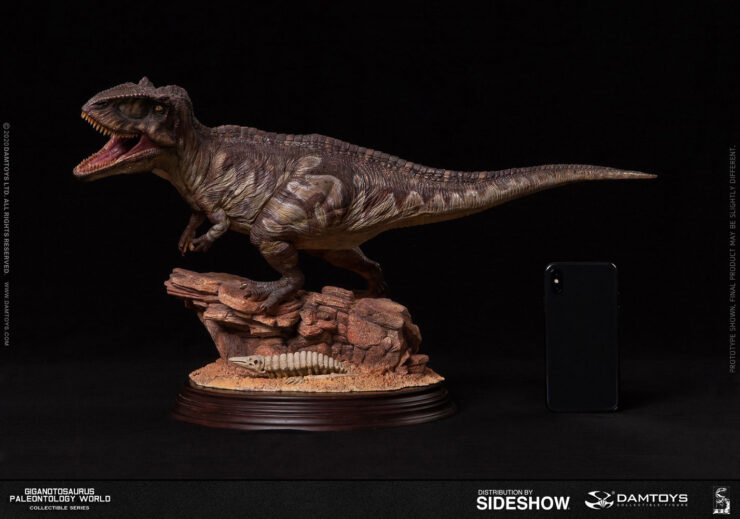 The Giganotosaurus might appear similar to one of the most well known dinosaurs, the Tyrannosaurus Rex. However, this dinosaur is surprisingly even larger than the T-Rex.

It has arms stronger and better for hunting than that of T-Rex. Its tail is thick and sharp enough to stun its prey. It is the second largest carnivorous dinosaur, and certainly one of the largest bipedal dinosaurs ever recorded.

Having originated from the area that is modern Argentina, during the Mid-Cretaceous period, the name Giganotosaurus means “giant southern lizard”. 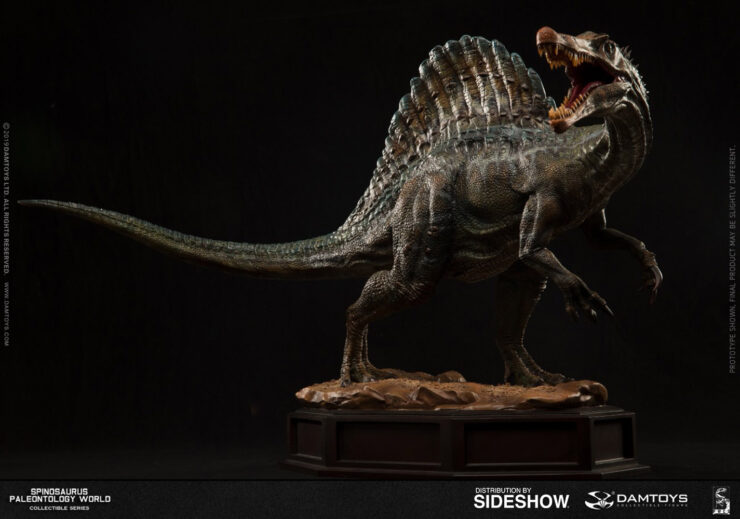 Their massive spine features gorgeous colorization and stylization. The Spinosaurus Statue Exclusive Edition even comes with a Cretaceous shark statue that can rest in its mouth because the Spinosaurus actually hunted sharks! 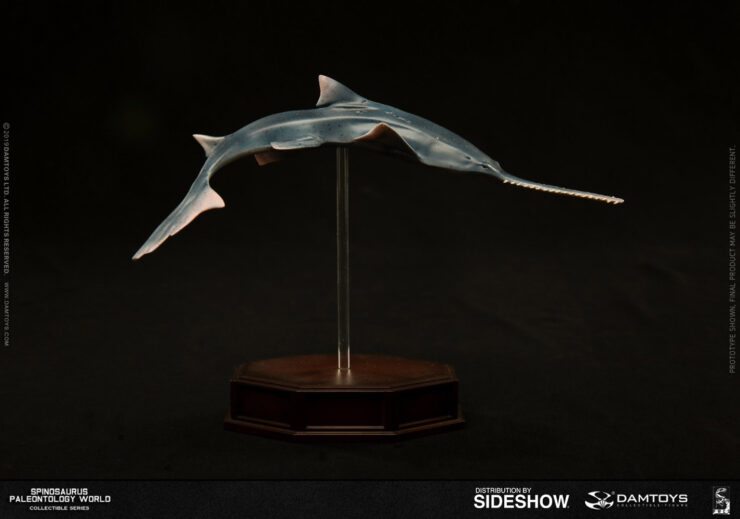 Which dinosaur is your favorite? Let us know in the comments, and don’t forget to Let Your Geek Sideshow!