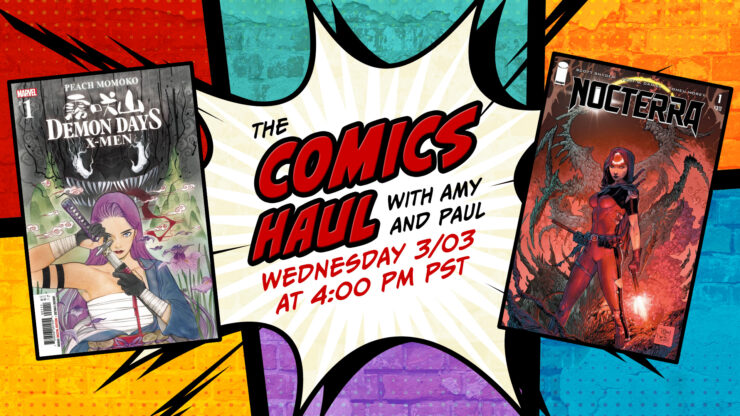 Paul and Amy are joined by special guest Scott Snyder (Batman, American Vampire) to get up to speed on his new series debut with Tony S. Daniel- Nocterra #1.

Plus, Peach Momoko makes her Marvel interiors debut in Demon Days: X-Men #1, and Keanu Reeves’ BRZRKR #1 from Boom Studios hits the stands- All these new titles and more on the Wednesday, March 3rd edition of The Comics Haul.

PANEL OF THE WEEK: Best Malekith the Accursed (Marvel Comics) 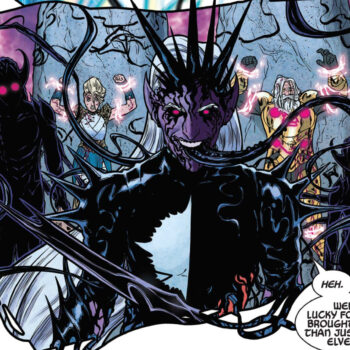 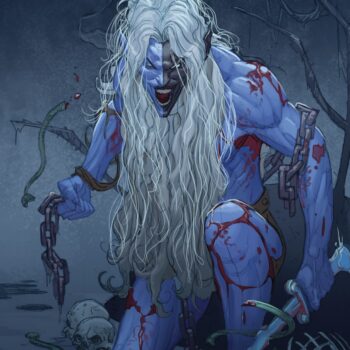 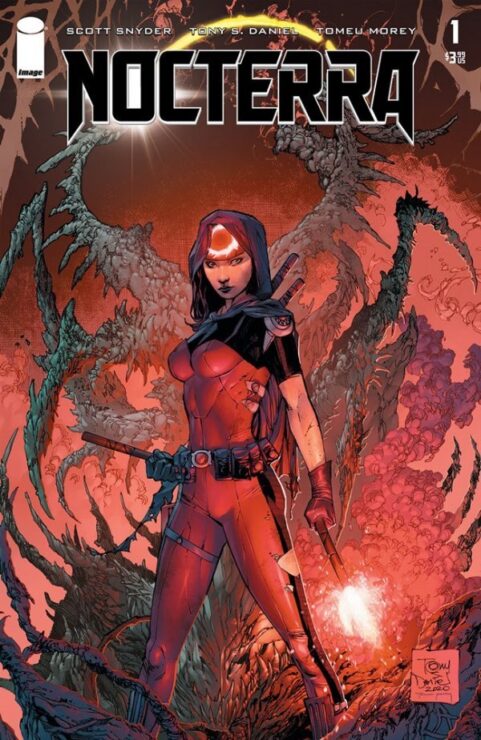 Listen along to the episode or watch the video playback below to catch an exciting interview with surprise guest Scott Snyder, as he talks about how Nocterra was created, and what fans can look forward to with his own imprint Best Jackett Press. 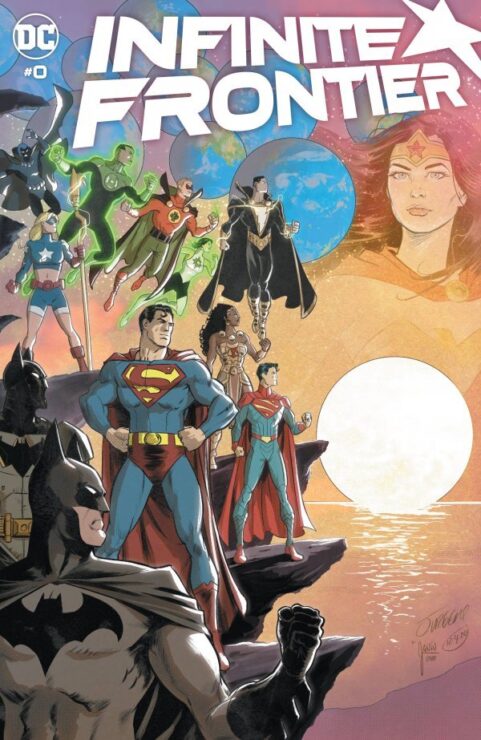 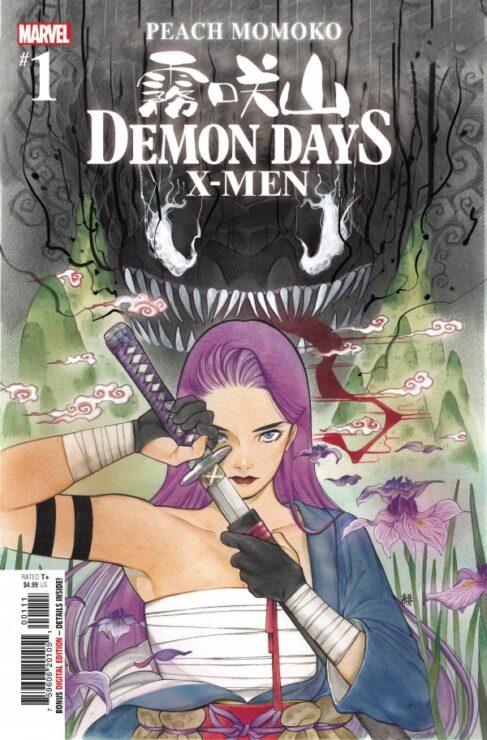 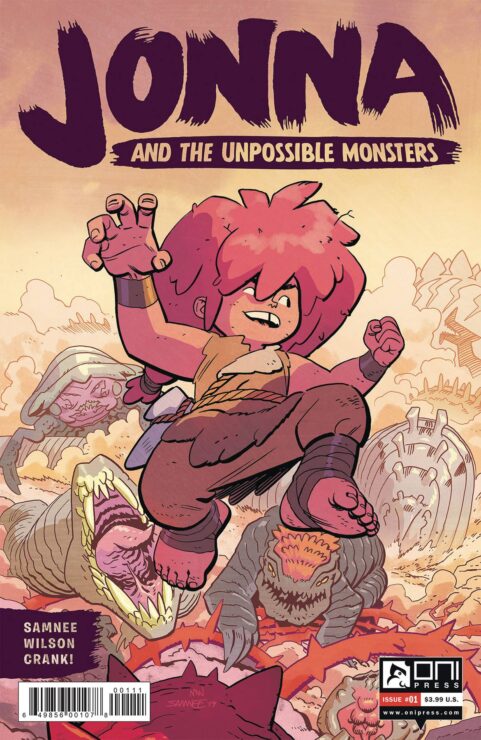 Which comic book character has your favorite costume design?

Visit our social pages and the LYGSS Facebook group for a full comic book character fashion show! Here are a few of our favorite responses: 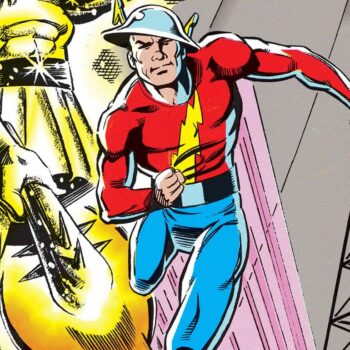 Peter C. on Twitter- “Jay Garrick’s Flash without a doubt. The wings of Mercury are classic.” 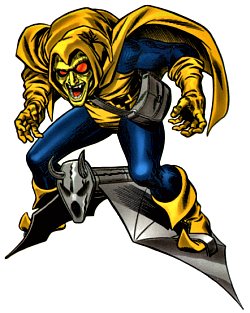 Jarrod L. in LYGSS- “Hobgoblin was my gateway drug into comic book collecting.” 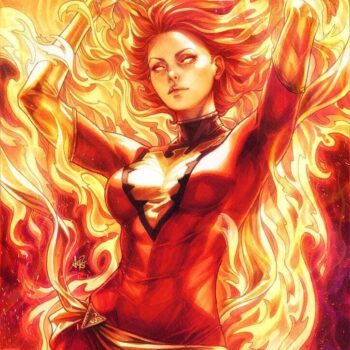 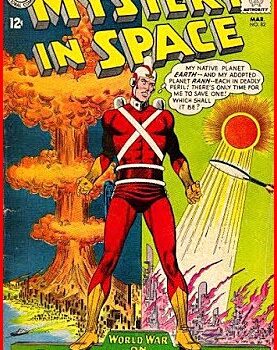 New Question of the Week (for March 10th): What is your favorite Captain America moment in comics?

For last week’s featured titles and more, be sure to check out the The Comics Haul from February 24th, 2021!

The Flash Season 7 Episode 1 Review - An Exploration of Loss