Entertainment Weekly has revealed a new image from Wreck-It Ralph 2: Ralph Breaks the Internet. The picture features a lineup of Disney’s princesses all dressed in more modern clothing, as they lounge about with snacks. Many of the original voice actresses will return to play the princesses in this new film. Wreck-It Ralph 2 opens in theaters on November 21st. 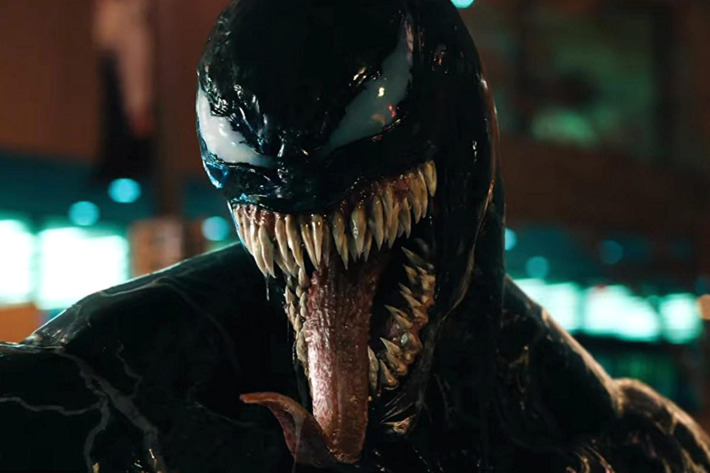 According to Deadline, Sony Pictures is no longer moving forward with its Spider-Man spinoff film Silver & Black. Instead, the movie will be split into two solo films focusing on the criminal Black Cat and the bounty hunter Silver Sable. Sony also reportedly has films about Marvel’s Silk, Nightwatch, and Jackpot in the works. 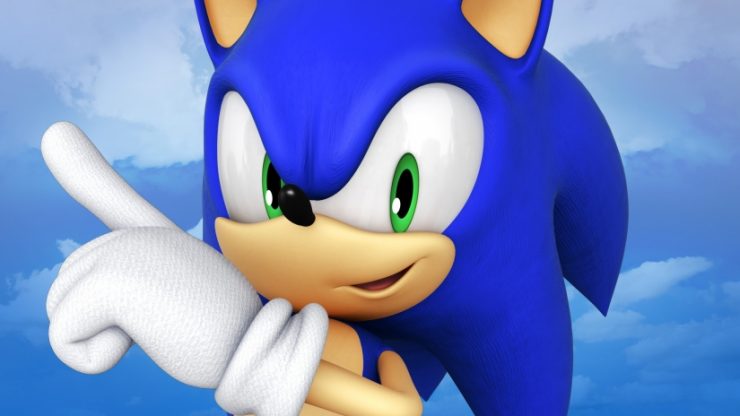 Paramount Pictures has announced that Ben Schwartz has been cast in the lead role for the upcoming Sonic the Hedgehog movie. He will star opposite Jim Carrey, who will play the evil Doctor Robotnik in this movie based on the popular video game character. The Sonic the Hedgehog fill will open in theaters on November 15th, 2019.