There’s a new trailer for Batman v Superman: Dawn of Justice on the way! After this intense 40 second sneak peek (above) released Monday, we’re on the edge of our seats for the full reveal, which will debut on Jimmy Kimmel Live tonight at 8:35pm PT. Meanwhile, let’s take this opportunity to review everything we know so far about the upcoming film, coming to theaters March 25, 2016! 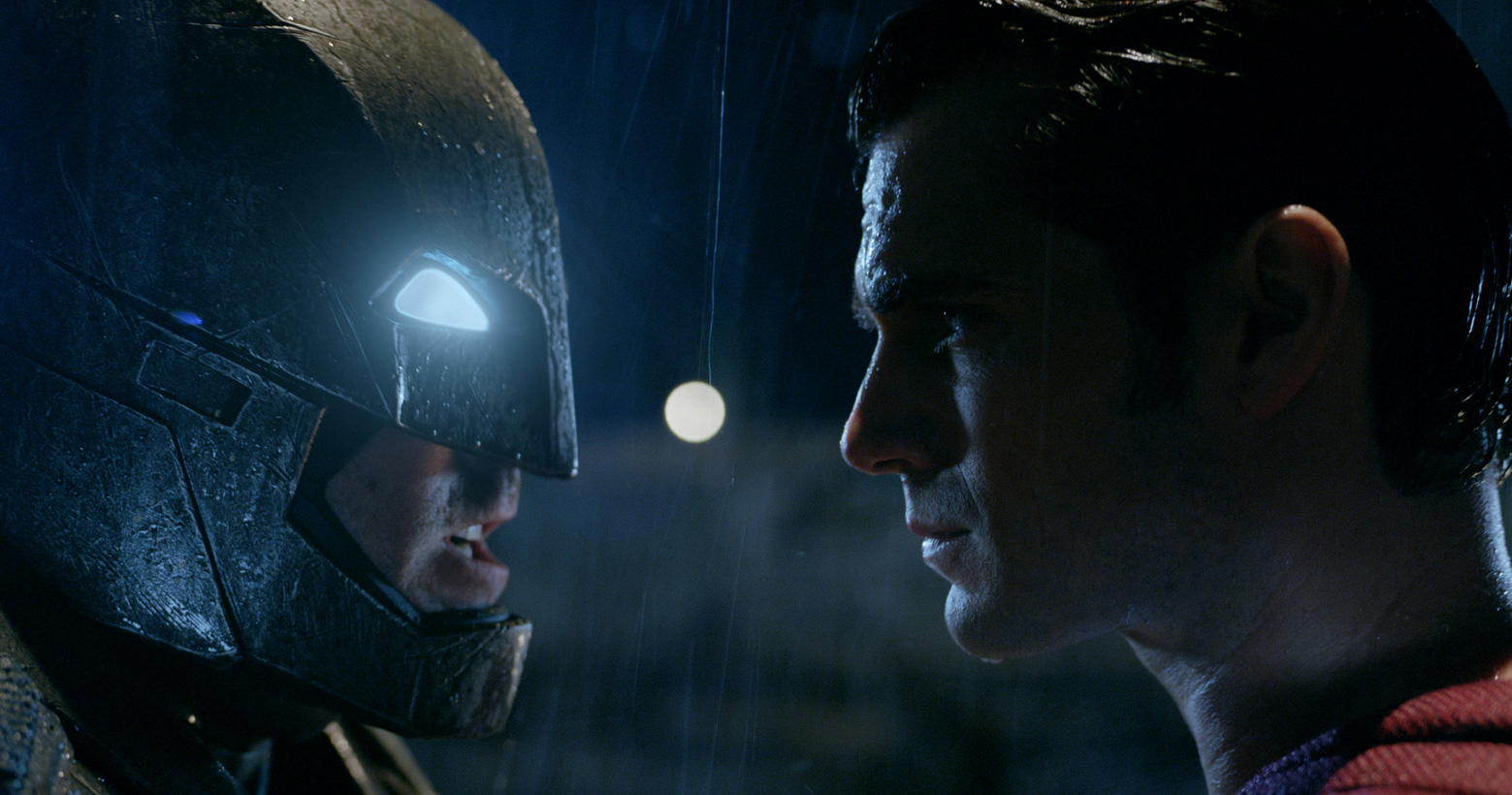 The official synopsis reads: “Fearing the actions of a god-like super hero left unchecked, Gotham City’s own formidable, forceful vigilante takes on Metropolis’s most revered, modern-day savior, while the world wrestles with what sort of hero it really needs. And with Batman and Superman at war with one another, a new threat quickly arises, putting mankind in greater danger than it’s ever known before.”

The script was initially co-written by director Zack Snyder and David Goyer, with Argo’s Chris Terrio later brought on board as well. Snyder has mentioned the story draws inspiration from The Dark Knight Returns, the classic story by Frank Miller, Klaus Janson, and Lynn Varley, but isn’t a direct adaptation of that work.

Henry Cavill will be reprising his role as Clark Kent/Superman and is expected to continue dealing with the aftermath of Man of Steel, which had him also leveling half of Metropolis in his battle with General Zod. 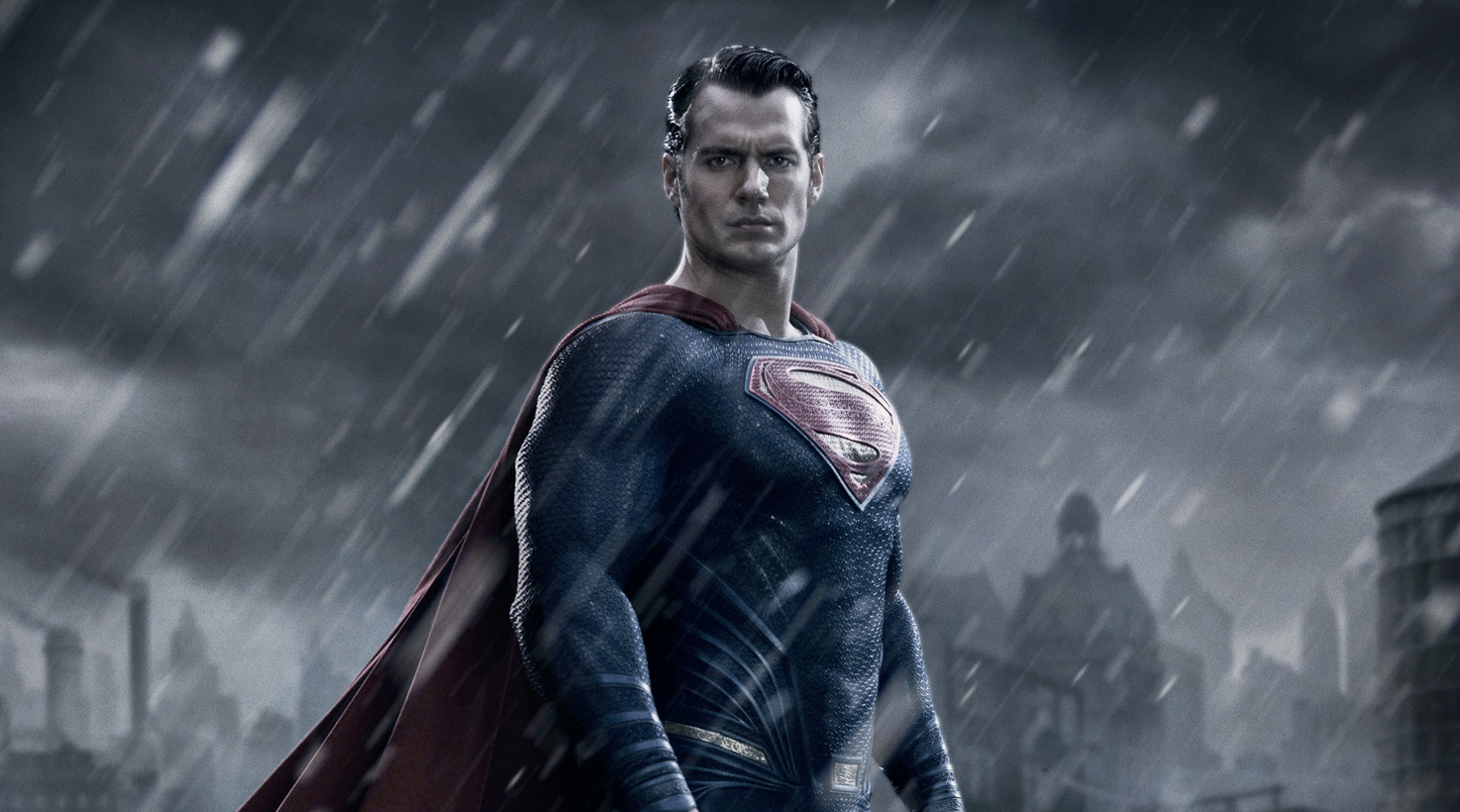 Ben Affleck will make his debut as Bruce Wayne/Batman. The actor will be embodying an “older and wiser” Batman who “bears the scars of a seasoned crime fighter.” That means we won’t be seeing Batman’s origins this time, although flashback sequences have reportedly been filmed. 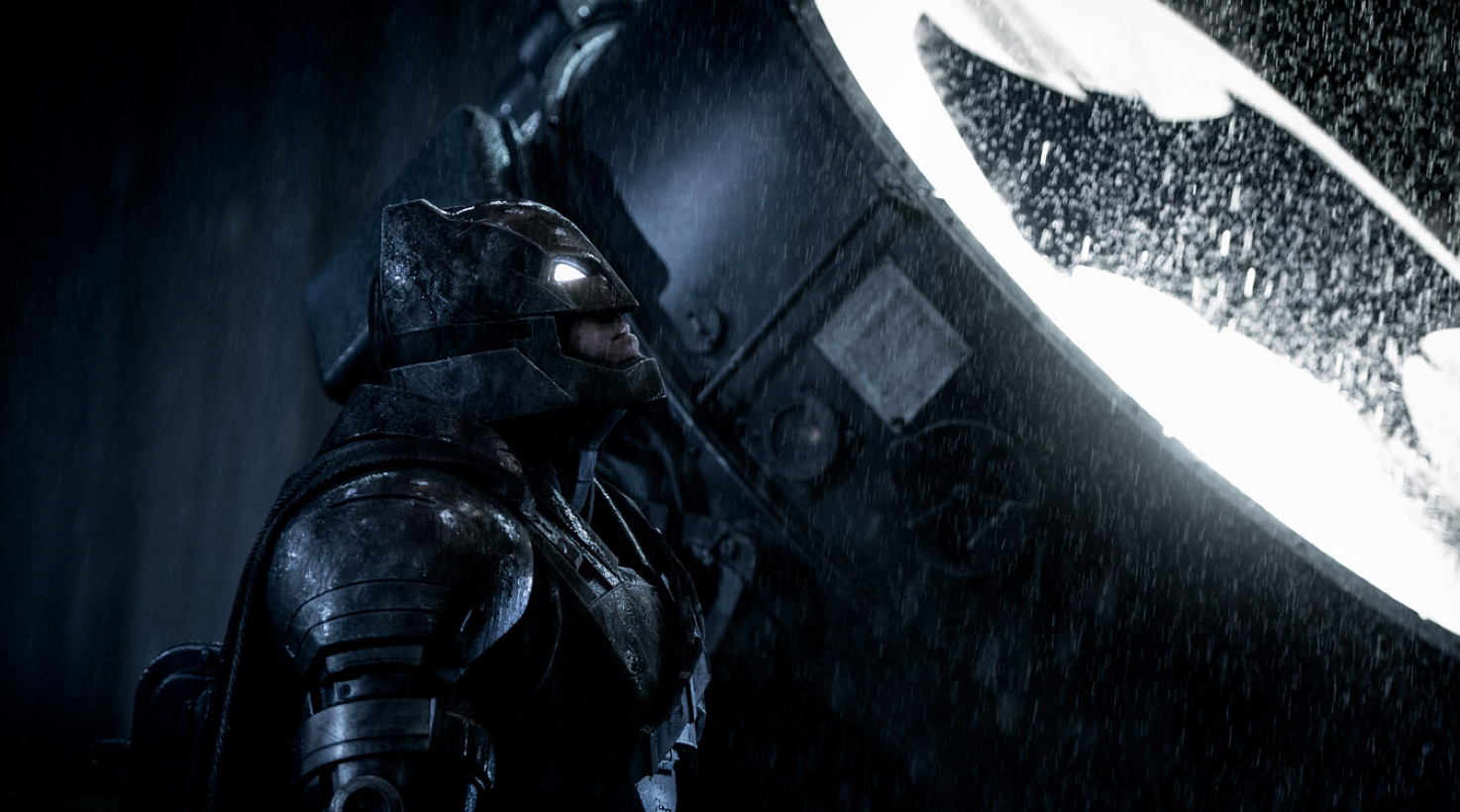 “They’re actually opposite sides of the same coin,” Snyder told the Daily Beast in a September interview. “It’s interesting because Batman’s a man and Superman’s a god, if you think about it in those terms. So their relationship is very contentious. What Superman sees as Batman’s limits, Batman sees as Superman trying to control him, acting like an absolute dictator.”

As the filmmaker described, the movie focuses on “the humanity of each character.” “We tried to say, ‘What would Batman have to do to unravel Superman, and what would Superman have to do to unravel Batman?’ Their conflict is based on each others’ understanding of the other’s weakness,” he said. “The fun of that is when you’re dealing with these mythological creatures—to make them human again, bring them back to earth. And to do that you have to know the rules before you can break them. They have to go all the way to the stratosphere before you can bring them back down.”

With every new iteration of Batman comes not only a new costume and Batcave, but a brand new Batmobile for the vigilante’s transportation around Gotham. Officially unveiled at the June 2015 Licensing Expo in Las Vegas, Zack Snyder gave us some amazing official sneak peek photos of the new vehicle in action after snapshots began to leak from the set in Detroit. 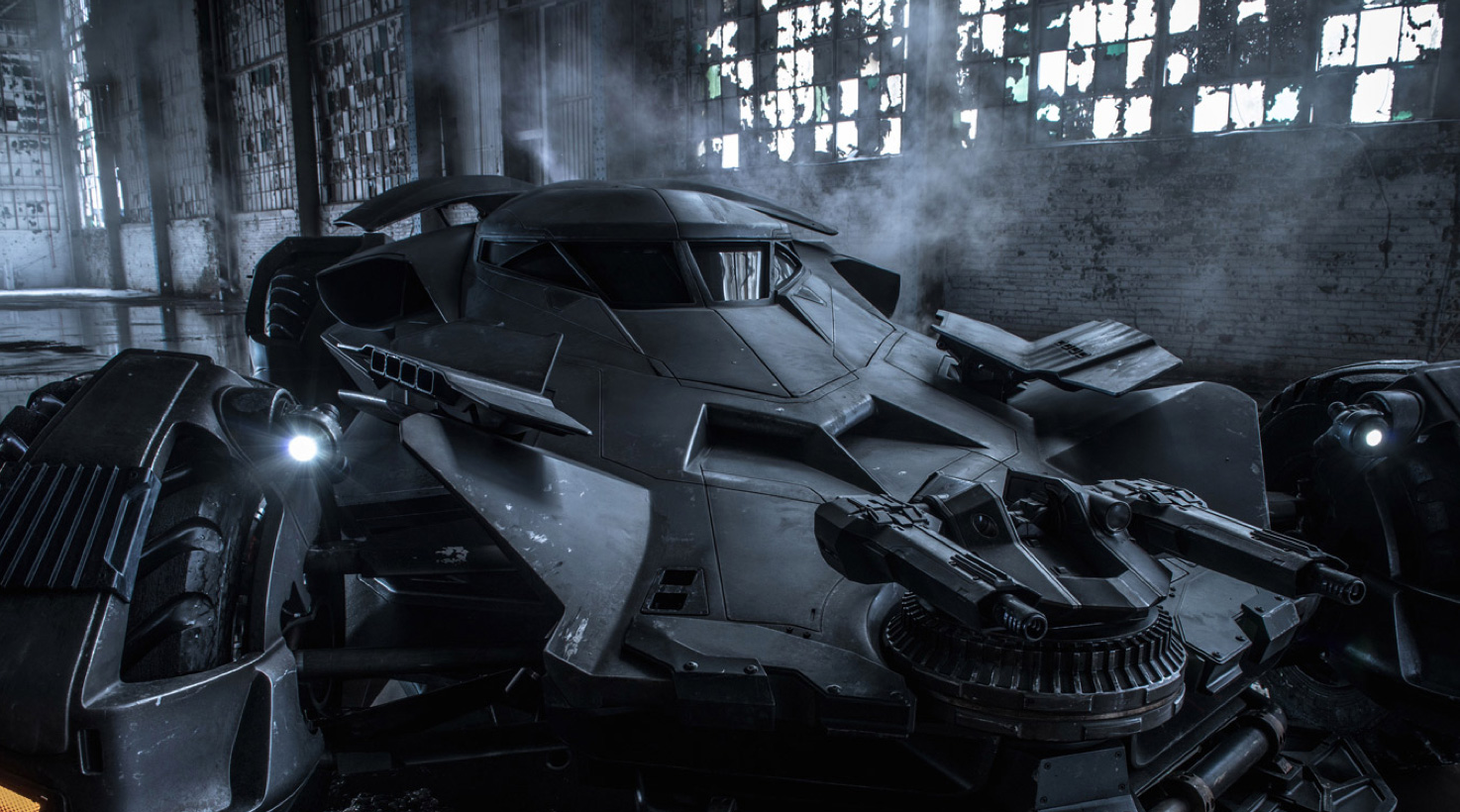 Fast & Furious actress Gal Gadot will make her debut as Diana Prince/Wonder Woman. After making her first appearance in Batman v Superman, Gadot will star in her own solo movie as Wonder Woman, which has just begun principal shooting. 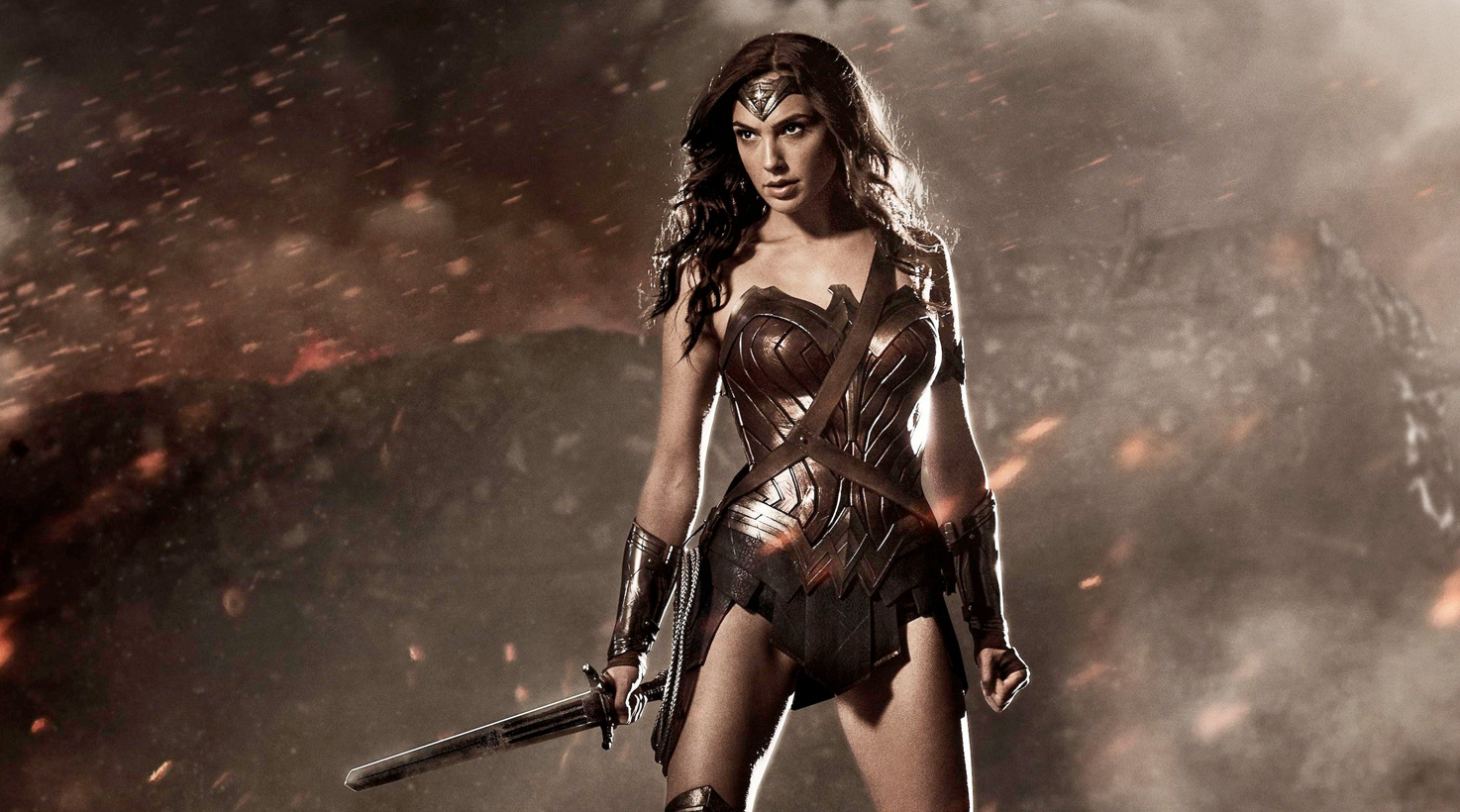 Jesse Eisenberg will play the famous master criminal, and Snyder has made a point of saying that he isn’t like any version of the character we’ve seen before. A viral campaign featuring an interview with the 31-year old CEO of LexCorp from Fortune Magazine dropped some additional clues about Eisenberg’s Luthor, including the fact that the billionaire industrialist has political allies, and that he obtained Zod’s corpse from the train station where he had his battle with Superman. 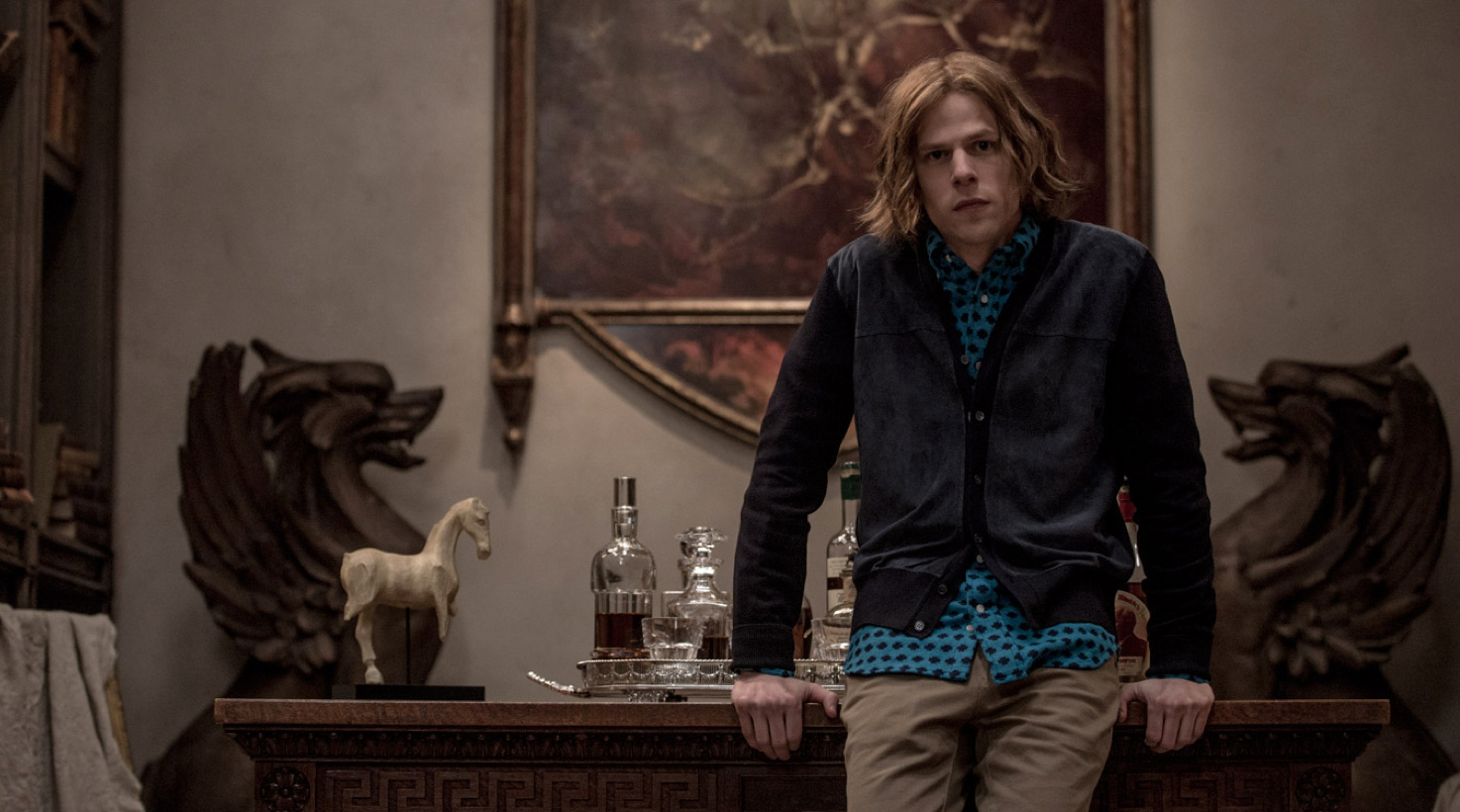 Game of Thrones star Jason Momoa is taking on the part of King of Atlantis. As Aquaman he is expected to make a cameo appearance in Batman v Superman before getting his own solo adventure film slated for 2018. 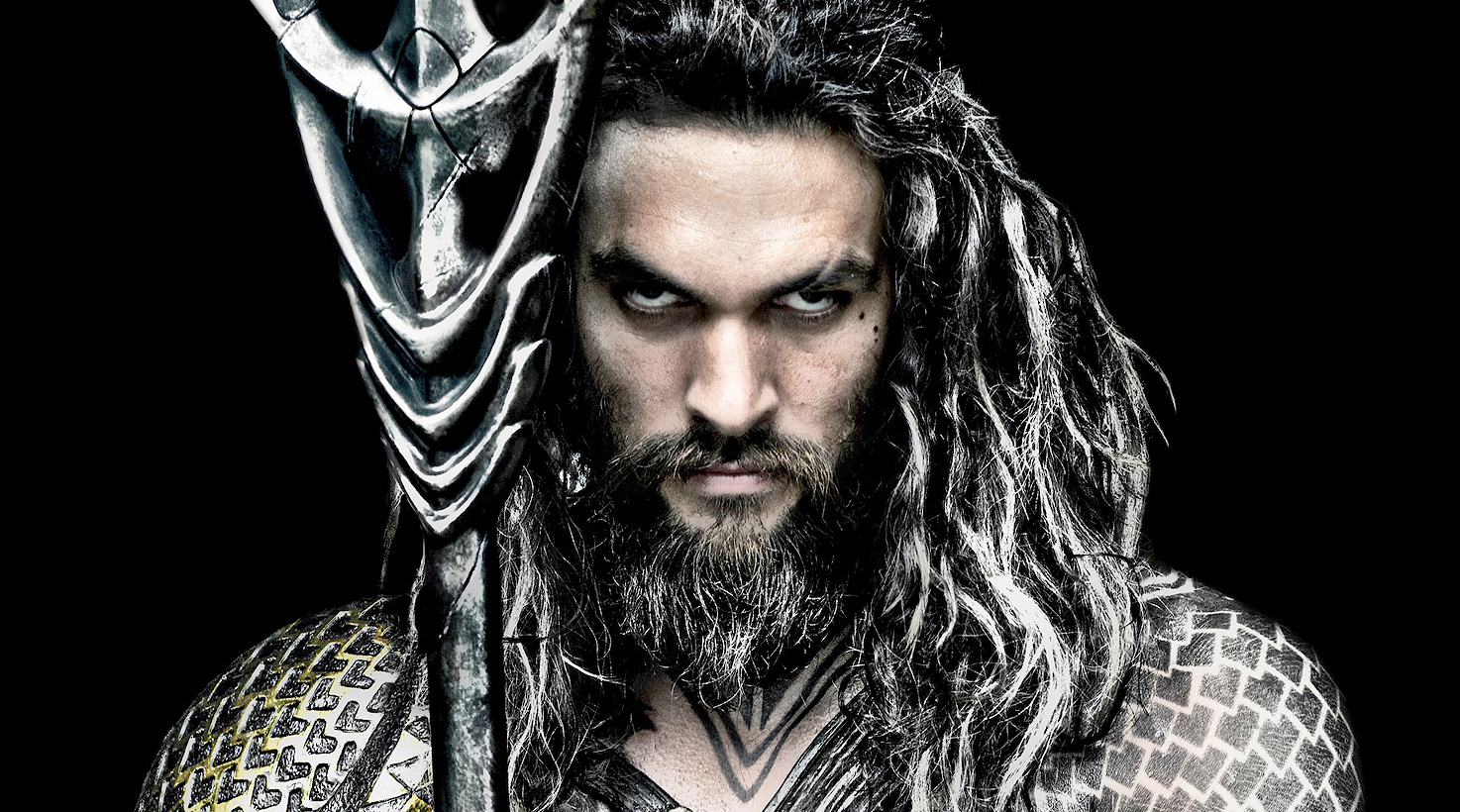 Jeremy Irons boarded Batman v Superman as Batman’s loyal butler and guardian, Alfred Pennyworth. The role isn’t a large one, but as Irons told The Hollywood Reporter, “He is quite a different Alfred than we have seen so far. Zack Snyder had very clear views about what he wanted… I would just say he’s more hands-on perhaps than just a butler.”

Finally, let’s take another look at the previous trailers for a quick refresher. We’re so pumped!


Did we miss anything? Let us know in the comments below!

The Mad Titan is here! Feast your eyes on new photos of the Hot Toys Thanos 1/6 scale collectible figure