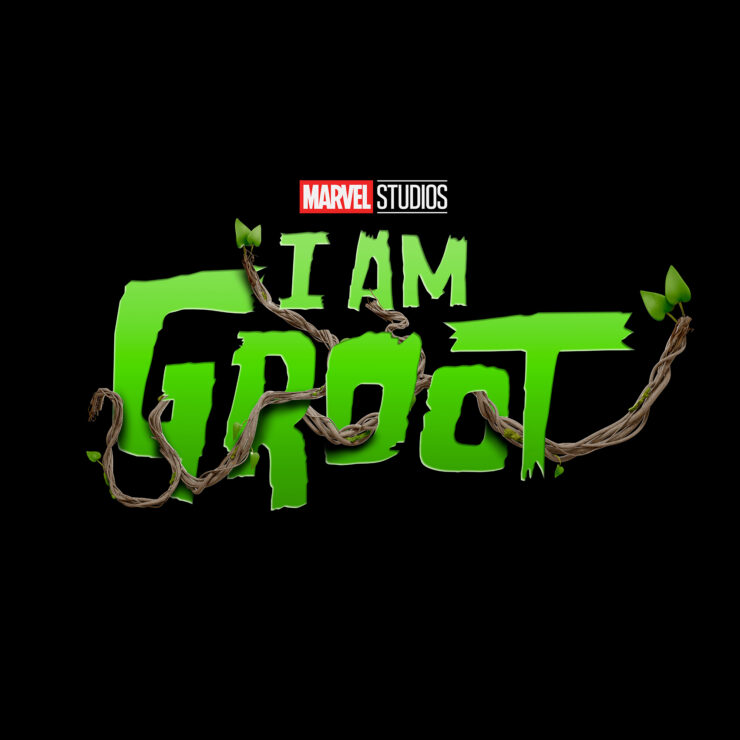 The first announced project was James Gunn’s The Guardians of the Galaxy Holiday Special. Gunn will be back to write and direct this original special, just like the first two films. Disney used a music emoji along the announcement, so fans can likely expect the same caliber of soundtrack as the first two films. James Gunn publicly expressed how particular he was with each song featured in the Awesome Mix Volume 1, and the pressure he felt creating the Awesome Mix Volume 2. But with a great track record behind him, we can expect good music and good stories to come.

What we can’t predict or expect is which holiday the team will be celebrating. Peter Quill (AKA Star-Lord) is really the only member of the team with ties to Earth or earthly traditions. While most holidays specials on TV take place in winter time around the holidays, with an entire galaxy to defend, fight for (and party in), who knows what we really may be celebrating with the team?

The second announced project was a series of shorts called I Am Groot. The announcement explains that the shorts will follow, “everyone’s favorite little tree.” It also explains that the shorts will branch out and introduce us to a new and unusual cast of characters. While we don’t know exactly who we’ll meet, we can be sure that it will be exciting.

I Am Groot, an Original Series from @MarvelStudios, is coming to #DisneyPlus. pic.twitter.com/6IiRzpIrYF

It seems the main cast of the movies are set to return for the Holiday special. However, While Vin Diesel voices Groot in the live-actions films, it’s unclear whether or not he will reprise his role in the I Am Groot series. There is no further news about casting or plot for either series at this time.

There is no premiere date set for the Marvel‘s I Am Groot series on Disney+ just yet. We do know, however, that the Guardians of the Galaxy Holiday Special is set to premiere some time in 2022. 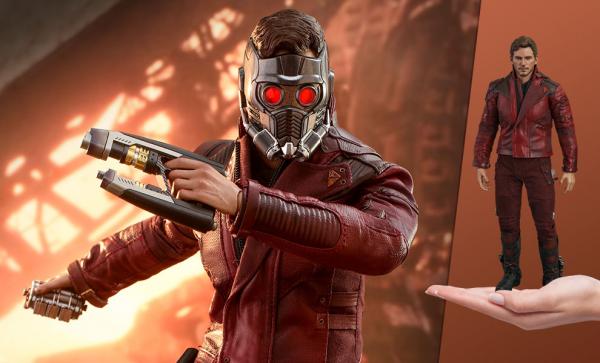 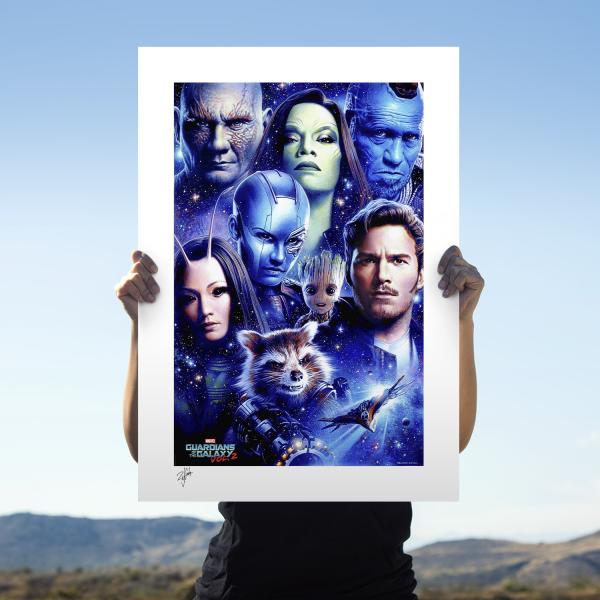