Everything You Need To Know About Hulu’s Alien Series 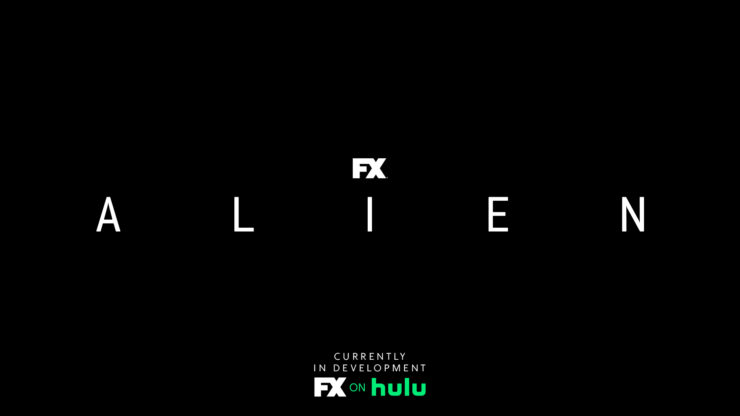 Disney recently announced a brand new Alien television series is in development for FX on Hulu. The project was teased on Disney Investor Day, along with many other titles like the Y: The Last Man series, Reservoir Dogs, and more.

This will be the very first TV series based on the Alien franchise. While we’ve seen xenomorphs in many places before, this time, fans will see them a little closer to home, as the events of this horror series take place on Earth in the not too distant future.

Alien is currently in development at @FXNetworks. The first TV series based on the classic film series is helmed by Fargo and Legion's @noahhawley. Expect a scary thrill ride set not too far in the future here on Earth. pic.twitter.com/jZe1CRFAZD

The series will be helmed by Noah Hawley, who is known for his work on the Fargo series and the X-Men series Legion. Ridley Scott will also be involved with the project, though there is no further news about the casting, crew, or plot at this time.

Disney’s Alien series will premiere on FX on Hulu, but the release date is currently unknown. 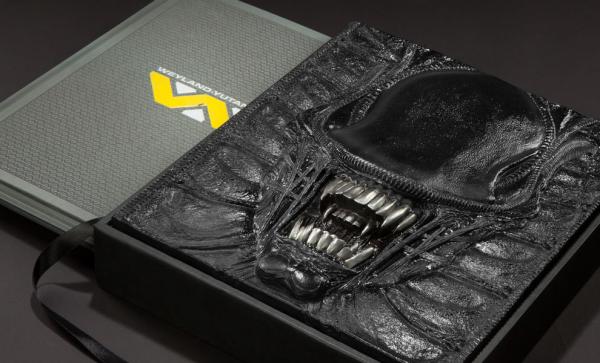 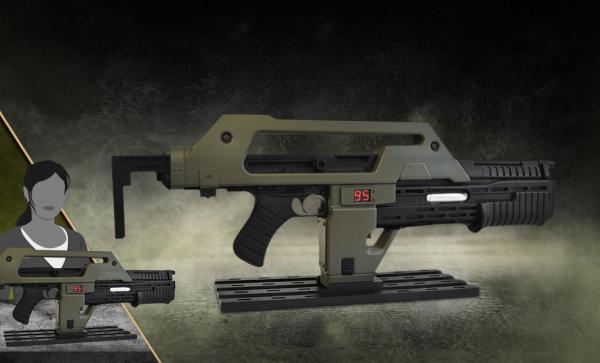