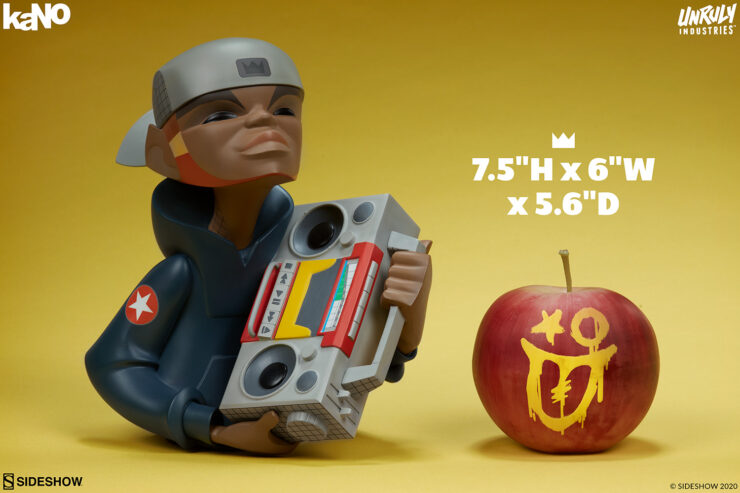 Turn up the volume and keep the beat with artist kaNO’s Ghetto Blaster designer collectible toy, which pays tribute to the boombox era of hip hop with style and swagger. 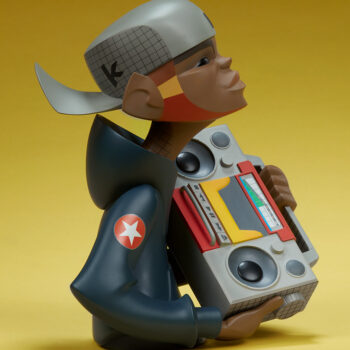 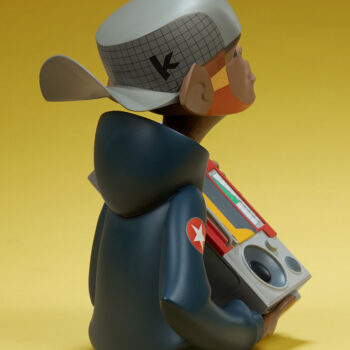 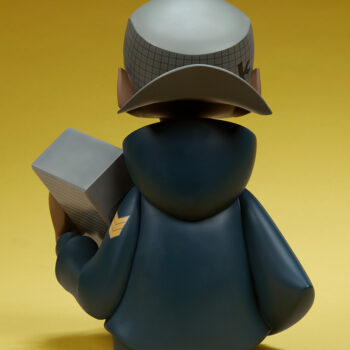 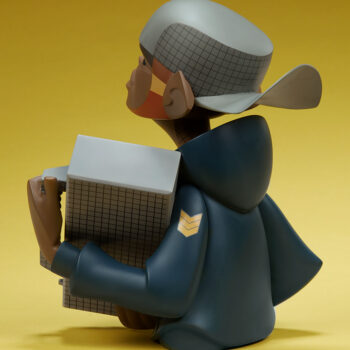 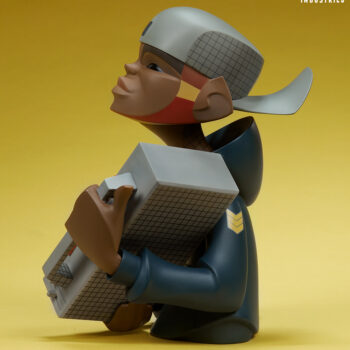 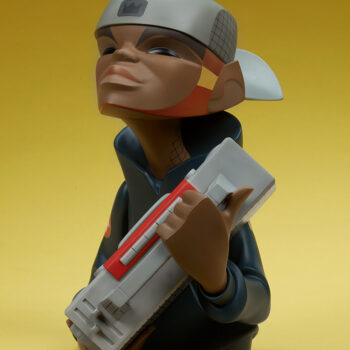 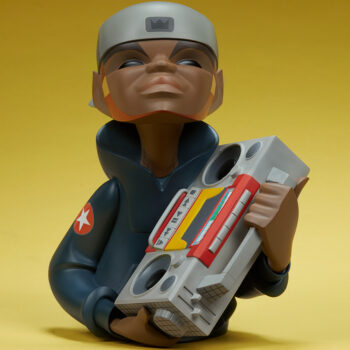 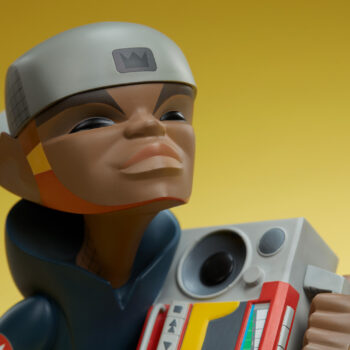 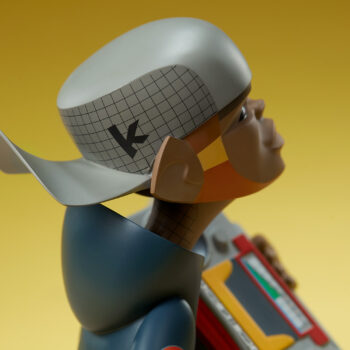 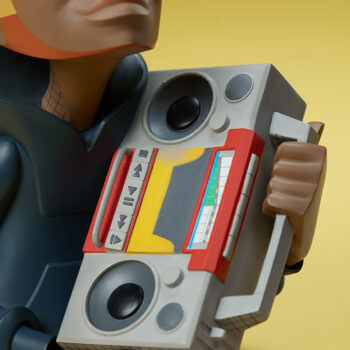 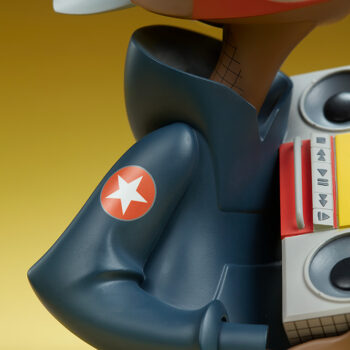 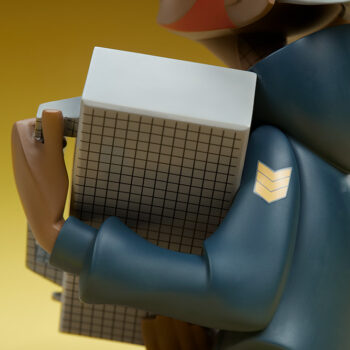 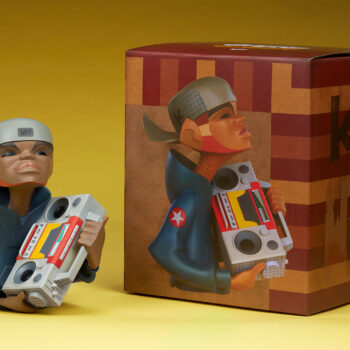 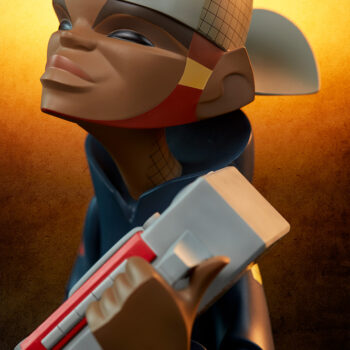 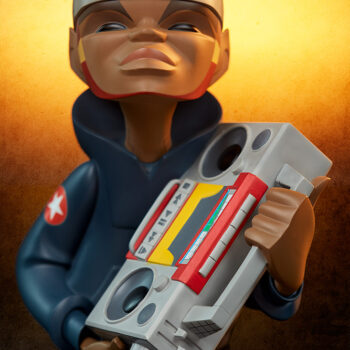 Ghetto Blaster is a tribute to that golden era of Hip-Hop that we all love so much! Hat to the back and full of swag! Ready to stomp on these streets with the flyest beats! 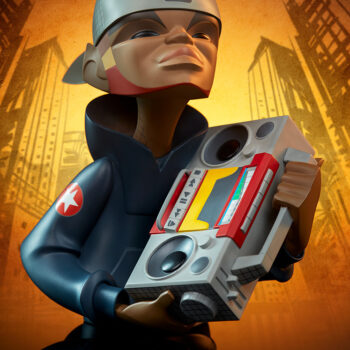 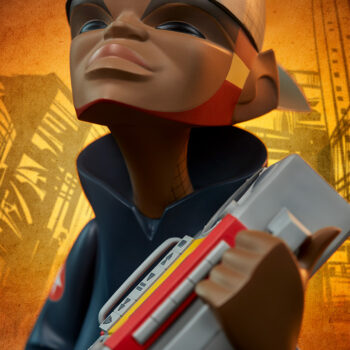 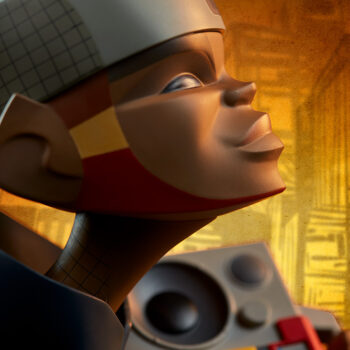 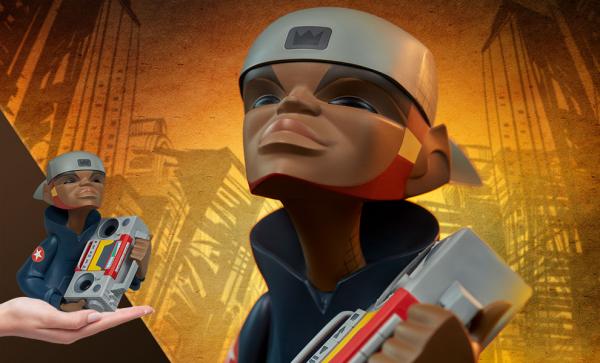