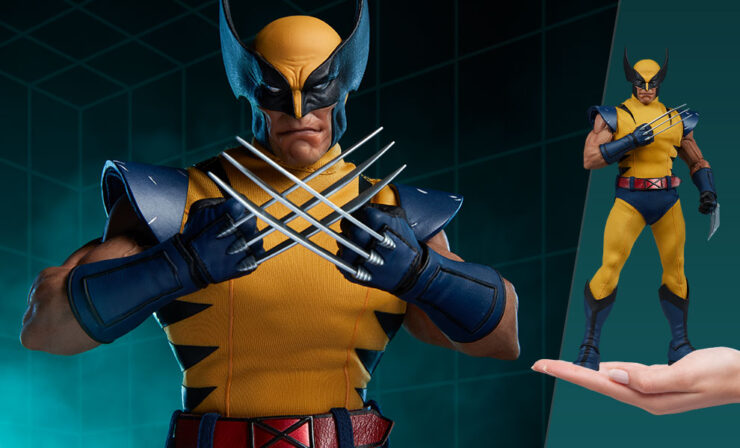 “Wanna bet your life you can survive my claws?” 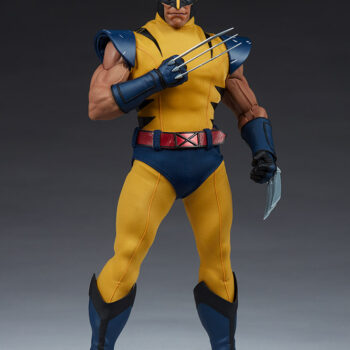 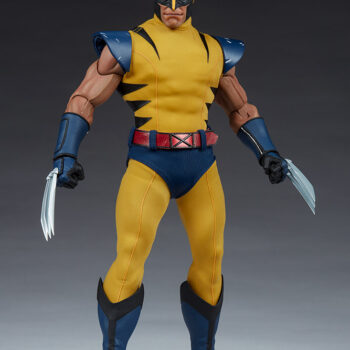 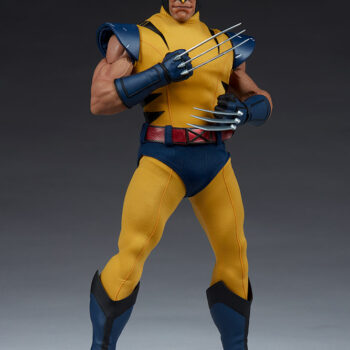 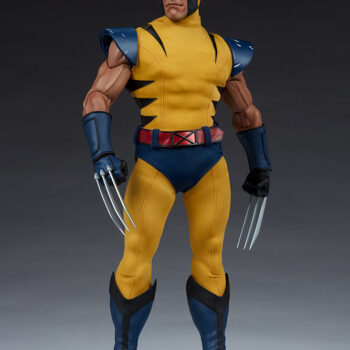 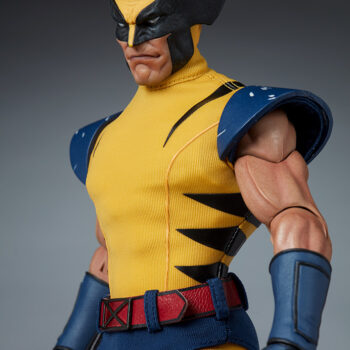 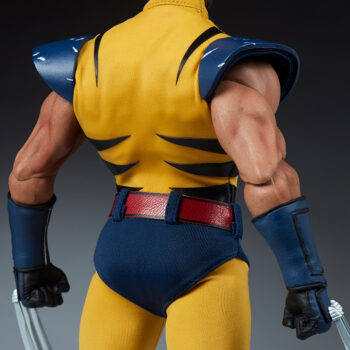 The Wolverine Sixth Scale Figure features a comic inspired headsculpt of everyone’s favorite feral mutant, with a stern expression beneath his yellow and black finned cowl. Wolverine’s costume includes a yellow fabric body suit with black stripes, a set of blue fabric briefs, and a red fabric belt with an ‘X’ buckle. His classic costume also has sculpted elements like distressed blue shoulder armor as well as blue and black gauntlets and two-part boots. 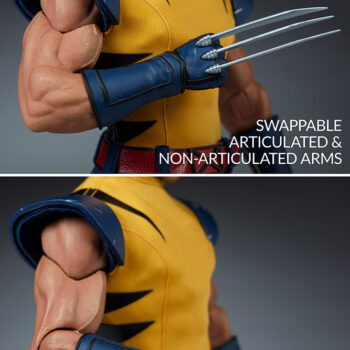 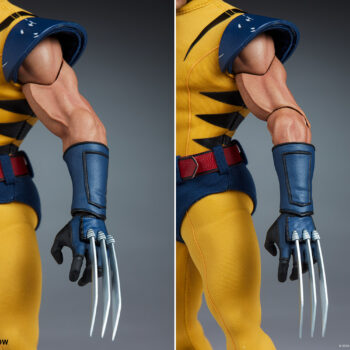 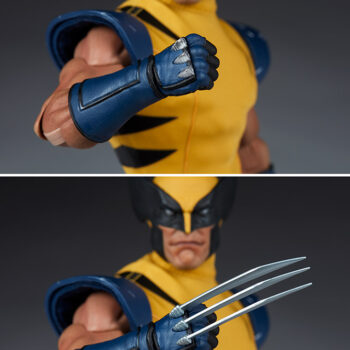 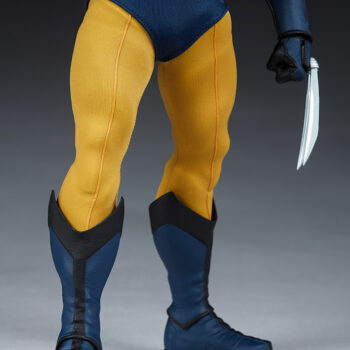 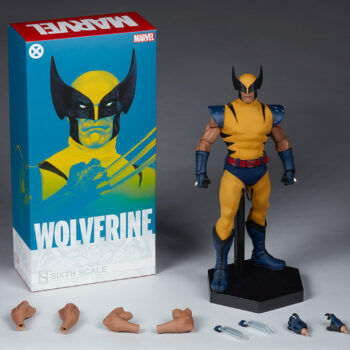 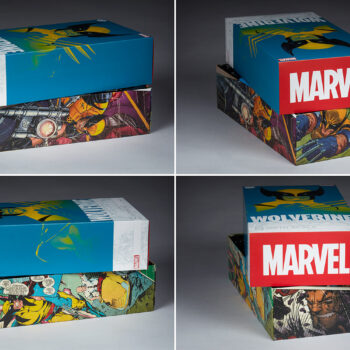 The Wolverine Sixth Scale Figure features a number of swap-out elements allowing you to perfect his powerful pose in your Marvel collection. Logan comes with a pair of fists and a pair of action hands, which can both be fitted with the swappable hand plate with his Adamantium claws and the hand plate without claws. For further configurations, the Wolverine Sixth Scale Figure includes three sets of muscular, swappable arms- a pair of articulated arms, a pair of non-articulated bent arms, and a pair of non-articulated straight arms. Unleash this iconic Marvel hero’s full fury with this variety of vicious accessories and display options. 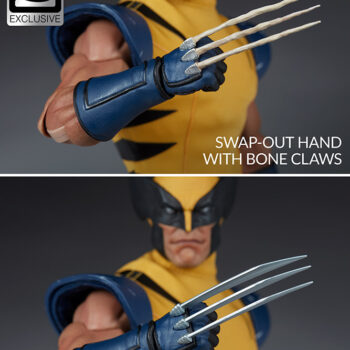 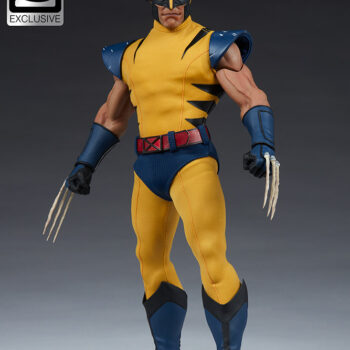 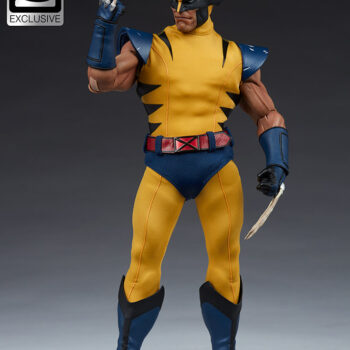 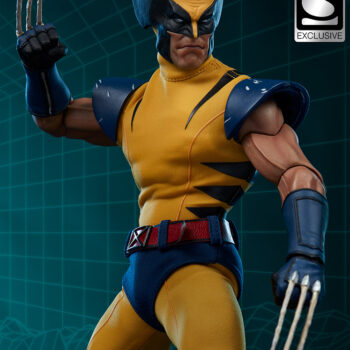 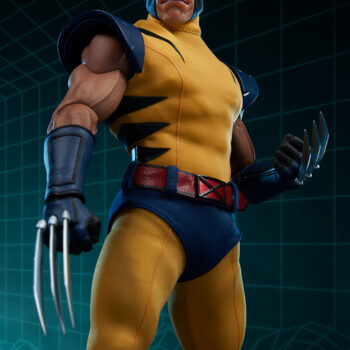 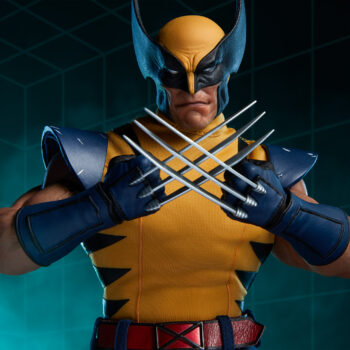 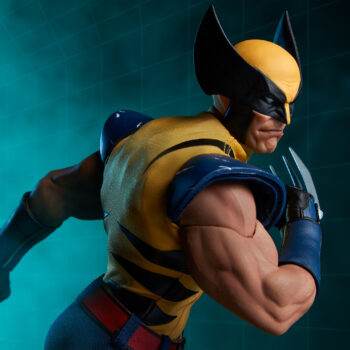 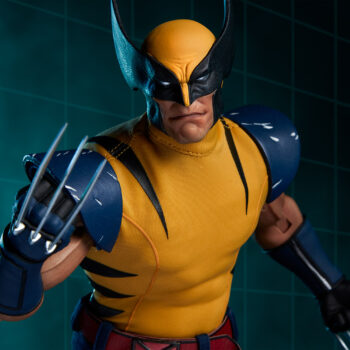 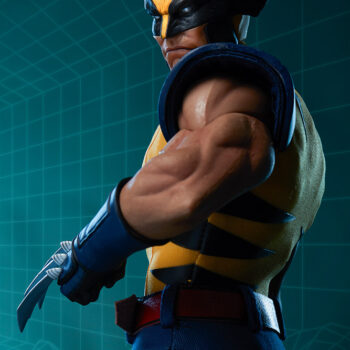 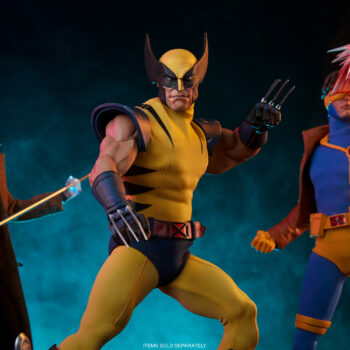 The Leonardo 1:4 Scale Statue by PCS