Royal Selangor has also commissioned Malaysian artist Alan Quah and sculptor Mufizal Mokhtar to bring the Batman mythos to life. Alan, the founder of Komikaki Studio, has worked on projects for Capstone, Heroverse, DC Comics and Titan Comics. Gripping his batarang tightly, the Dark Knight is ready to swoop down from the stone gargoyle and strike criminals that prowl the city streets. 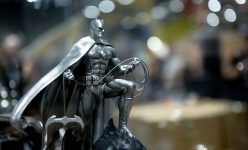 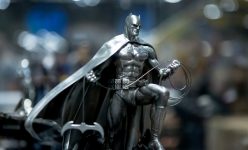 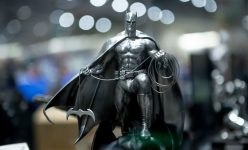 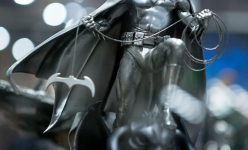 His powerful presence is meticulously captured through his defined muscularity, dramatic folds of his wind swept cape and detailed texture of his suit and armour. The fine detailing of the 9-inch pewter figurine is accentuated through polishing and buffing.

Also be sure to check out Royal Selangor exciting line of Star Wars Collectibles! 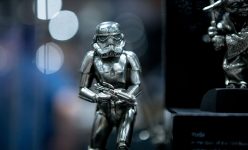 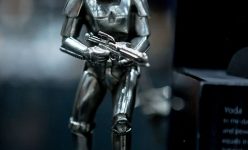 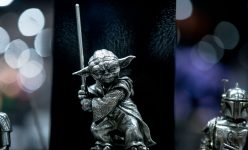 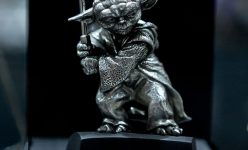 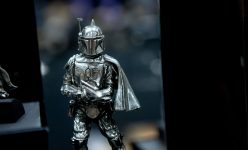 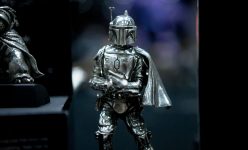 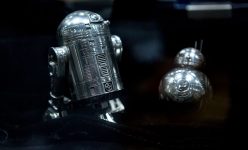 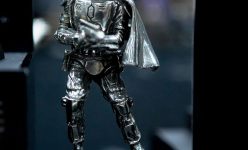 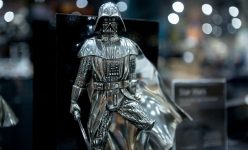 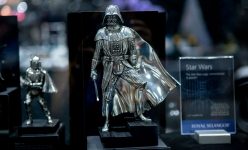 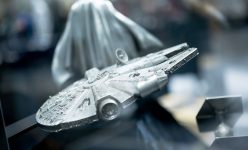 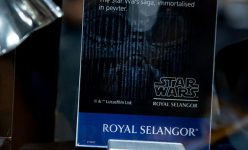 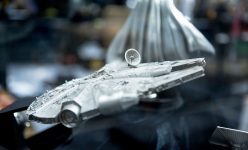 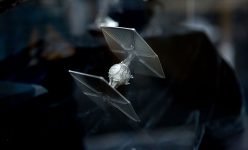 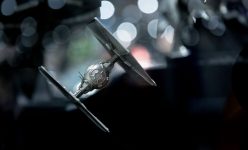 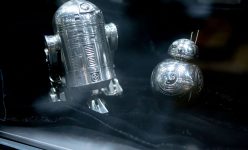 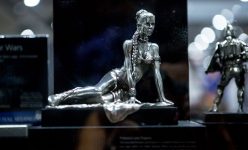 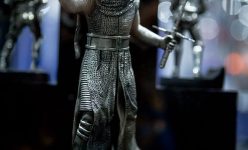 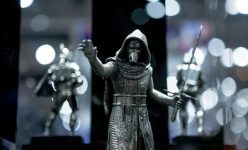 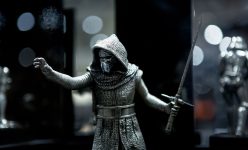