Take a closer look at everything from the figure packaging to the range of articulation and variety of deluxe accessories included in this highly anticipated release with the unboxing video below.


This new Iron Man collectible figure is exquisitely crafted based on the super hero’s appearance in Marvel comics — from the the highly detailed helmet with LED-light up function to the intricate mechanical structure of the armor. Carefully painted in red and gold coloring finished with a metallic sheen, the diecast suit also features crystal clear armor parts, LED light-up functions throughout the upper body, and an interchangeable mask and armor pieces for different display styles. Arc reactors are placed on the chest and palms, with multiple pairs of interchangeable hands for a wide range of iconic poses. 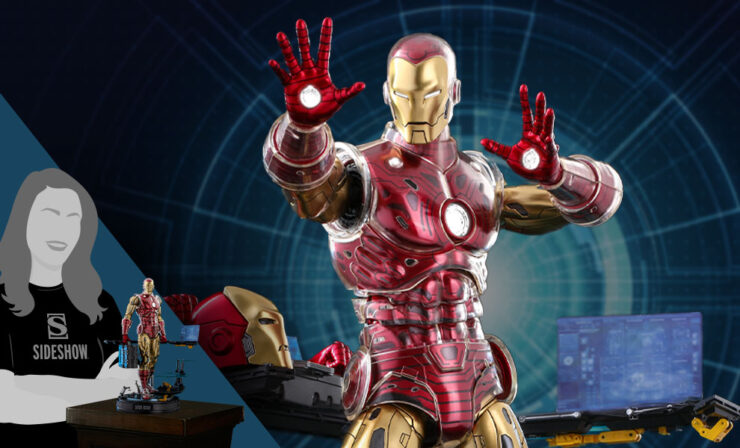 As the inaugural piece of The Origins Collection, the Hot Toys Iron Man figure pays homage to the hero’s first suit upgrade. Originally, Tony Stark’s 1960s armored suit was functional but a bit gray and clunky. His redesign not only featured a sleek structure and elaborate design, but also the suit’s signature metallic red and gold. 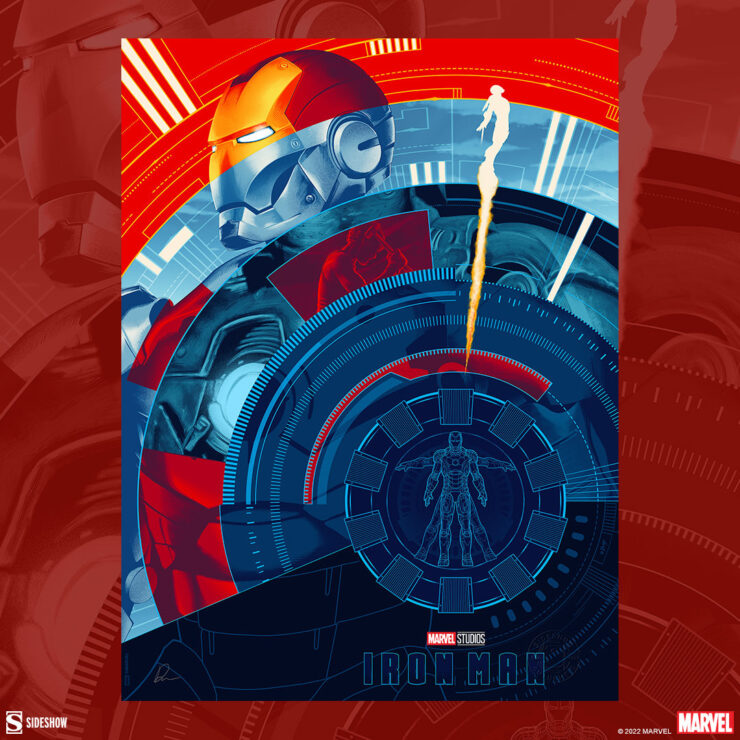 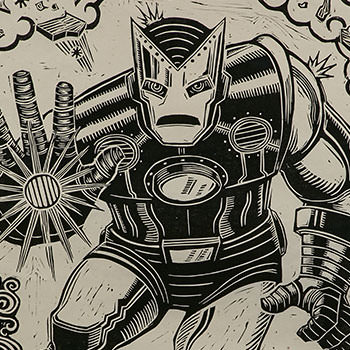 Throw it even further back with the Iron Man Linocut on Lokta Paper by Peter Santa-Maria. Like the Hot Toys Iron Man figure, this print harkens back to Iron Man’s early days of heroics in the comics — and it has just the right combination of vintage style and Stark tech to become a valued upgrade to your collection.

Are you adding the Iron Man (Deluxe) Sixth Scale Figure by Hot Toys to your Marvel collection? Which Iron Man suit accessory is most useful in battle? Keep the conversation going over at side.show/geekgroup, and don’t forget to Let Your Geek Sideshow!

The Staying Power of Superman's Story — Why He's Steel Here