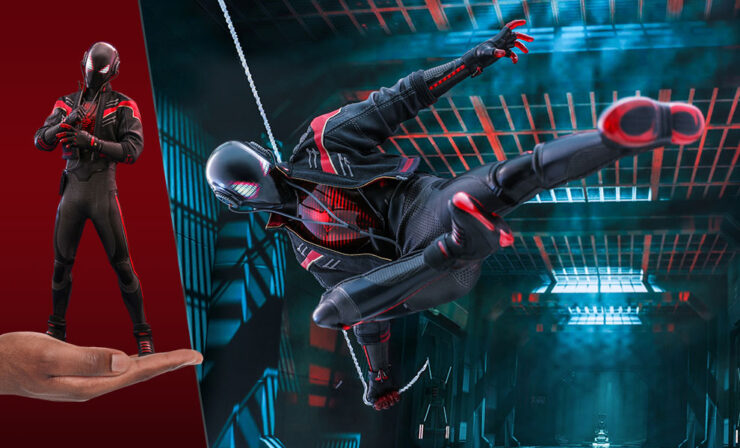 Inspired by his appearance in the sequel to his 2018 video game debut, the Miles Morales (2020 Suit) Sixth Scale Figure features Miles’ upgraded suit from the future. First created by Brian Michael Bendis, Miles Morales of the Ultimate Universe has now made his way into Earth-616 in the comics as well as onto the screen, for both movies and video games. After the events of Marvel’s Spider-Man (2018), players can now lead Miles Morales on his own adventure through New York City as the young hero learns how to balance his newfound powers with being a regular teenager.

Following his move from Brooklyn to Harlem, Miles’ life suddenly fills up with missions and battles from every direction. His mom Rio is running for City Council and his new neighborhood is overcome by a dangerous war between the Roxxon Energy Corporation and an advanced-tech criminal network called The Underground. Along the way, Miles learns new abilities like Venom Blast and Camouflage as he races to save his home and protect those he loves. 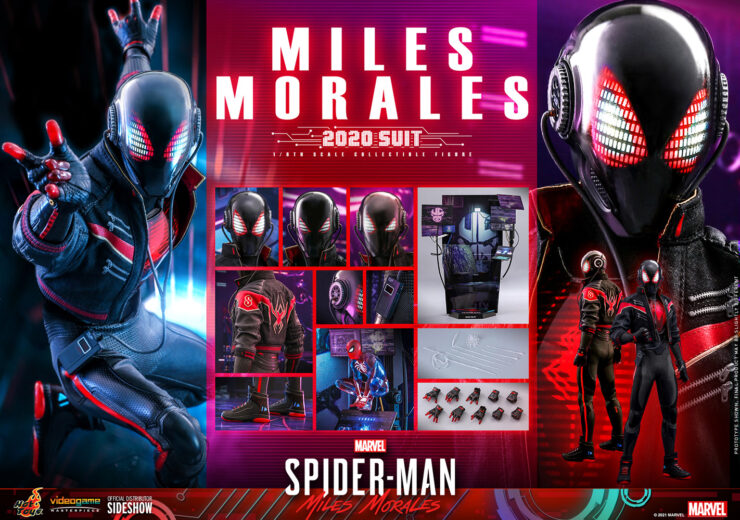 In addition to the futuristic 2020 Suit, Miles Morales also picks up a few other useful outfits along the way. 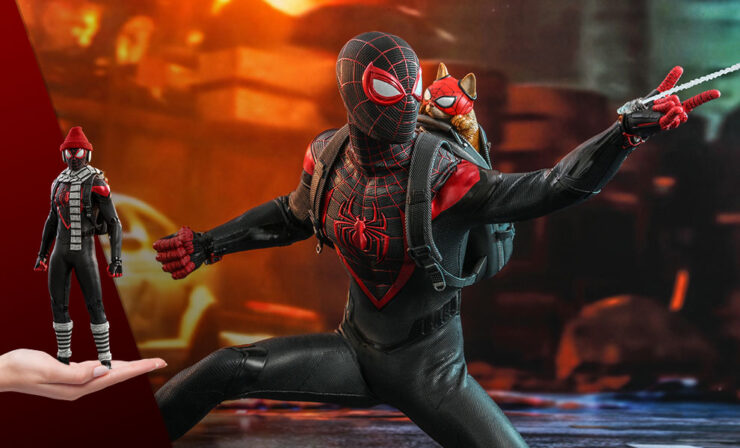 Can’t go wrong with the classics. The Miles Morales Sixth Scale Figure shows Miles in his signature black-and-red outfit, plus a beanie and scarf — even spiders get cold in the winter! Available to order now. 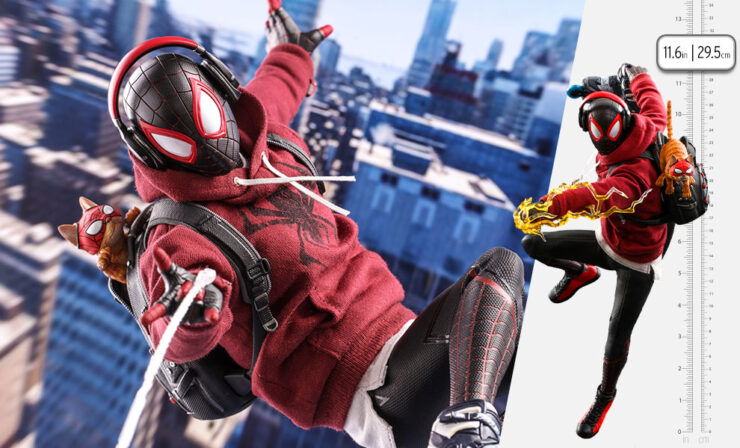 What’s a super hero without a sidekick to back them up? The Miles Morales (Bodega Cat Suit) Sixth Scale Figure features Miles’ feline friend, Spider-Cat. The web is spun and the claws are out with this one — available to order now!

Are you adding the Miles Morales (2020 Suit) Sixth Scale Figure by Hot Toys to your Marvel collection? Let us know over at side.show/geekgroup, and don’t forget to Let Your Geek Sideshow!

The 10 Best Quotes from Rogue One: A Star Wars Story

What Monsters Were in the New Dungeons & Dragons Trailer?