Taskmaster, the commander of the Red Room, possesses photographic reflexes, allowing the assassin to mimic any opponent’s style of fighting. As a result, Taskmaster is nearly unbeatable in battle — even for someone as skilled as Black Widow. The Taskmaster Sixth Scale Collectible Figure by Hot Toys features the newly designed helmet and armor pieces based on Taskmaster’s on-screen appearance, as well as a finely tailored navy and orange outfit, a themed figure stand, and detailed weapons including bow and arrows, circular shield, and sword. 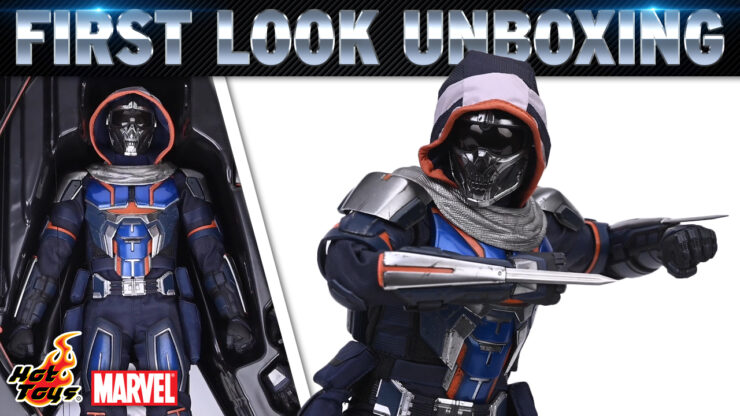 This highly trained and highly dangerous assassin from the film Black Widow was trained in the Red Room just like Natasha Romanoff and Yelena Belova. However, Taskmaster eventually became commander of the Red Room and General Dreykov’s top assassin. The lethal Taskmaster’s combat style is a hybrid from studying Black Panther, Hawkeye, Captain America, and Black Widow. 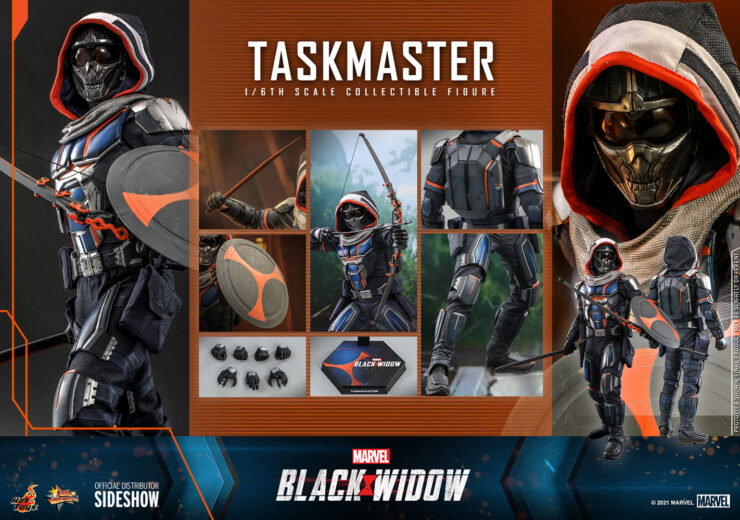 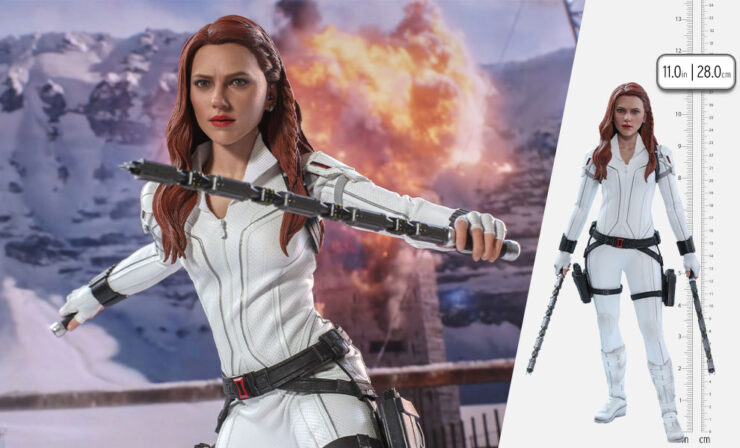 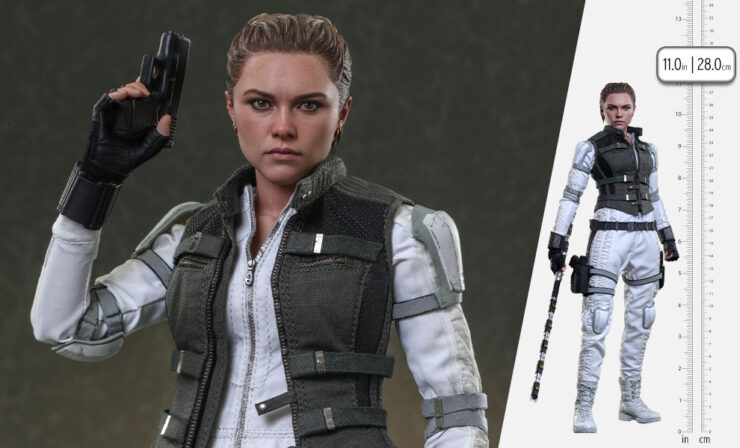 In a world of deadly assassins and top-secret training, only a select few can stand up against Taskmaster’s skill — and that small group includes Black Widow and her sister, Yelena. These two fighters were also trained in Dreykov’s Red Room but unlike Taskmaster, they have benefitted from the value of family and teamwork.

The Black Widow and Yelena Belova sixth scale figures from Hot Toys allow for maximum poseability and are the perfect options for recreating their epic combat scenes with Taskmaster. Such a poser!

Are you adding the Taskmaster Sixth Scale Collectible Figure by Hot Toys to your Marvel collection? Let us know over at side.show/geekgroup, and don’t forget to Let Your Geek Sideshow!

The Best Quotes from the Women of Star Wars

What are the 8 Regions of Pokémon?