The Venomized Iron Man Sixth Scale Figure features two newly developed headsculpts — one that’s half Venom and half Iron Man with a light up eye and another fully “Venomized” head — as well as two interchangeable protruding tongues. The diecast Iron Man armor, with its stylish design, gleaming metallic finish, and glowing arc reactor, contrasts with the oily organic blue/black sheen of the symbiote and its protruding articulated pincers.

Iconic Hong Kong-based comic artist Mr. Khoo Fuk-lung brought his own unique vision to the design, which was then translated to 3D by the renowned sculptor, Mr. Joseph Tsang.

The Venomized Iron Man Sixth Scale Figure and the exclusive Special Edition (with symbiote sword!) are available to pre-order from Sideshow. 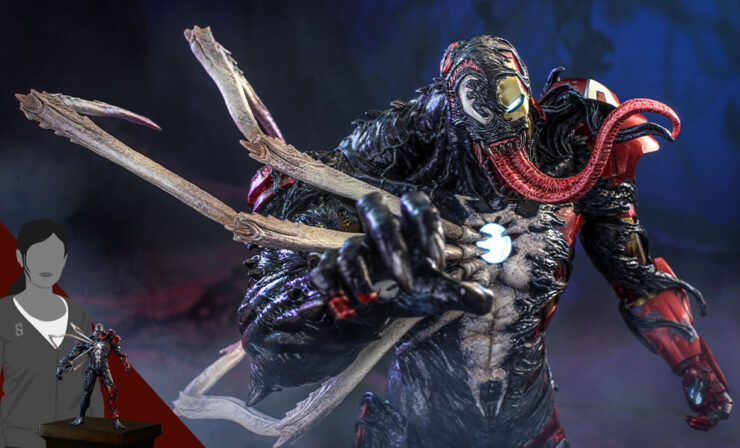 The critically acclaimed Marvel’s Spider-Man animated series shares the classic tale of Peter Parker as he gets bit by that radioactive spider and must content with developing superpowers — all while in high school! At Horizon High, Peter works with allies like Gwen Stacy, Miles Morales, Anya Corazon, and Harry Osborn.

Together, they face off against Spider-Man’s most fearsome villains. In season 3, Spider-Man and Horizon High’s headmaster, Max Modell, must save Earth from a Klyntar invasion that terrorizes everyone, even creating monstrosities like Venomized Iron Man! Of course, whenever Venom is involved, the symbiotes always have a secret or two hiding in the dark. 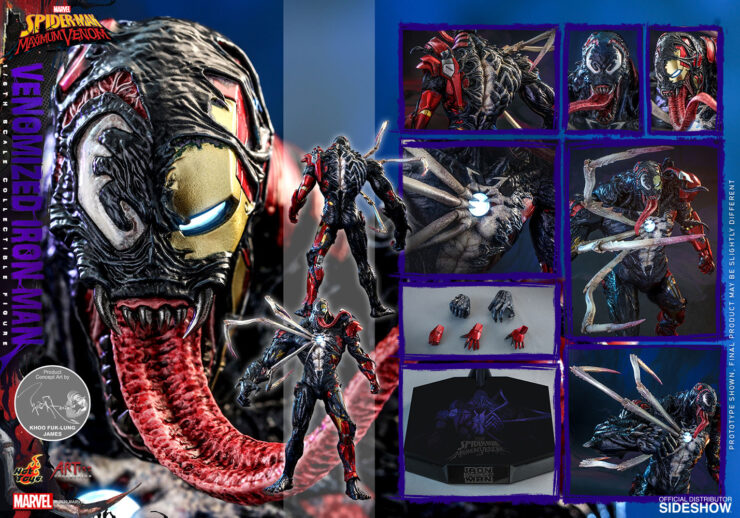 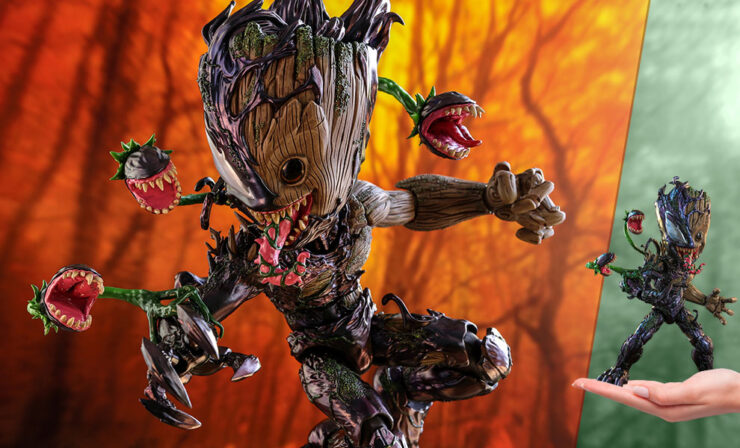 Just like Iron Man, Groot is targeted by the symbiotes in season 3 of Spider-Man: Maximum Venom. The lovable Guardian of the Galaxy soon becomes a terrifying tree-beast, shown in the Venomized Groot Collectible Figure. Available to purchase now! 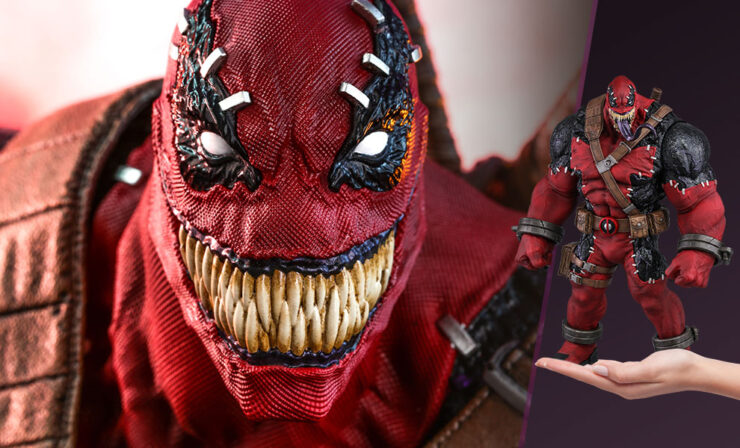 Elsewhere in the Marvel universe, the symbiotes continue their search for suitable hosts. And when they latch onto Deadpool, the result is nothing short of nonstop insanity. The Venompool Sixth Scale Figure is available now!

Let the symbiote loose with Hot Toys’ Venomized Iron Man Sixth Scale Figure! Show off your collection over at side.show/geekgroup, and don’t forget to Let Your Geek Sideshow!

Who is Johanna Constantine, and How Is She Related to John?