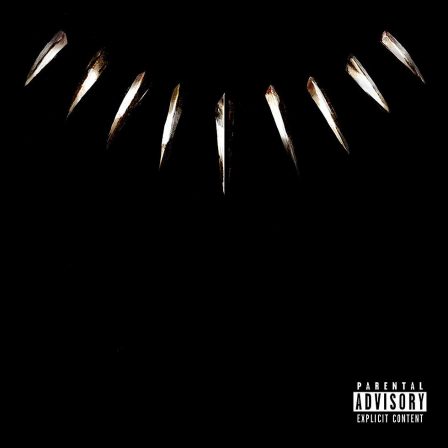 Coinciding with the film’s release, Black Panther: The Album debuted at No. 1 on the Billboard 200 chart of top-ranking music of the week. The 14-track Black Panther album includes a number of songs by Kendrick Lamar, as well as contributions from The Weeknd, Khalid, James Blake, and more. 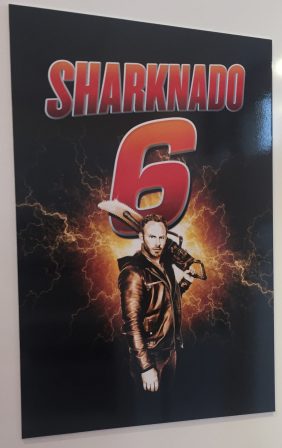 The first official poster and synopsis for Sharknado 6 have arrived, teasing time travel and dinosaurs. The original film released in 2013, and since then, the Sharknado franchise has become known for its B-movie action and ridiculous plots. Sharknado 6 airs on SYFY on July 25th.

The executive producer of the Archie Comics-inspired drama has revealed that Jughead Jones will not be singing in the upcoming musical episode, due to actor Cole Sprouse being personally uncomfortable with singing. The cast of characters will mount a production of Carrie: The Musical, complete with 11 lyrical numbers from Broadway cult classic, in an episode airing on April 18th.

Actor Chad Rook has announced his return to the popular fantasy horror series Supernatural for season 13. Rook will be playing a parallel dimension version of the angel Zachariah, marking the actor’s third appearance on the show. Supernatural returns to the CW with new episodes on March 1st. 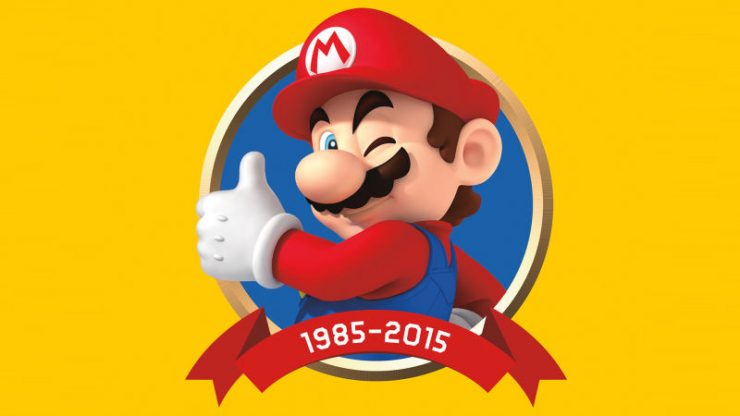 Dark Horse Publishing has announced that they will release a Super Mario Bros. encyclopedia, chronicling the adventures of Mario and Luigi from 1985 to 2015. The 256 page tome will offer behind the scenes knowledge on 17 popular Mario games, including the stories behind well-known in-game glitches. The Super Mario Encyclopedia will be available beginning October 23rd.

Shield Your Shelf With the Captain America Premium Format™ Figure!