POW! It’s time to put the WOW in your collection! Buckle up because we have the ultimate guide for fans of explosions, car chases, fight sequences, and general badassery. If you love warriors and other high-octane combat characters, you’ll want to check it out. Your entertainment stand and collection room could always use an awesome boost.

Choose your fighter by browsing our curated list of action hero action figures below. 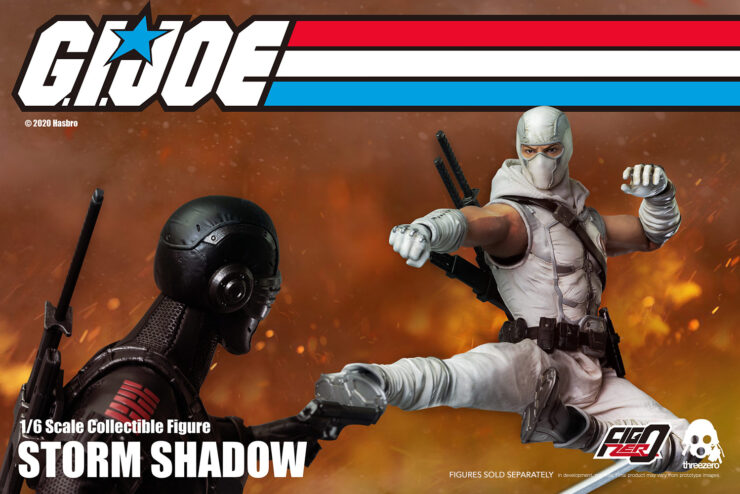 Storm Shadow moves at lightning speed. He is a formidable opponent, rendered here in retro awesomeness as the Storm Shadow Sixth Scale Figure by Threezero. Inspired by Hasbro’s original characters, this G.I. Joe collectible exudes poise and power befitting a ninja of his caliber. Add him to your shelf for the cool and nostalgic factors alike. 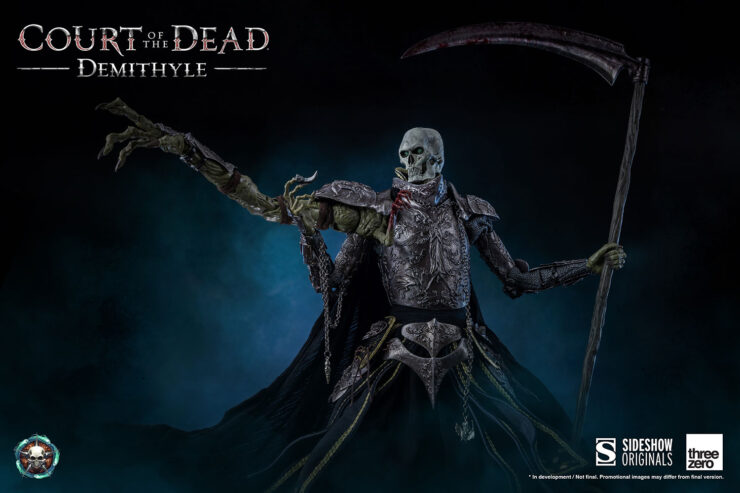 If you prefer your action more fantastical, we recommend the Demithyle Sixth Scale Figure by Threezero. The Reaper General is ready to cut down his enemies and rise through the military ranks in service of the Alltaker. Demithyle wields the Crytmourne sword and a scythe. Add a dark and intricate twist to your display with this Court of the Dead collectible. 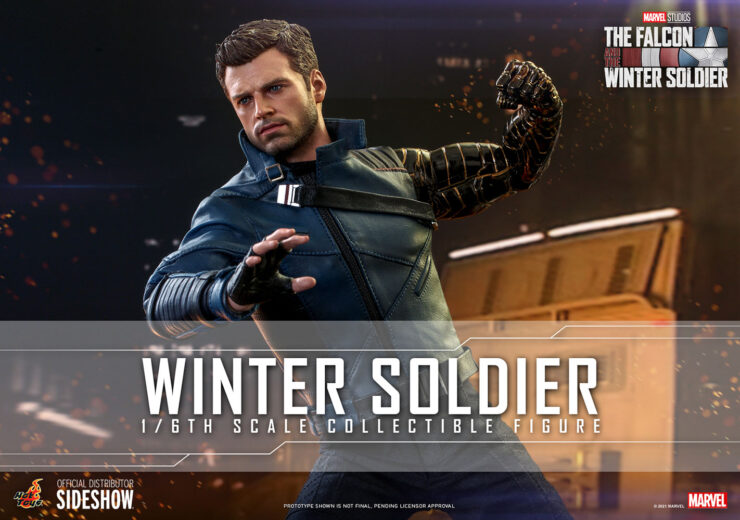 Your pal, your buddy, your Bucky. The Winter Soldier Sixth Scale Figure by Hot Toys brings one of the greatest MCU fighters to the forefront. In The Falcon and the Winter Soldier, Bucky Barnes must live up to the legacy left behind by Captain America in a global adventure that tests his abilities. Honor his perseverance and strength with this Marvel collectible. Travel to a galaxy far, far away for some sci-fi action! Since weapons and violence are part of her religion, Bo-Katan Kryze™ certainly knows how to hold her own in a fight. She is a gifted warrior on a path for justice — and vengeance. Thus you should give the Bo-Katan Kryze Sixth Scale Figure by Hot Toys a place of honor alongside your other Star Wars™ collectibles. Now we’ll travel to Westeros for our next battle! Making his way into the ring is the Ser Jorah Mormont (Season 8) Sixth Scale Figure by Threezero. This figure features an incredible likeness to the character as seen in the critically acclaimed HBO television series Game of Thrones. From his weathered armor, determined expression, and scaled sword, this version of Ser Jorah Mormont is surely every bit as impressive as his onscreen warrior counterpart. 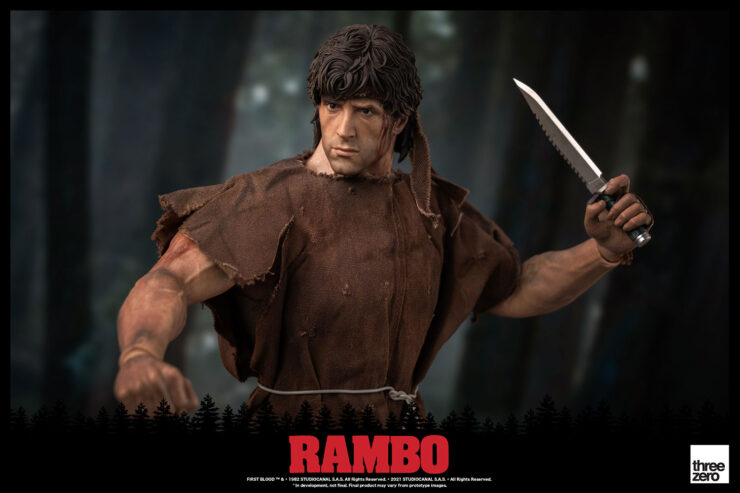 The 1982 action film First Blood is a cult classic for a reason. John Rambo is one of the most impressive, inspirational action stars to date. An ex-Green Beret haunted by memories of Vietnam, he was once the perfect killing machine. Now he’s searching for peace, but instead finds an over-zealous, small-town sheriff who’s spoiling for a fight. All of Rambo’s strength, fury, and tenacity in the movie are thus embodied in this Rambo: First Blood Sixth Scale Figure by Threezero.

Which of these action-adventure heroes will you be adding to your shelf? Share your collection at side.show/geekgroup, and don’t forget to Let Your Geek Sideshow!