Do you watch Sideshow Live?  If you don’t, you might want to start because missing out could become your worst nightmare!

Back in June before Online Comic-Con, Sideshow Live got the first look at a new DC statue collection debuting soon.  The Gotham City Nightmare series made its first appearance on the show in late June 2017, where the idea was first announced along with the first frightening look at the Batman: Gotham City Nightmare Statue, a creature whose cape and cowl are more than just a costume.

Watch the video below beginning at 28:50 to see the exclusive reveal segment, featuring special guest and Art Director David Igo, who dropped some hints and secrets about the upcoming statue series.


The idea behind the Gotham City Nightmare line is to show these well-recognizable characters in a new form as seen through the eyes of Scarecrow’s fear toxin, creating truly horrifying visions of the vigilantes and villains of Gotham.

The Batman: Gotham City Nightmare Statue made its first public appearance at San Diego Comic Con 2017, giving fans and collectors some sweet screams as they saw a vision of the horrific hero.  Check out some images from its display at Booth #1929. 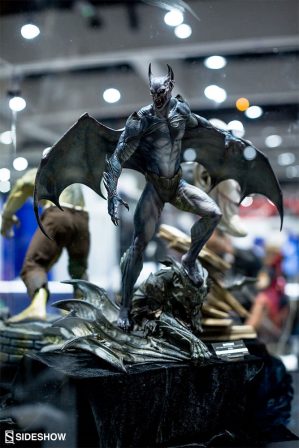 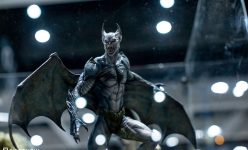 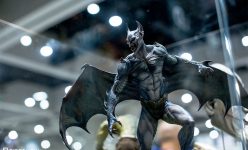 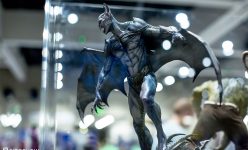 Tune in to Sideshow Live on Facebook or Youtube this Wednesday at 11am PT to take another trip to Gotham and learn more about the nightmares that live in the city, plus an exciting look at more upcoming art prints and Premium Format figures. 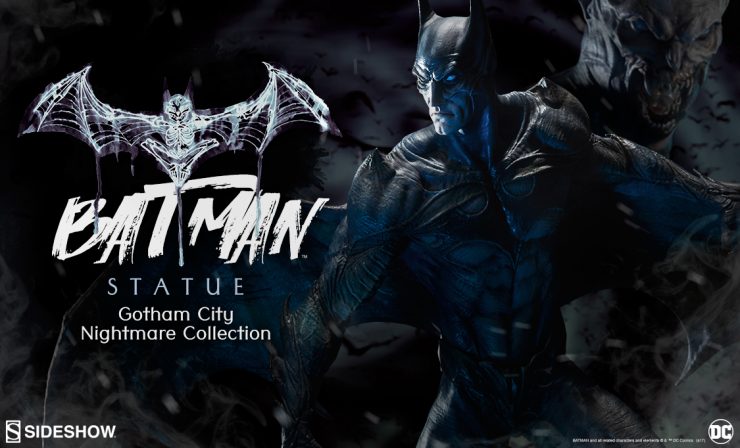 Check out the Best of Sideshow at Comic-Con 2017 Thanks to Tested!