Once more, we converge on this glorious Thorsday! In Norse mythology, there are nine realms of being, tied together by the great tree Yggdrasil. These realms are far-reaching and various, and Thor and the gods travel between the worlds using the magical transport, the Bifrost. According to 2013’s Thor: The Dark World film, there is a point every five thousand years during which all the realms align and can be reached by one another without the Bifrost. On Earth, the portal site is in London, England.

This summer, I had the opportunity to travel there, though I was two years too late for the Convergence- or maybe just a few thousand years early for the next one? Though airline travel is slightly less glamorous and far slower than taking the Bifrost, it suited me just fine as I took a trip across the pond to travel in Jane Foster’s footsteps. That’s why this week for Thorsday, I want to take you on a Dark World Tour of England with five filming locations you can actually see for yourself – they’ve really cleaned up the Aether damage quite nicely. 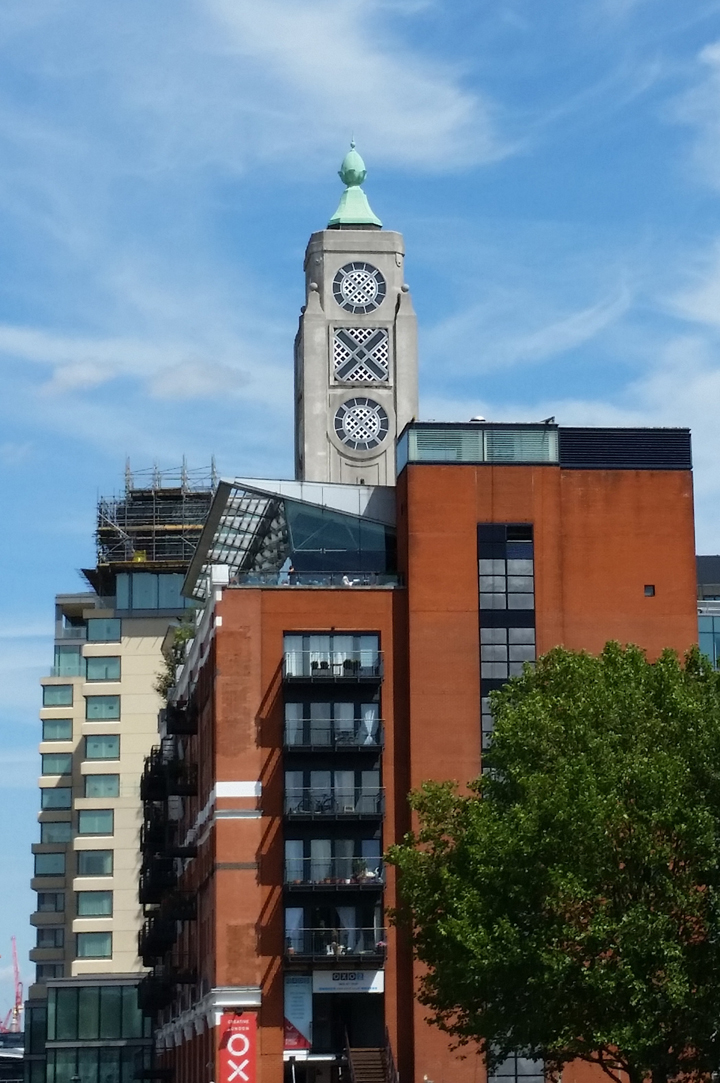 (You might remember it as the site of Jane Foster’s awkward date with Richard on the waterfront.)

Along the South Bank area of the Thames in London, the OXO Tower Wharf and Restaurant sits high up as a lovely vantage point for viewing the river and the skyline across the way. The interior was somewhat changed for the filming, but the large glass windows look familiar to those who remember the bright view behind Jane and her menu. The Tower boasts a restaurant, bar, and brasserie, and garden terrace to better take in the view.

It is a fancy, pricey venue so be sure to look your best for your date, and book a table ahead of time if you want to dine in this landmark restaurant. You do not want to run out in the middle of your meal, even if your intern says the scanners are acting up. 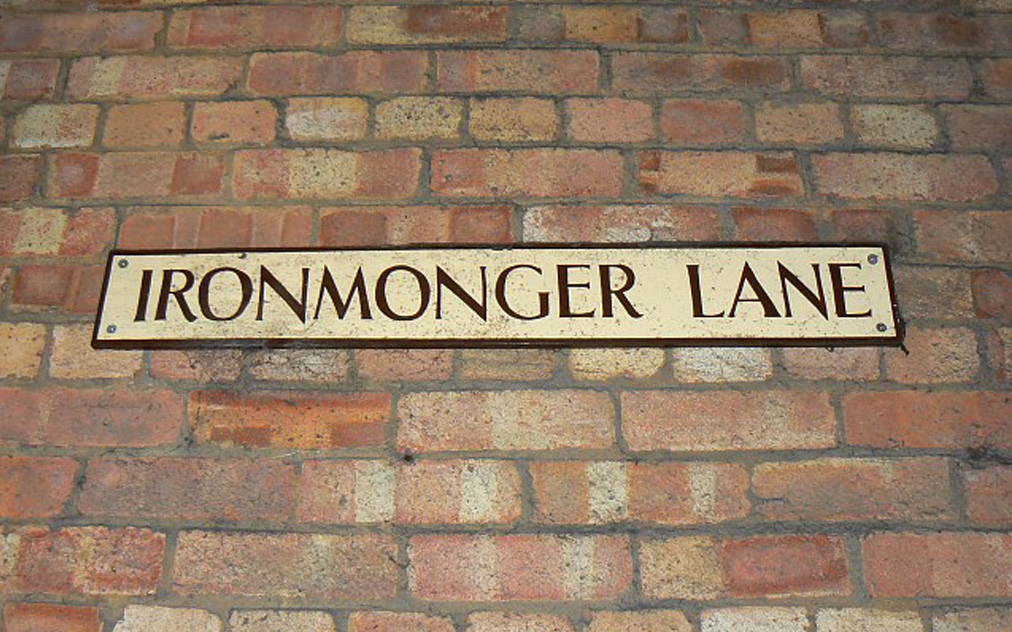 (You might remember Jane, Darcy, and Ian driving their red car down this very narrow road in London.)

Okay, this scene is brief and quite easy to forget, but Marvel fans might be able to appreciate the name of the one-way road. This narrow London lane, named Ironmonger, calls to mind a certain foe of Iron Man. I wonder if this was intentional on Marvel’s part. This lane was once one of the only two passages to Guildhall in London, until the Great Fire in 1666. Apparently a very important little street. I was frightened by the car traffic in London, since everything is the opposite of what I know- but kudos to Jane for navigating it while talking science with her interns. 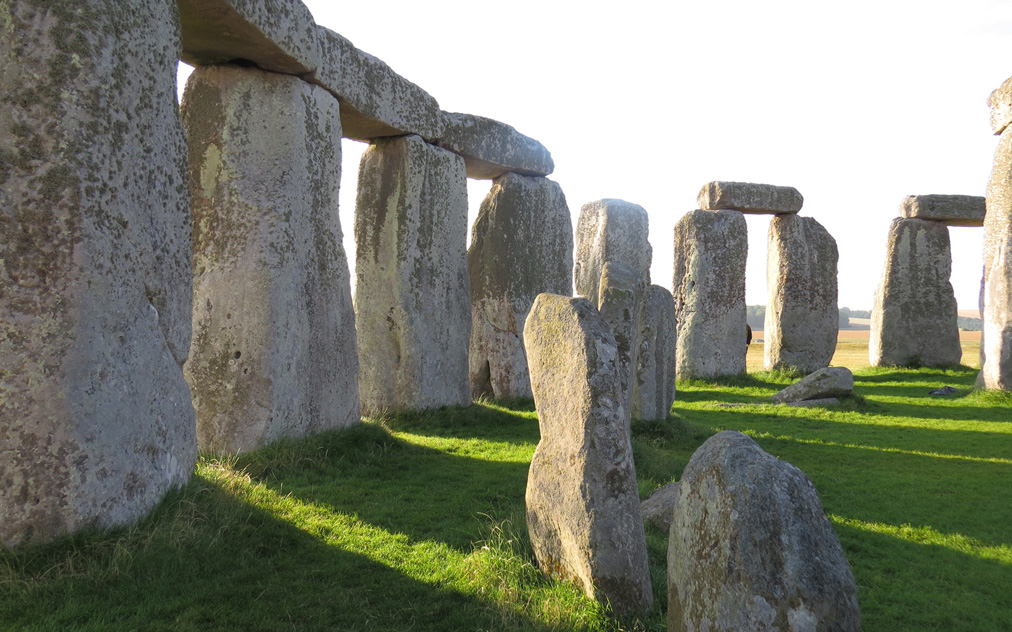 (You might remember Erik Selvig getting arrested in the nude at this famous heritage site in Wiltshire.)

While Darcy flips through the television after Thor takes Jane to Asgard, she catches some interesting news. Longtime companion of the science girls, Dr. Erik Selvig gets caught running naked through this prehistoric monument, carrying his gravimetric spikes.

Stonehenge stands tall in Wiltshire, England, after being erected some time before 2000 BC. It consists of rings of stones, or henges, some of which have fallen over during the ages. What remains is the beautiful, strange, almost mystical monument we know today. It has been important in cultural and religious rites in times ranging from prehistoric to near-modern, and is only one part of many nearby monuments and burial mounds in the countryside there.

I had a rare opportunity to step inside the stone circles and observe them up close- one of the inner standing stones bears old graffiti worn into the rock face- carvings from ancient times, as well as the impressions of a dagger and a hammer. Thor and Loki, is that you?

This monument is beautiful and iconic, and I couldn’t believe I was seeing it with my own two eyes. Our tour guide warned us though, that touching the stones is not allowed, and nudity at the stones is certainly not permissible. I wonder if they implemented that rule after the Selvig incident of 2013? 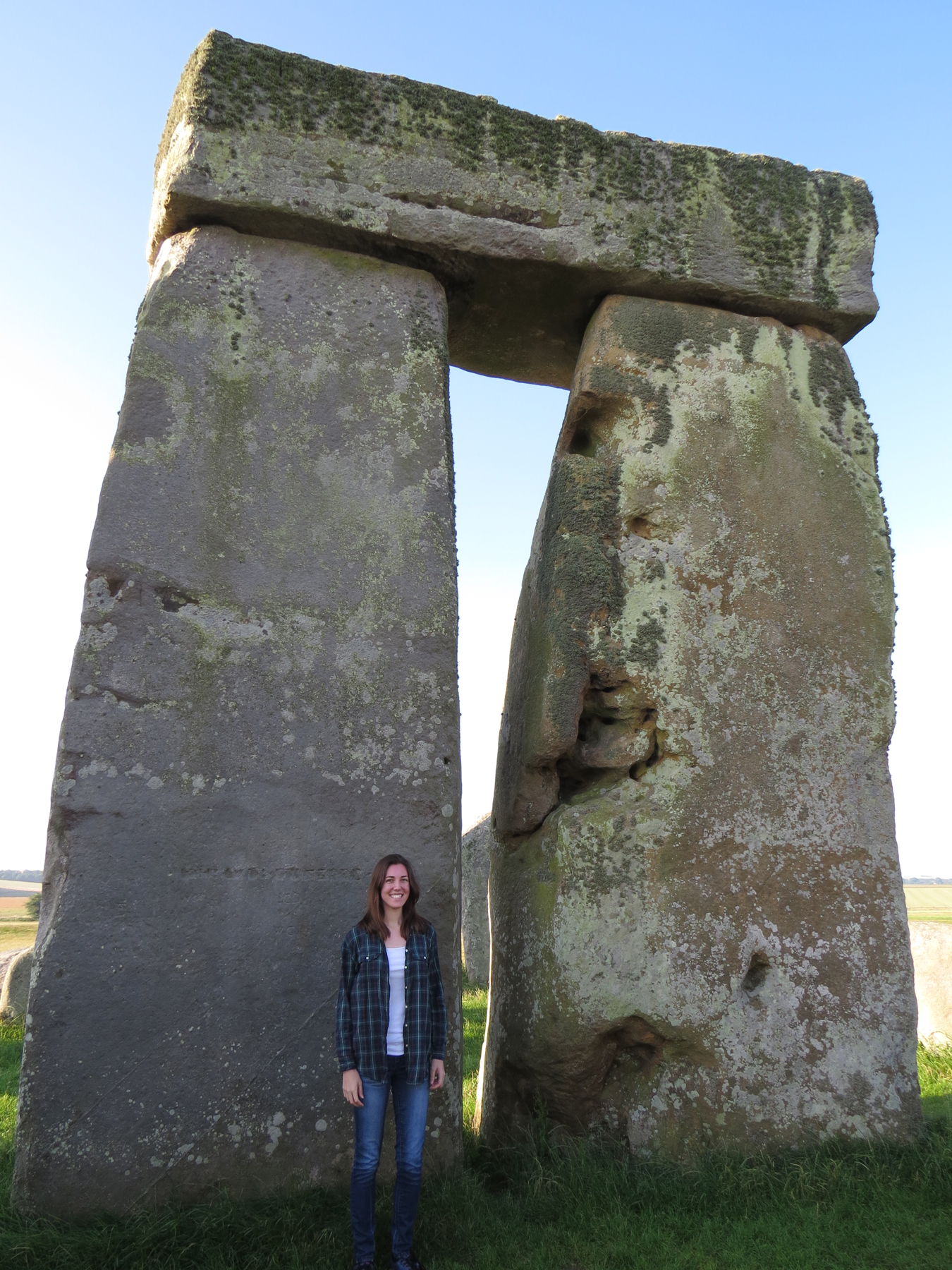 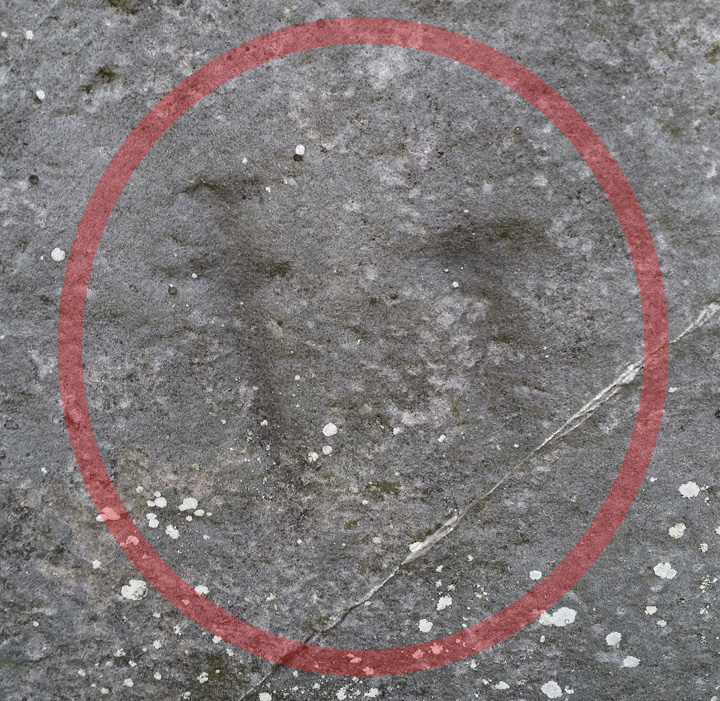 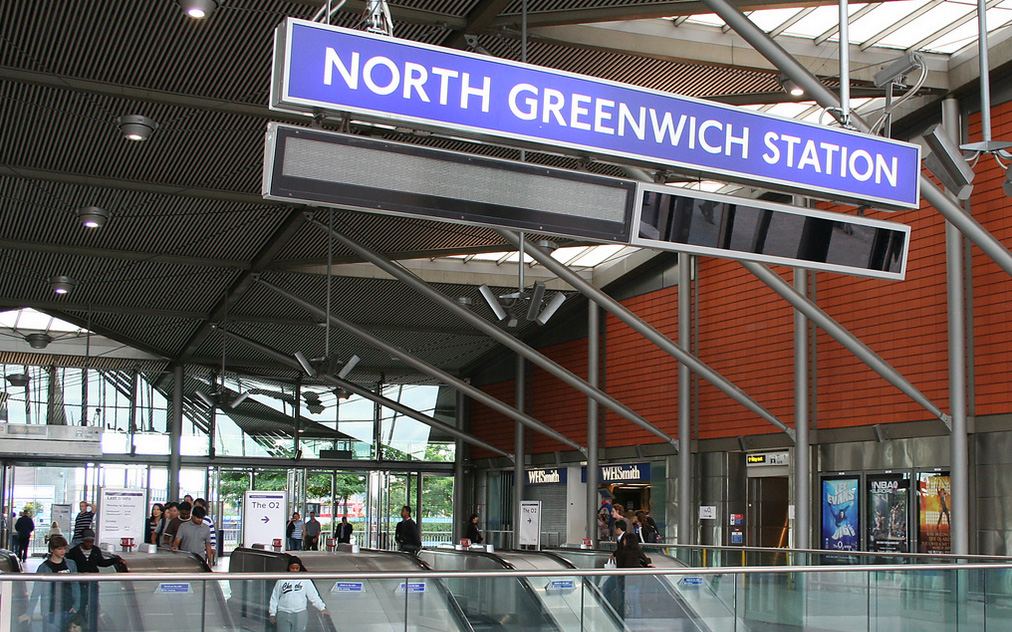 The London Underground
(You might remember Thor getting cozy with some civilians in this crowded underground subway station.)

After getting tossed around through portals all over London and Svartalfheim, Thor finds himself a bit lost and in need of some guidance to get back to Greenwich. Unfortunately, his ‘helpful’ stranger urges him to get on the wrong train in the underground so she can sneak a quick pat of his armored chest.

He gets on at the Charing Cross station and is told it is “three stops to Greenwich”, but as any native Londoner would know, that’s definitely not the route he should have taken. Poor Thor. If only he could have flown down the Thames towards Cutty Sark. At least, I think that’s how you get there. The Tube is often packed and definitely daunting to someone who doesn’t know how to read the maps- I feel you, Thor. I nearly got lost my first time as well. Definitely looked like a tourist then, I’m sure.

The Old Royal Naval College in Greenwich
(You might remember the ultimate battle with the Dark Elves taking place here. It’s the Convergence site for Midgard, where all the worlds align.)

It’s hard to forget the look of this property when there is a giant Dark Elf spaceship floating above it and crashing down just on the edge of the Thames. The big bad battle at the end of the film takes place here, with Dark Elves stomping the lawns in their advance, Jane and Erik running through the large Painted Hall to warn bystanders, and the whole team throwing down gravimetric spikes all over the campus. Though it looked a little brighter when I visited, it was still easy to picture the action taking place at this site.

It resides right along with the Maritime Museum and Observatory in Greenwich, sitting right up against the Thames River to make a beautiful venue for study, visit, or just a walk around the grounds. There was even a wedding taking place the day I visited- as such, I couldn’t see the Painted Hall, but the whole property was breathtaking. A wonderful place for our realm to connect with the others during the Convergence. You would hardly know Thor and his friends nearly destroyed the place to save the world, the way it looks.

While there were certainly other filming sites around the world, as well as in closed studios, these were five accessible sites in England where the realms of fantasy and fiction crossed over with real life, all showcased in Thor: The Dark World. I had an amazing time seeing these places in person and imagining the experiences of some of my favorite characters. Glad I didn’t have to fight any Dark Elves myself, though.
I hope you enjoyed this Dark World Tour of England – I know if I had access to the Bifrost, I’d travel back there in a heartbeat just to experience it all over again! Maybe I can study the Convergence and go back there…

Until the worlds align next Thorsday!

Check out these fan made Arc Reactors from Twitter! 100% palladium free