Hot Toys DeLorean is here! When this baby hits 88 mph, you’re going to see some serious… 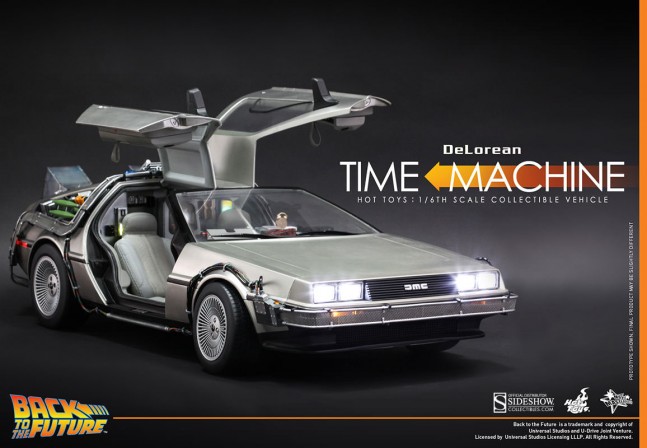 “Are you telling me that you built a time machine… out of a DeLorean?”

Ever since Hot Toys revealed the Back to the Future Marty McFly Sixth Scale Figure at Sideshow’s booth during San Diego Comic-Con, fans have been extremely excited to see the prototype figure shown alongside the iconic DeLorean time machine. Today Hot Toys is delighted to officially introduce the Sixth Scale DeLorean for all Back to the Future fanatics!

The movie-accurate DeLorean collectible vehicle is highy detailed and specially crafted based on the film, featuring a meticulously crafted exterior with cable wires across body, detailed structure of the DeLorean time machine engine deck and cabin, functional gull-wing doors, and a number of LED light-up functions on the exterior and interior. Remember, the future is whatever you make of it, so make it a good one and pre-order this figure today! 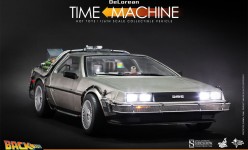 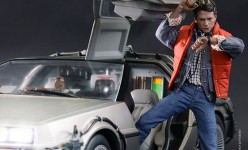 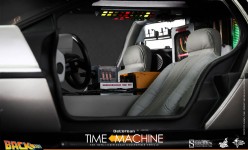 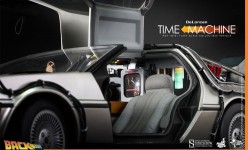 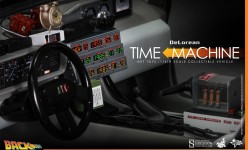 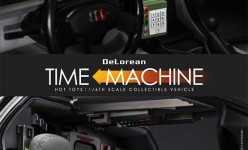 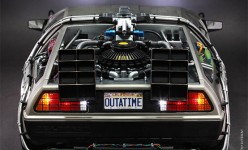 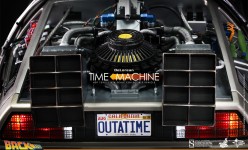 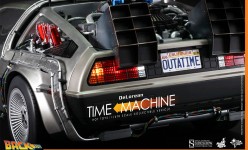 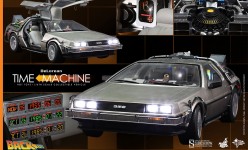