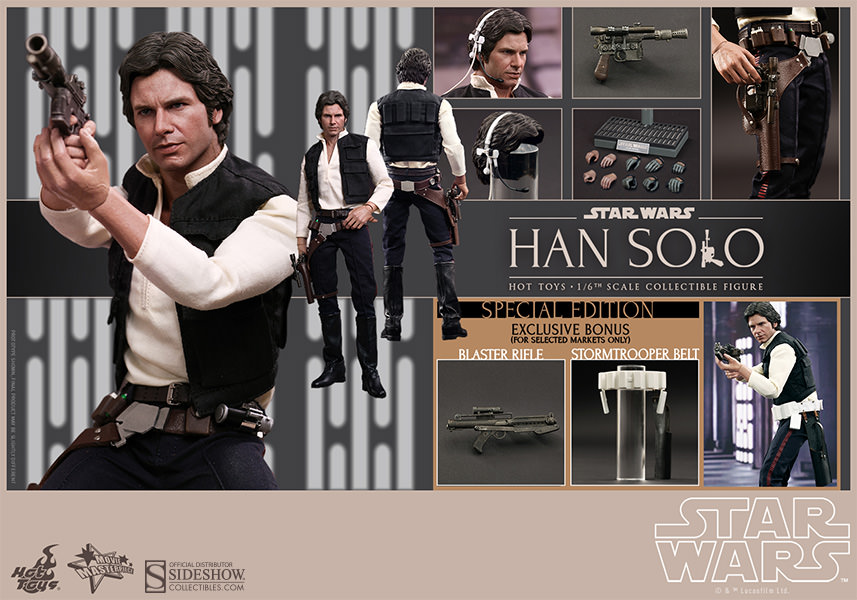 Hot Toys is thrilled to return to the Star Wars universe this year, kicking off an incredible new sixth scale collection with Han Solo, and his Wookiee companion, Chewbacca, from Star Wars: Episode IV A New Hope!

Capturing Harrison Ford as Han Solo, Sideshow is proud to bring you this special edition figure, which includes exclusive bonus accessories; the Stormtrooper belt and blaster rifle Han Solo was seen using on Death Star. See everything the infamous smuggler comes with below: 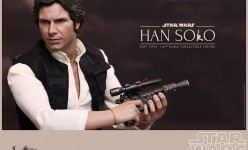 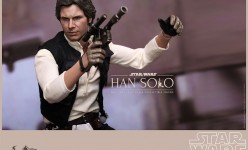 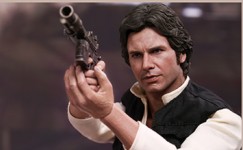 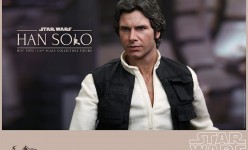 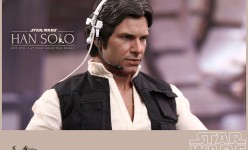 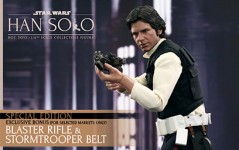 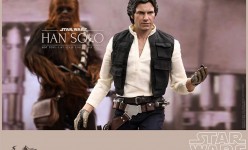 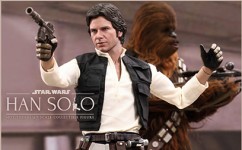 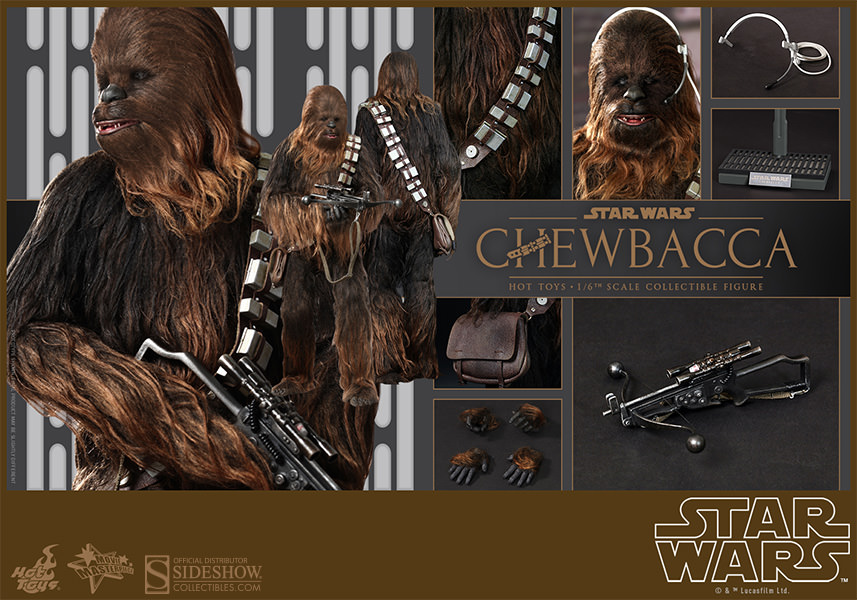 And who could forget about Han Solo’s trusty sidekick – Chewbacca! The legendary Wookiee’s unique appearance is perfectly recreated with brown fabric hair, and he comes equipped for dangerous missions with a highly detailed bowcaster, satchel, headset and a specially designed figure stand. 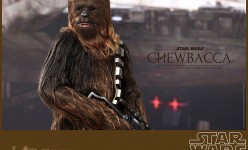 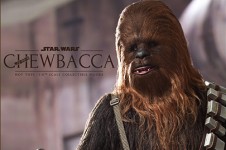 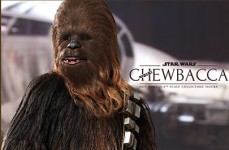 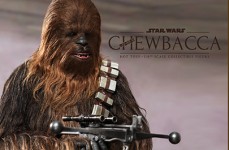 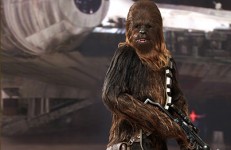 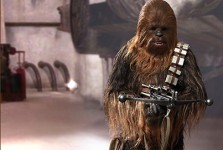 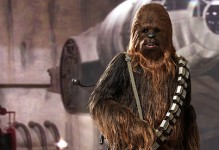 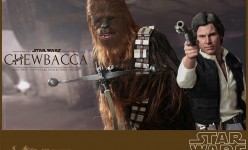 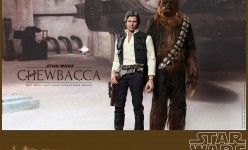 Star Wars Collectible fans, don’t pass up the chance to add these icons to your collection!