Glory to the Empire.

Stationed at a remote Imperial refinery on the planet of Morak, the remnant Shoretroopers protect the dangerous facility and continue to serve the will of the Empire. Clinging to bygone remnants of the Empire’s power, these loyal troopers make a fantastic addition to any fan’s collection of Star Wars villains. This figure features an ultra-detailed likeness and meticulously recreated and weathered armor to reflect the difficult conditions the Shoretrooper has endured, especially since the supposed defeat of the once-great Galactic Empire. The body has over 30 points of articulation and includes six interchangeable gloved hands for interacting with the blaster weapon accessory or recreating strategic field deployments alongside others Imperial loyalists. The Shoretrooper armor also features a red band of bicep armor, a black undersuit, and tailored brown pants.

Check out the first unboxing video for this detailed piece and find out even more about this new Shoretrooper Sixth Scale Figure as host Guy Klender walks you through every aspect of the collectible experience, from accessories to armor detail to articulation.


Once you’ve taken your first look at the unboxing above, be sure to bring the Shortrooper home to your army of Star Wars collectibles thanks to the Television Masterpiece Series by Hot Toys. Pair this figure with any number of characters from the runaway hit series The Mandalorian, including Transport Troopers and The Mandalorian and the Child, to relive all of your favorite on-screen adventures from the popular Disney+ series through the detailed experience of unboxing a Hot Toys collectible.

Fans were surprised to see the Imperial sympathizers and secret outposts still operating with some strength when they were uncovered by Din Djarin™ in his travels. Though the bounty hunter tried to remain neutral, he ran afoul of Moff Gideon, a powerful Imperial officer, and since then, fans have encountered many exciting and dangerous individuals throughout the galaxy on his journey with Grogu, the Child.

These Shoretroopers were featured in “Chapter 15: The Believer” during the show’s second season, as Din Djarin and Migs Mayfeld™ are tasked by Boba Fett™ with infiltrating a rhydonium refinery protected by Imperial juggernauts, heavily armored caravans, and troopers galore. Fans learned even more about the Mandalorian’s past and this episode also featured the fateful reveal of Din Djarin’s face, as he must challenge his own traditions in pursuit of protecting Grogu. A touching experience, not only did Djarin and Mayfeld develop new respect for one another, but fans also got to see the true danger of the remnants of the empire in action.

Do you fight for or against the Empire? Will you be bolstering your collection with even more Imperial forces? Don’t forget to Let Your Geek Sideshow and tell us in the comments! 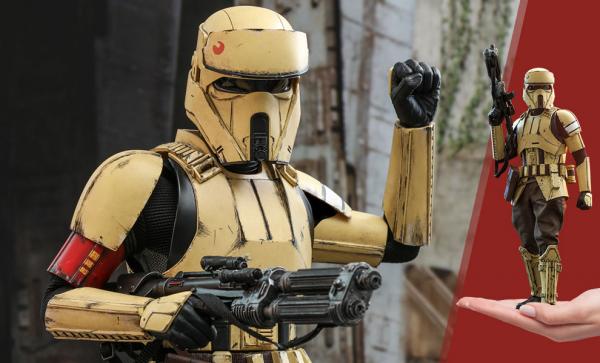 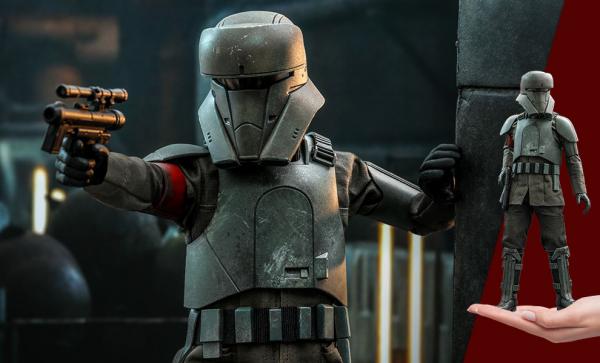 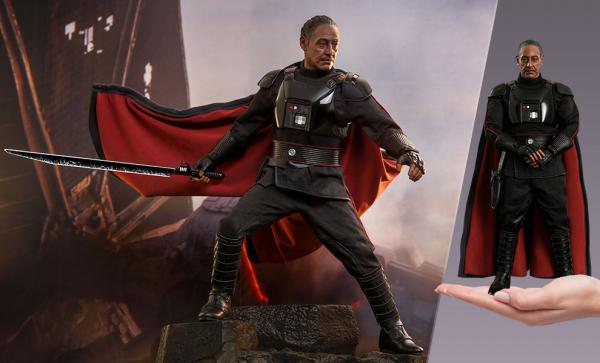 POLL: Pick the Most "Killer" Song