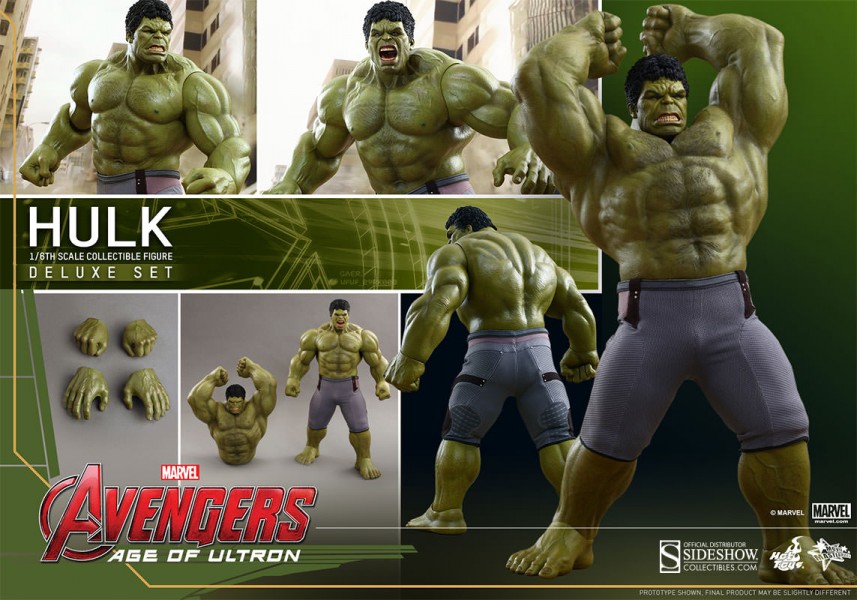 Hot Toys and Sideshow are excited to introduce the new Hulk Sixth Scale Figure and Hulk Deluxe Sixth Scale Set from Marvel’s upcoming film, Avengers: Age of Ultron! The world is in danger again as Ultron is set on wiping out all life on the planet, and it is up to the Earth’s mightiest heroes to save the day! Based on Hulk’s appearance in Avengers: Age of Ultron, the new figure features an aggressive portrait with articulated ‘rolling’ eyes, and a specially crafted muscular body. The deluxe set also features interchangeable Hulk head sculpts, and additional “Hulk smash” upper body. 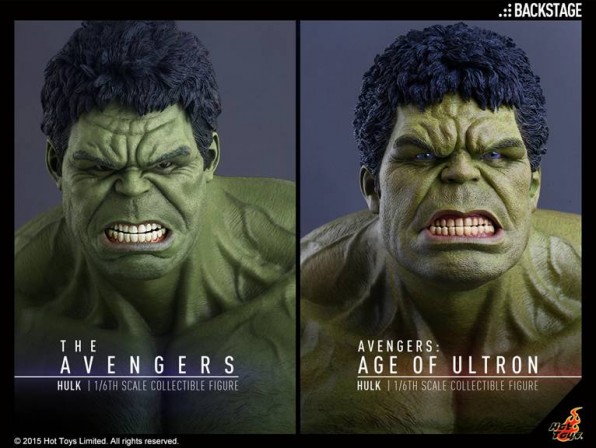 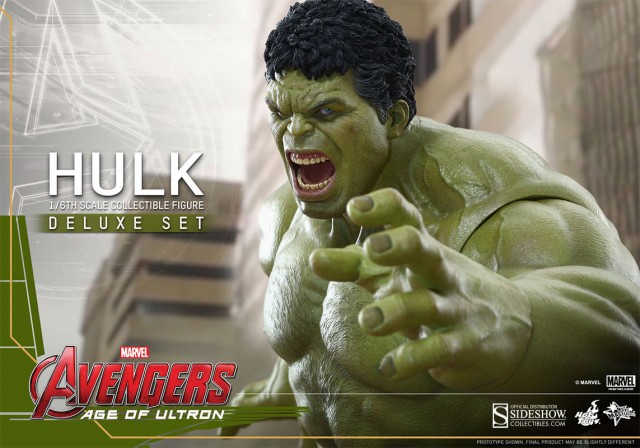 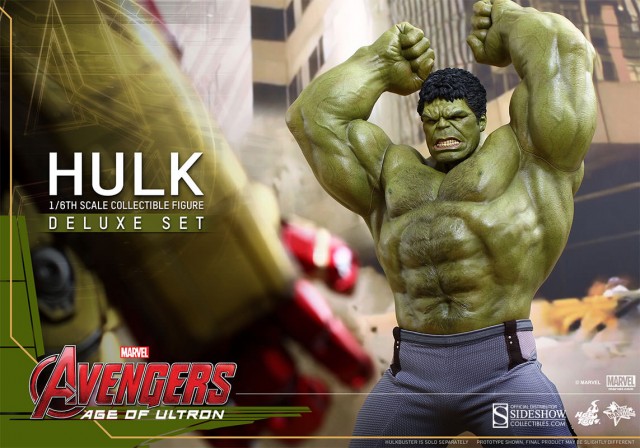 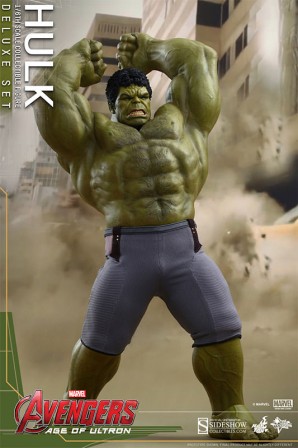 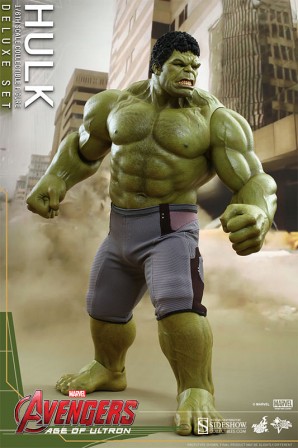 Celebrating 14 years of LoTR, Sideshow went 'There and Back Again' at 'The One Last Party'