Celebrating 14 years of LoTR, Sideshow went ‘There and Back Again’ at ‘The One Last Party’ 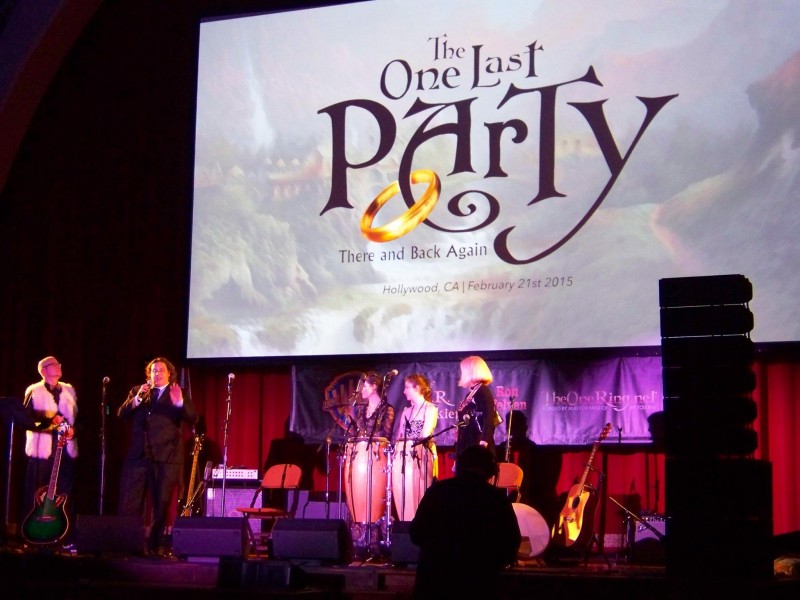 As a toast to all six films in The Lord of the Rings trilogy and The Hobbit trilogy, this year TheOneRing.net and Sideshow teamed up to organize The One Last Party, a spectacular final farewell to Middle-earth.

Attended by filmmakers, stars, and hundreds of fans from all over the world, the annual LoTR themed Oscar parties have long lived in Sideshow lore as some of the most rewarding and entertaining events supported by the company, and this year proved to be our best ever. Highlighted by Yahoo! as one of the six parties to attend in Hollywood on Oscar Weekend this year, The One Last Party was truly a night to remember.
Captured for the first time ever with live stream video, the celebration featured an amazing array of fun and entertainment, including live music, caricature artists, photo booths, silent auctions and a raffle.

The crowd danced the night away to performances by William Kircher’s (Bifur) band The California Dreamers, Celtic musicians Emerald Rose, and a hilarious parody by the Hillywood Girls. Celebrity attendees included producer Mark Ordesky, stuntman Sala Baker, Bruce Hopkins (Gamling), and John Bell (Bain). Even the actual ‘One Ring’ film prop was on display, courtesy of the magnificent jewelers at Jens Hansen. We’re so proud and grateful that we could stand together as friends and fans to say one last goodbye! 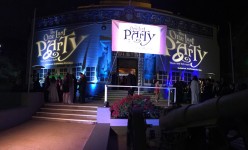 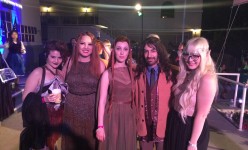 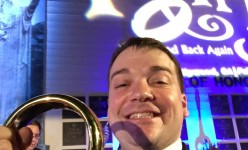 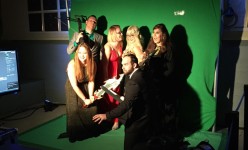 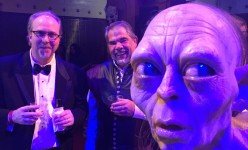 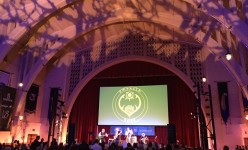 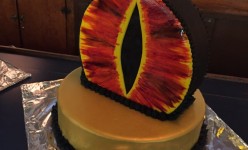 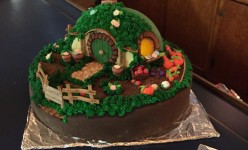 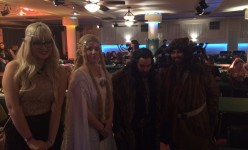 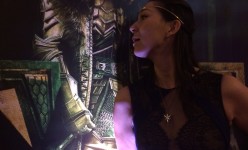 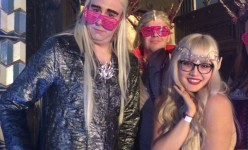 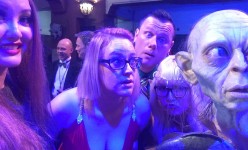 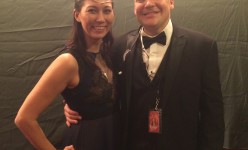 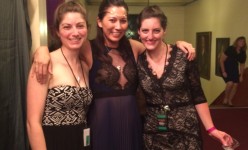 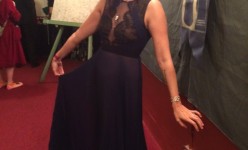 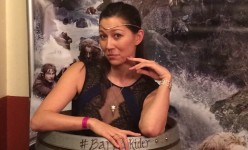 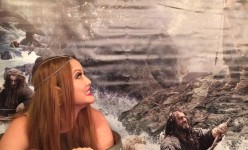 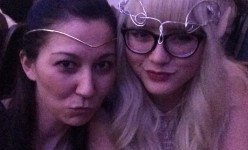 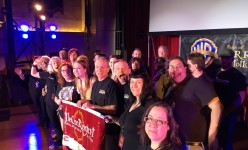 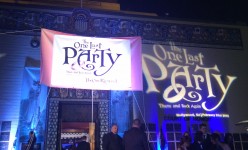 The Hobbit The Lord of the Rings Event 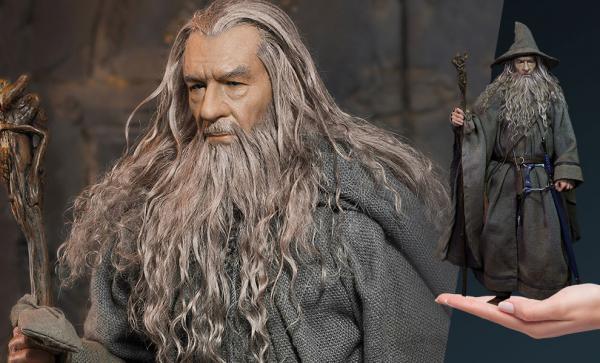 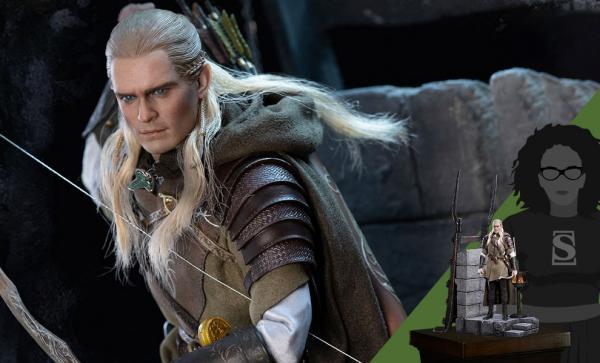 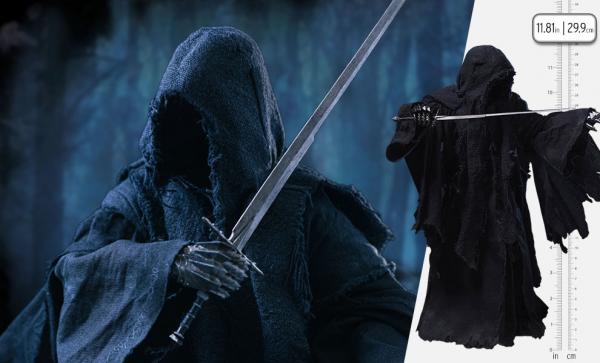 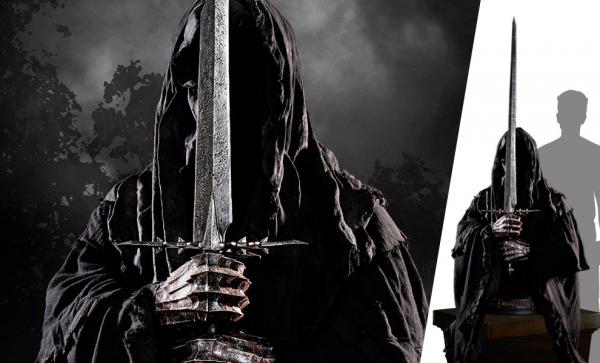