This year, Hot Toys is delighted to participate in the first Toy Soul 2014 event in Hong Kong from December 19th to the 21st at Star Hall, Kowloon Bay International Trade & Exhibition Centre (KITEC). As an exciting prelude to the show, Sideshow and Hot Toys are proud to unveil two new Hot Toys Exclusive items from Iron Man 3 and Star Wars. 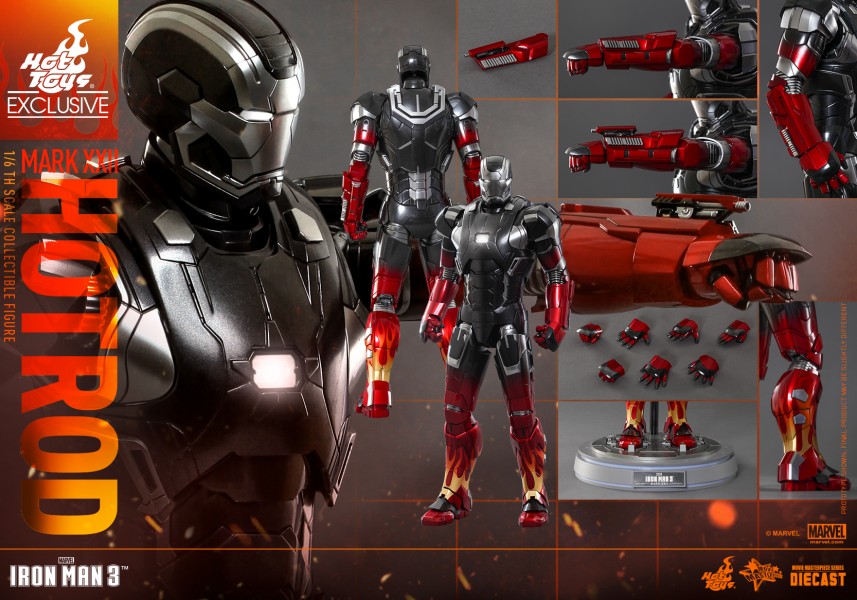 Expanding their popular Iron Man “House Party Protocol” collection, Sideshow and Hot Toys are proud to officially introduce the Iron Man Hot Rod (Mark XXII) Sixth Scale Figure as a Hot Toys Exclusive item. The latest addition to their Movie Masterpiece Diecast Series, the figure is made of a heavy weight diecast material, and realistically designed to look more like Hot Rod as it appears in the movie with distinctive flame patterns and LED light-up functions. 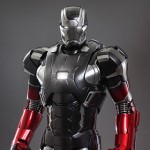 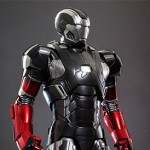 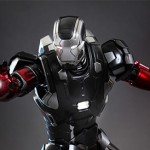 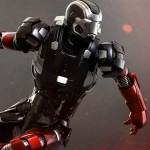 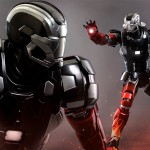 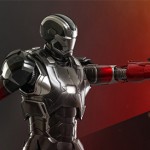 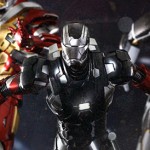 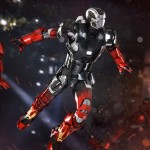 Created by Tony Stark as a War Machine 2.0 Prototype Suit in Iron Man 3, this lightly-armed suit was built with versatility in mind being able to dodge obstacles and move around mid-air more swiftly, earning its nickname from a paint job inspired by classic American hot rods with flames. In the film, Tony was seen about to jump into the suit before it was attack by an Extremis soldier. 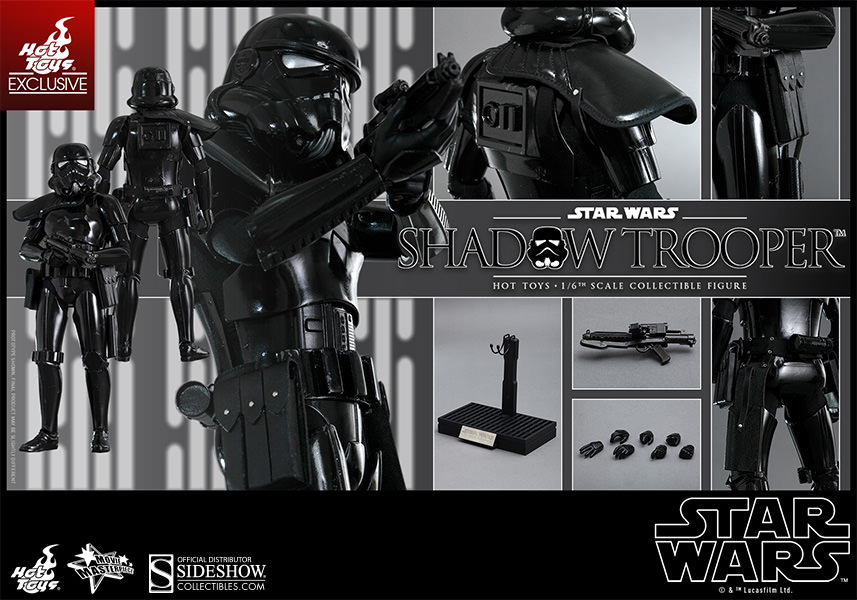 Sideshow Collectibles and Hot Toys are pleased to present a specialized soldier of the Galactic Empire – the Exclusive Shadow Trooper Sixth Scale Figure. This rare design is specially crafted based on the image of Shadow Trooper from the Star Wars Expanded Universe, featuring glossy black armor, helmet with weathered effect, an E-11 Blaster Rifle, and a themed figure stand. 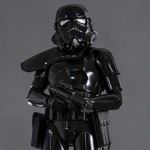 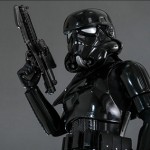 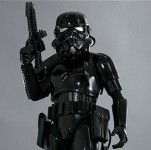 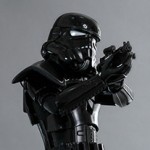 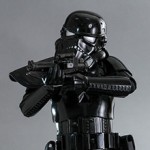 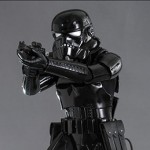 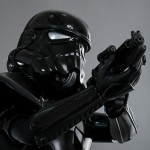 Pre-orders for both Exclusives will begin here at Sideshow.com soon. Stay tuned for more information!