How Did Avatar Aang Die? 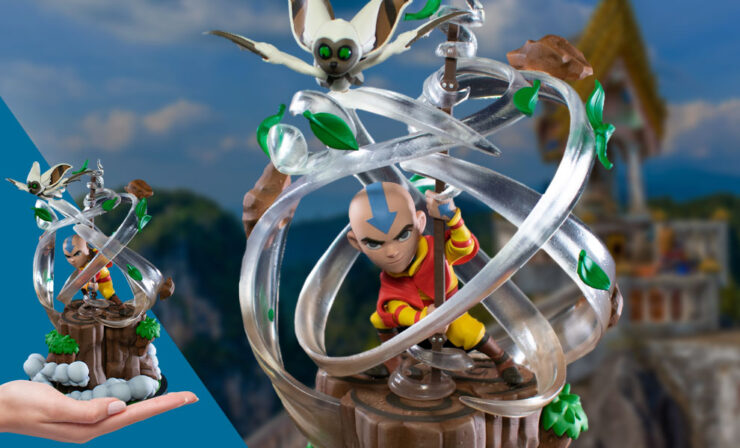 Water. Earth. Fire. Air. Long ago, the four nations lived together in harmony. Then, everything changed when the Fire Nation attacked. Only the Avatar, master of all four elements, could stop them. But when the world needed him most, he vanished. A hundred years passed and my brother and I discovered the new Avatar, an airbender named Aang. And although his airbending skills are great, he has a lot to learn before he’s ready to save anyone. But I believe Aang can save the world.

Avatar: The Last Airbender told the story of Aang, a 12-year-old airbending master who left the world for 100 years. His story was powerful and meaningful, and after seeing him defeat Firelord Ozai, it seemed like Aang was wise and powerful enough to do anything. Plus, with the previous Avatar Kyoshi living for 230 years before him, it would make sense that Aang would live for a long time too.

But Aang died at the age of 66. And though he was alive in the memory of his children, and within the next Avatar, Avatar Korra, it was still a shock that he lived such a comparatively short life. Since The Legend of Korra never showed flashbacks of him in his last days, fans may wonder what happened to Aang.

So how exactly did Avatar Aang die? In addition to his physical death, Aang also went through symbolic and spiritual deaths. Let’s take a closer look. 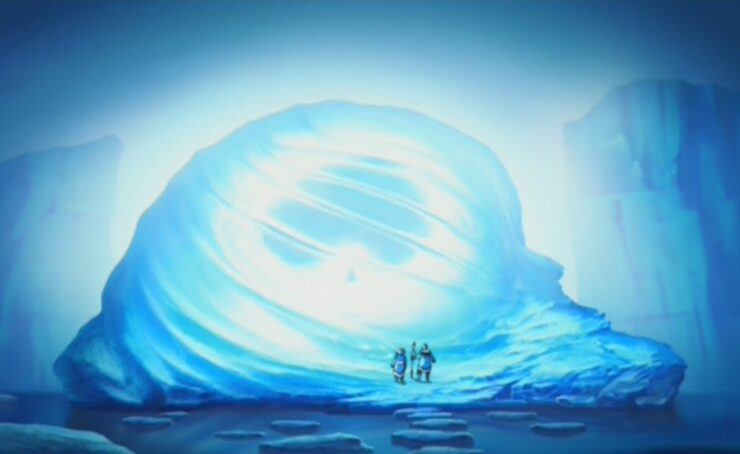 There are many kinds of deaths. While you might initially be considering Aang’s death and reincarnation, there is another death to consider first: his disappearance. Just like the intro says, Aang vanished when the world needed him most. The Fire Nation relied on his absence for their hostile takeover. Their aggression depended on his absence. So they attacked the Air Nomads, and the Southern Water Tribe, and occupied the Earth Kingdom.

In his absence, the world suffered. And from their perspective, the Avatar had already died. So Aang’s first death was when he vanished. And where was the Avatar for 100 years? He was in the Avatar state, frozen inside an iceberg with his air bison.

And then, after 100 years of being on the ice, Katara and Sokka found him. Together, they would journey through the world and fight to truly save the world. 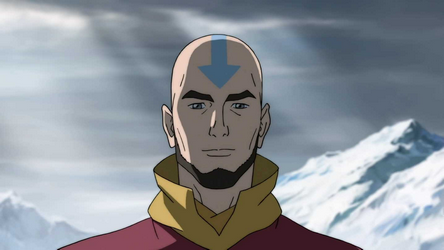 Avatar Aang had extraordinary adventures throughout his life, not only defeating the Fire Lord, but also helping create a new world. He helped make a new country, he helped make peace with many spirits, he took away the bending of a powerful bloodbender, and so much more. Even his brief stories within The Legend of Korra still show that he lived a full and adventurous life.

So it may seem strange that he died at 66 from completely natural causes. There was no great battle, or terrible tragedy, or nefarious plot. It was simply that he was tired. In reality, he had been in the world for 166 years, and 100 years of his life were dedicated to staying alive while completely frozen within an iceberg. A hundred years of constant struggle to stay alive, all while completely in the Avatar state, must have been extremely taxing on his body and his chi.

It may seem anticlimactic, but there was not much else to it. He lived a good life, and died naturally at 66. 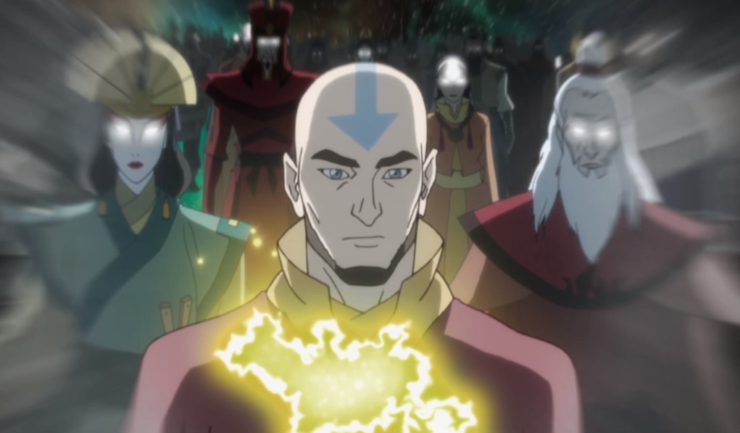 But there was yet another death he would experience, even after his reincarnation. Avatar Aang died spiritually. Since all Avatars are connected by the Avatar Cycle, their spirit lives on within the next Avatar. That’s how Aang was able to connect with Roku and Kyoshi.

Avatar Korra had a very difficult time connecting with the Avatar State. It took her years to communicate with Aang, and it practically took her losing all of her bending just to be able to connect with her own spiritual side, but at least she was able to eventually. Though her connection to the past Avatars was destined to be short lived.

Her uncle, Unalaq, had his sights set on becoming a Dark Avatar, and defeating Korra. Even more than defeating Korra, he wanted to defeat Raava, the spirit that enabled and empowered the Avatar Cycle by holding all four elements for them. Raava had connected with the Avatar since the very first Avatar, Wan. All of their spirits were grounded within Korra through Raava. But Unalaq wanted to destroy that very connection. Unalaq merged with the spirit of darkness, Vaatu, and became UnaVaatu, and UnaVaatu pulled Raava away.

Raava was torn from Korra’s body and attacked by UnaVaatu. Impossibly weak and unable to merge with Korra before harmonic convergence, Raava lost her connection to all the previous Avatars. And so Korra lost all of them too.

When Korra lost her connection with her past lives, in a way, Aang died once more. His spirit no longer had a direct connection to the world through the Avatar, and while it may be true that he roams the spirit world still, he was no longer connected to the world in the same way. It was his third and final death.

The Avatar Cycle is not broken though. And we know the Spirit World holds many secrets, even long lost loved ones. Aang died, but he lives on in memory.

What is your favorite Aang moment from Avatar: The Last Airbender? Let us know in the comments, and don’t forget to Let Your Geek Sideshow! 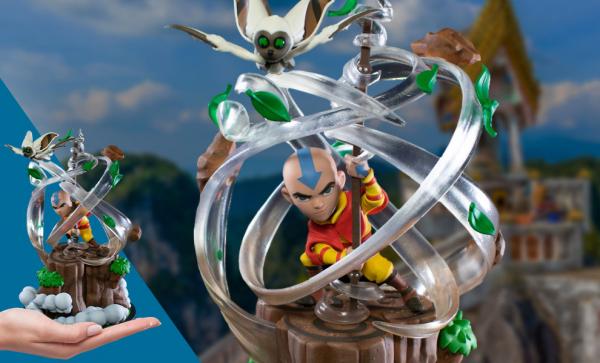 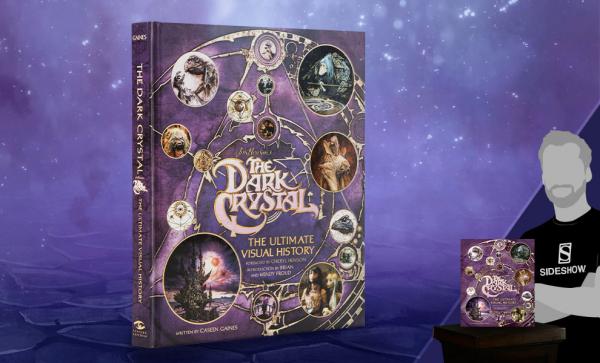 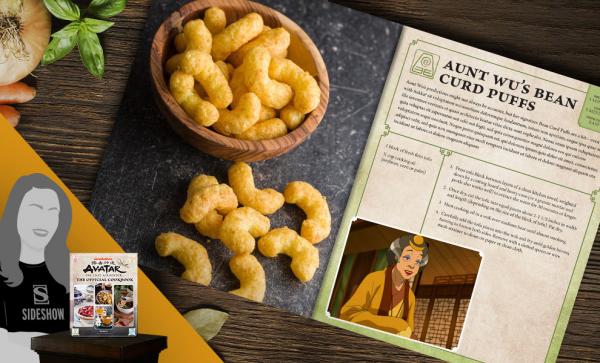