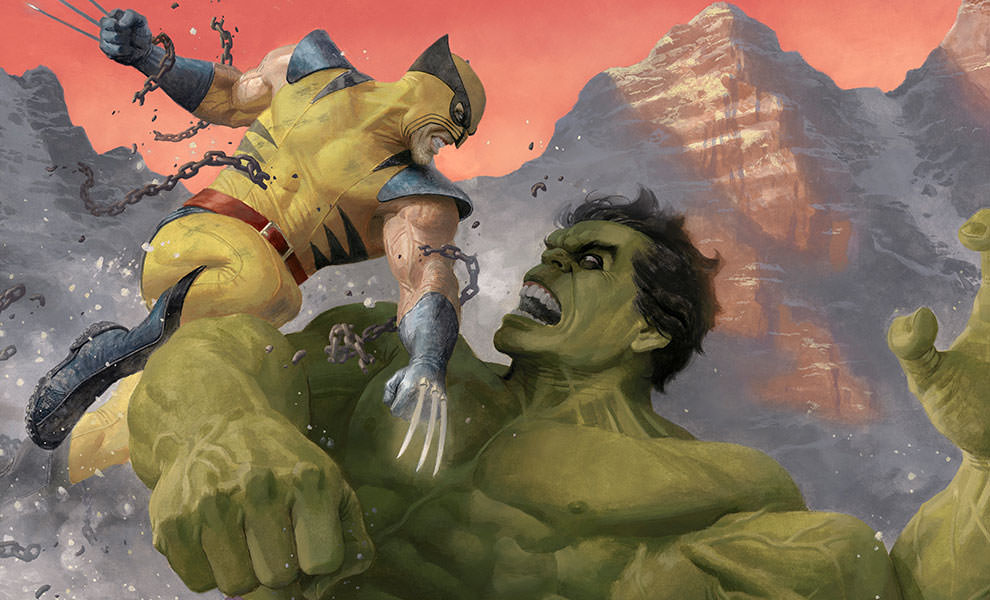 Two of Marvel’s mightiest heroes were once foes – and when these two mighty mutants were pitted head-to-head, we saw sparks fly! Sideshow is proud to present the Hulk and Wolverine: First Appearance Variant Premium Art Print by fan favorite artist, Paolo Rivera.

Inspired by the initial debut of The Wolverine on the cover of Marvel Comics’ Incredible Hulk issue #181, this fantastic limited edition variant captures the same clash of titans with Wolverine (in his original costume) facing the Hulk in all of his ferocious glory.
Mutant vs monster in a flurry of exploding chains and razor sharp claws against a dramatic red sky… 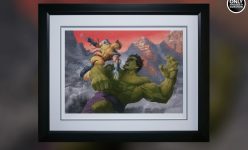 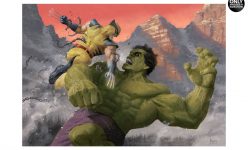 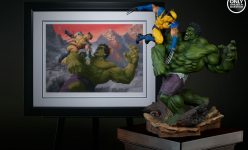 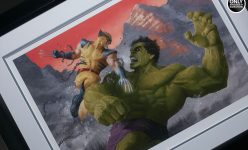 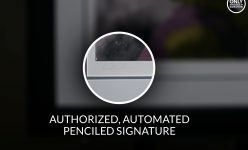 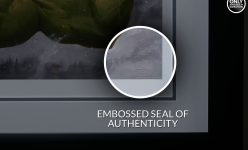 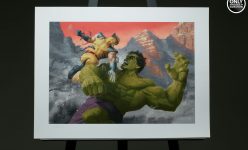 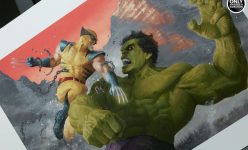 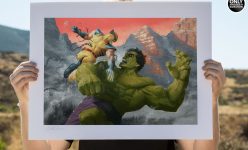 The limited edition Hulk and Wolverine: First Appearance Variant Premium Art Print will be priced at $90.00 (unframed) and $250.00 (framed) and will be available for pre-order on April 28th, 2017.

Paolo Rivera started working for Marvel Comics in 2002. Although he began his career painting in oil, he has since moved on to penciling, inking, and coloring (with some occasional sculpting). He was born and raised in Daytona Beach, FL, and graduated from the Rhode Island School of Design in 2003, where he studied under David Mazzucchelli. He broke into the comics industry thanks to writer Jim Krueger, whom he met at Megacon in Orlando, FL while still in high school.

Rivera’s best-known painted work is Mythos, a series of six richly-painted origin stories written by Paul Jenkins. Originally published as one-shots, it was collected into a hardcover edition in 2008. He now limits his painted work to covers including The Twelve, The Iliad, The Amazing Spider-Man, and Wolverine, among many others. Most recently, he penciled 6 issues of Mark Waid’s Daredevil run. His father, Joe Rivera, inked the issues, for which they received 2 Eisners.