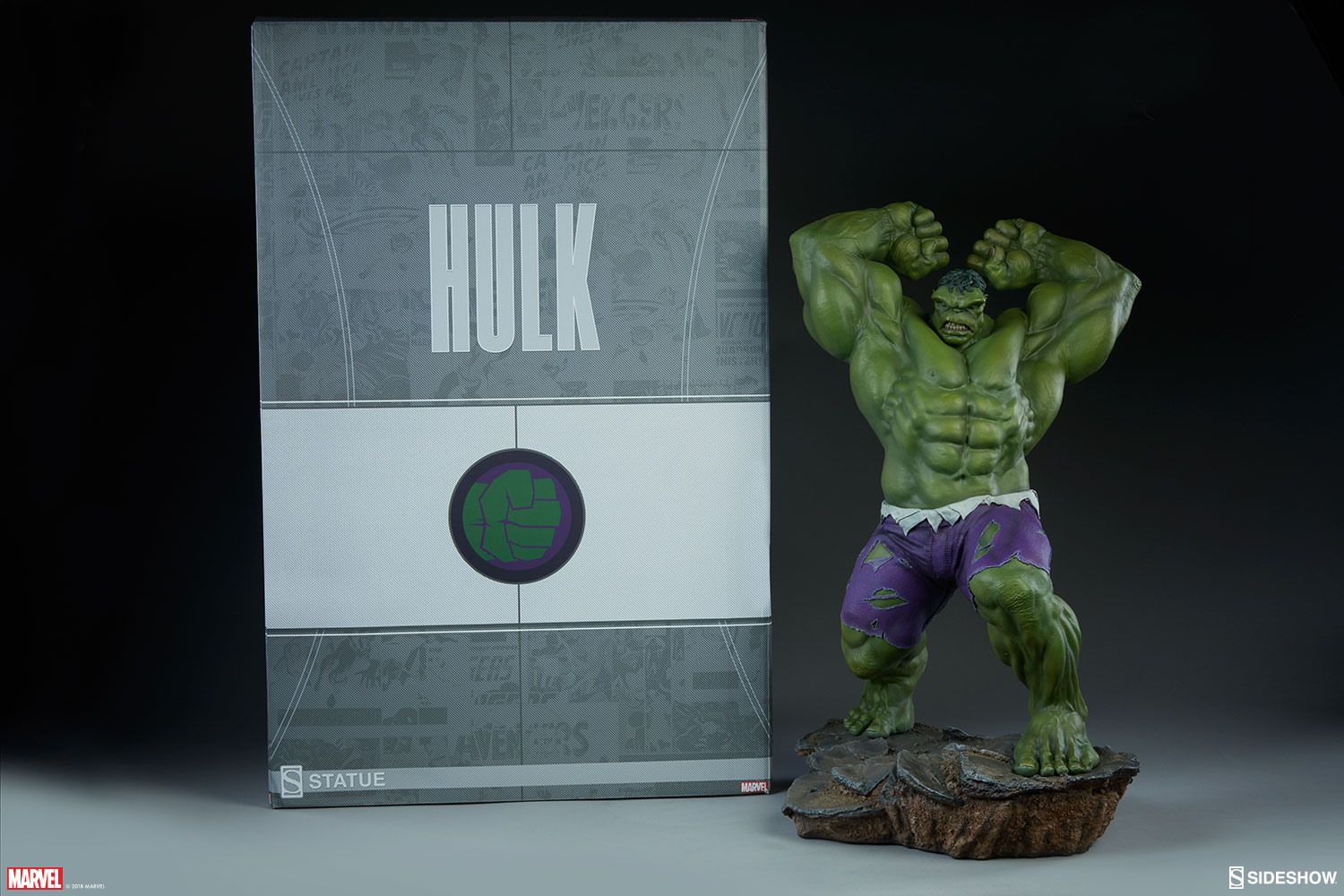 Check out the new photos of everyones favorite gamma irritated green avenger! The Hulk statue is another 1:5 scale collectible added to the Avengers Assemble line! Inspired by some of Marvel’s most iconic superheroes, the Avengers Assemble statues capture the classic, colorful looks of Earth’s mightiest heroes as they leap into action. 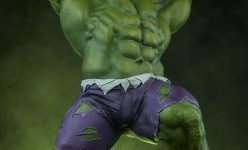 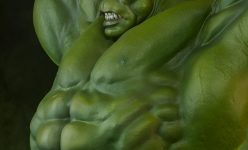 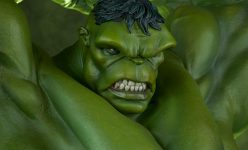 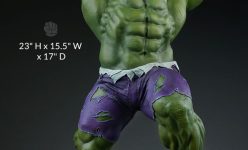 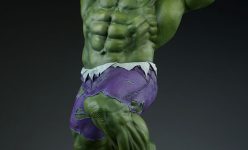 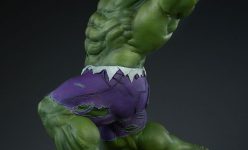 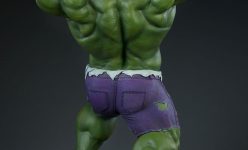 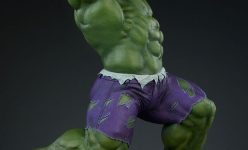 The Hulk stands at 23” of pure gamma energy, crafted with massive amounts of detail in every inch of this huge hero. Ready to bash his puny foes, he is posed with his fists raised high and his torso turned to capture the dynamic motion of his signature Hulk SMASH! The Hulk’s grimacing portrait features a large brow and shaggy hair, reminiscent of his early appearances in the comics. 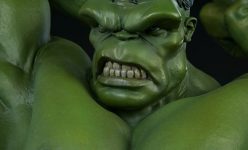 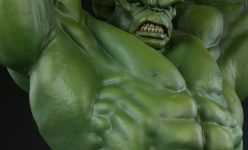 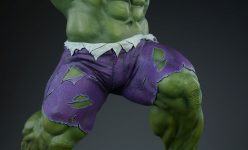 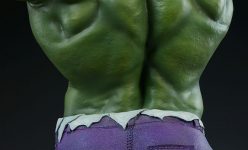 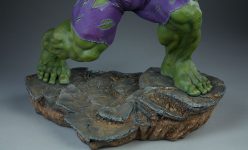 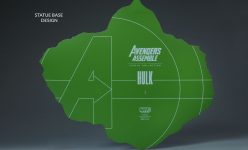 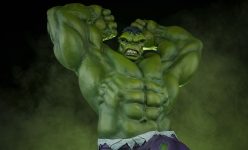 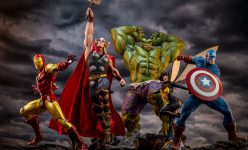 The Exclusive edition of this statue features a unique swap-out Hulk portrait with an open-mouthed expression and a different hairstyle, for an additional display option when crafting your perfect Avengers line-up. 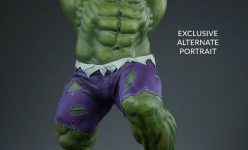 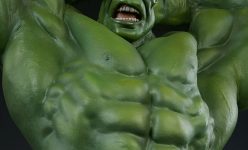 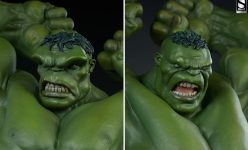 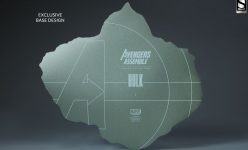 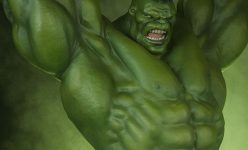 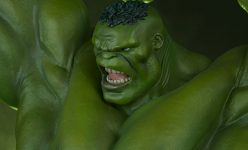 Order the Hulk Avengers Assemble Statue for your Marvel Collection before he his gone forever!