Actor Ron Cephas Jones has been revealed to be part of the cast of Sony Picture’s upcoming Venom film. Jones is currently known for his roles in This is Us and in Marvel’s Luke Cage, and his part in the Spider-Man spinoff film has not been revealed. Venom is set to open in theaters on October 5th. 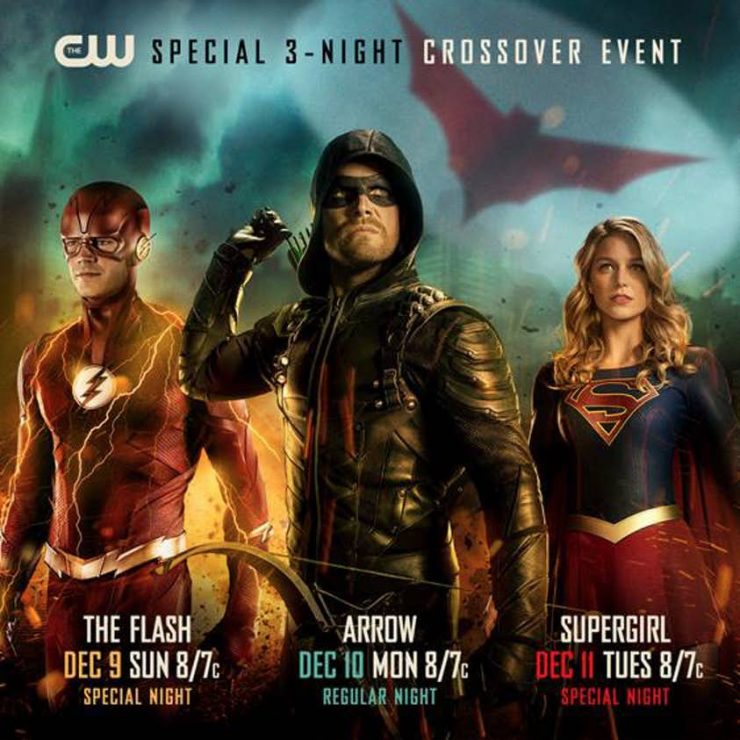 The CW Network has announced the premiere dates for this year’s three-show Arrowverse crossover. The event will begin with The Flash on December 9th, followed by Arrow on December 10th, ending with Supergirl on December 11th. The crossover promotional image teases Batwoman’s signal, and actress Ruby Rose will make her first appearance as Kate Kane during the event before leading the Batwoman series shortly thereafter. 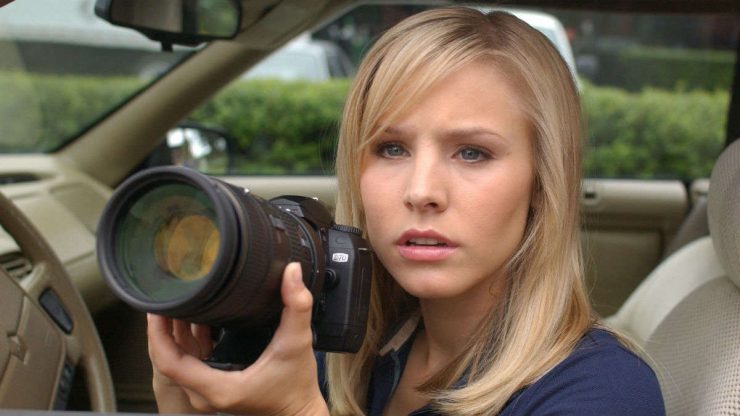 Hulu is currently finalizing talks to develop and stream an eight-episode limited series revival of Veronica Mars. Kristen Bell is set to return to her starring role in the cult favorite noir drama. Series creator Rob Thomas is currently shepherding the project through Warner Horizon TV. 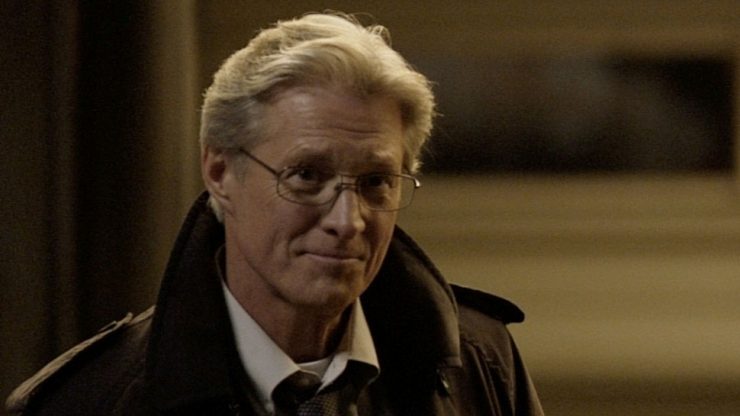 Star Trek actor Brent Spiner has exited his role in Supergirl Season 4 due to scheduling conflict. Babylon 5 alum Bruce Boxleitner will replace him in the role of Vice President Baker, an unlikely leader who steps up when his country needs him most. Supergirl Season 4 returns to the CW on October 14th.

A History of the Green Arrow