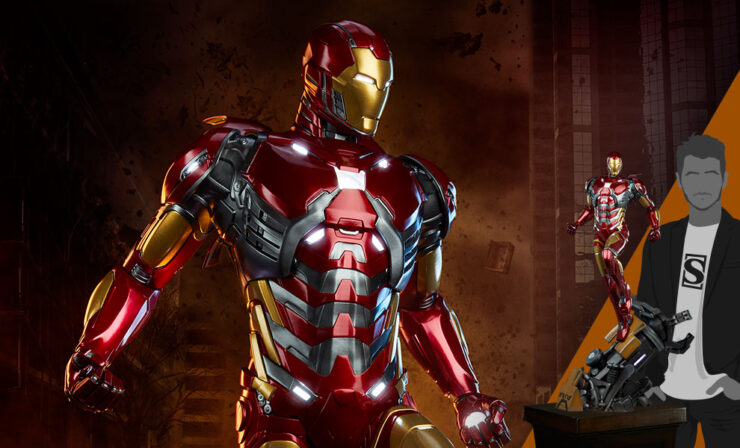 “I can’t control what other people do with my tech, but I can’t pretend it’s out of my hands anymore.”

Sideshow and PCS present the Iron Man 1:3 Scale Statue, assembling with your collection direct from the world of Marvel’s Avengers. 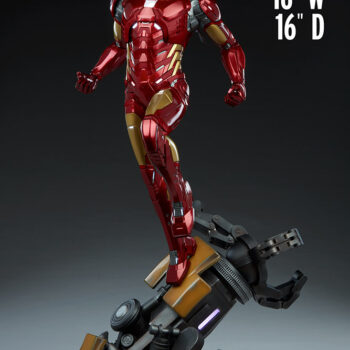 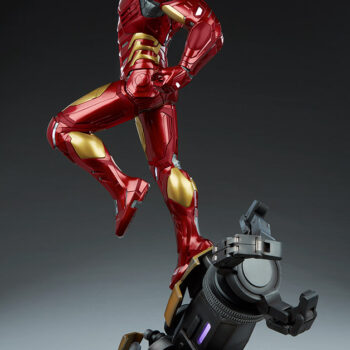 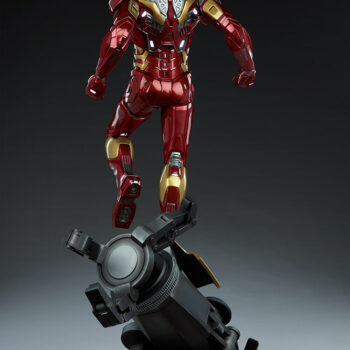 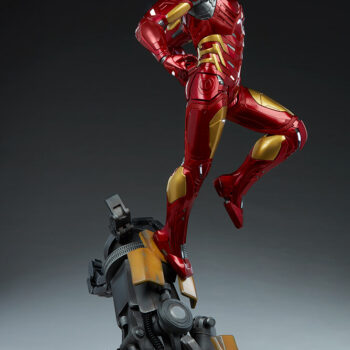 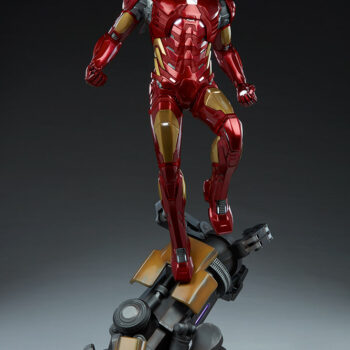 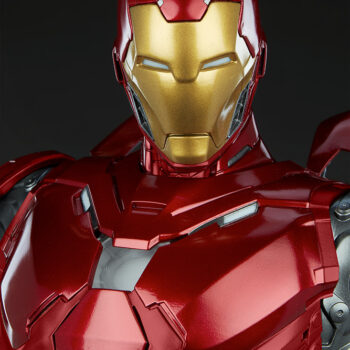 Inspired by the thrills of the action-packed video game, the Iron Man 1:3 Scale Statue measures 35.5” tall and 18” wide, jetting over a monstrous claw base as he combats the tyranny and stolen technology of Advanced Idea Mechanics, better known as AIM. Tony Stark’s suit is fully sculpted to capture the impressive technological feel of one of this iconic Marvel hero’s advanced armor designs. 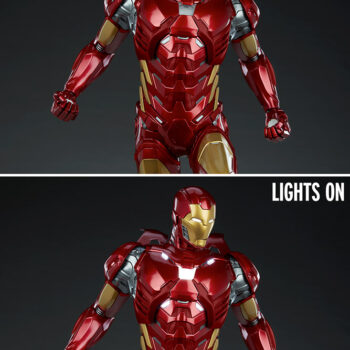 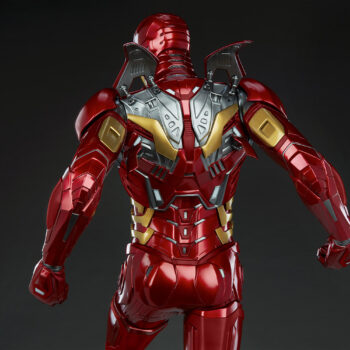 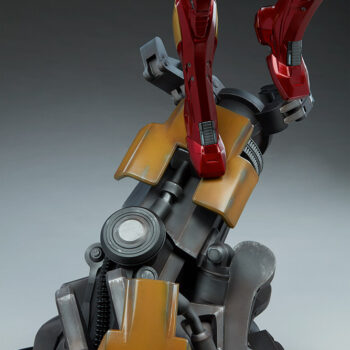 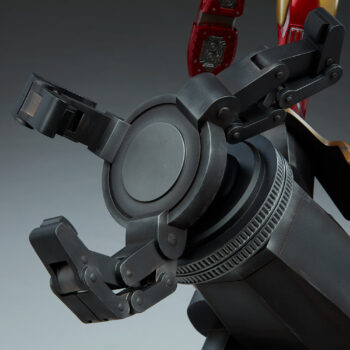 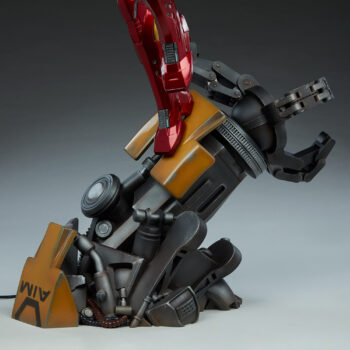 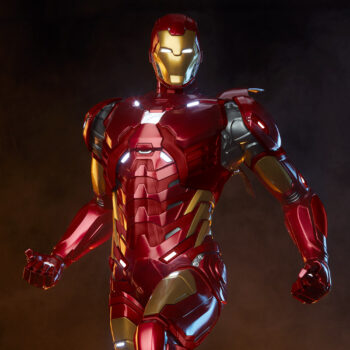 Based on his in-game appearance, the Iron Man Statue is detailed with numerous segmented panel elements in his classic red and gold color scheme, with silver accents revealing the inner mechanisms of the tech. The statue also features dynamic Bluetooth enabled and app-controlled light-up elements throughout, including in Iron Man’s eyes, arc reactor, and hand repulsors. Key points on his arms and legs as well as on the claw base also illuminate to give this Marvel collectible an activated appearance in your collection. 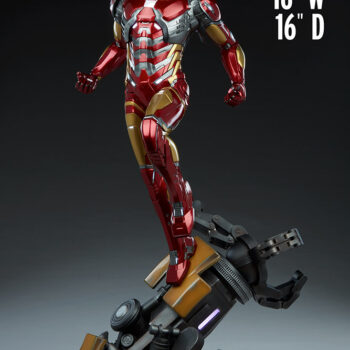 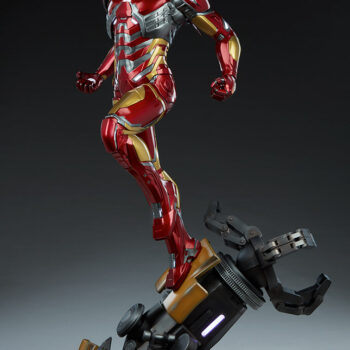 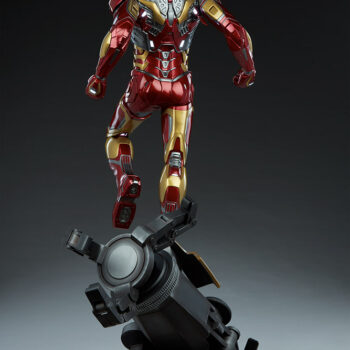 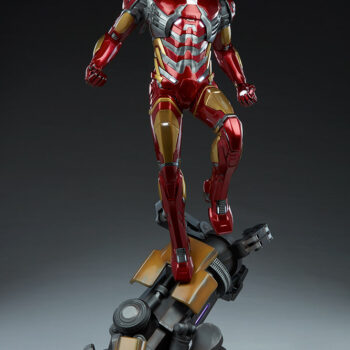 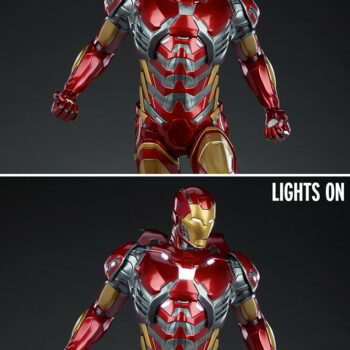 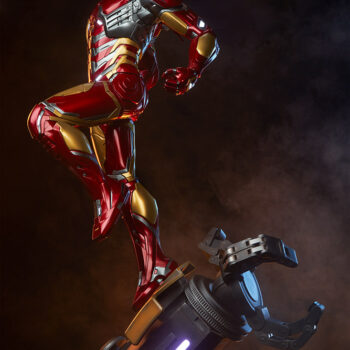 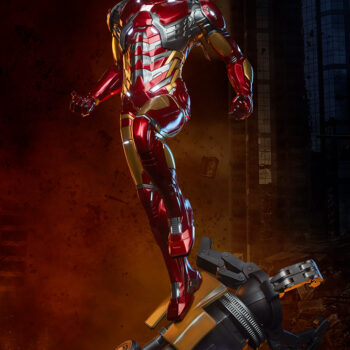 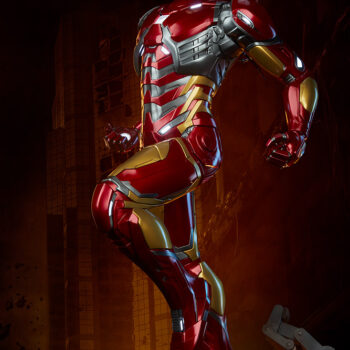 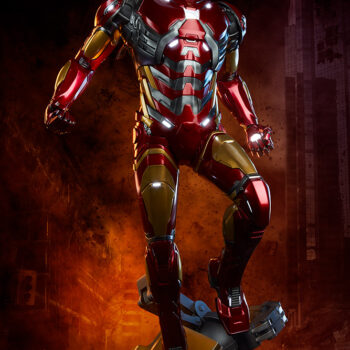 The Exclusive Edition of the Iron Man 1:3 Scale Statue upgrades Tony Stark’s armor with an alternate color scheme to the overall collectible. Everyone’s favorite futurist takes on a sleek modernized look with additional silver and gold details throughout the suit, most notably on the chest, legs, and back. Introduce an exclusively colored display option to your hall of armors with this unique offering from Sideshow and PCS. 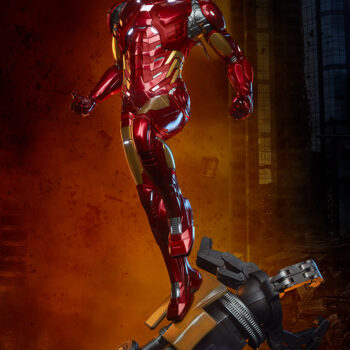 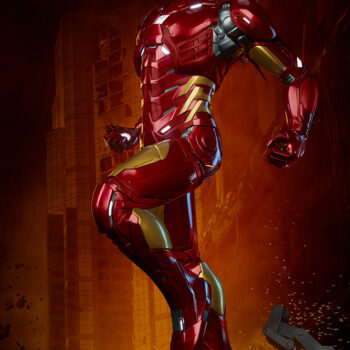 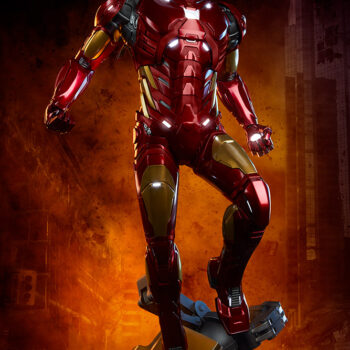 Recruit the Marvel Gamerverse to your lineup of super hero collectibles and bring home the Iron Man 1:3 Scale Statue by PCS today!

Pre-orders for the Iron Man 1:3 Scale Statue will begin on Thursday, March 25th between 12pm-3pm PT. Both the Collector Edition and Exclusive Edition will be individually priced at $1950 USD.