James Bond Will Be Back in 2019- New Movie Release Date!

007 is marked for return, with the next James Bond film receiving a confirmed release date for November 8th, 2019.

This long-running, beloved spy-thriller franchise will reach its 25th installment with this yet-untitled release.  The last Bond film was 2015’s Spectre, which starred Daniel Craig as the debonair protagonist.  Previous stars include Sean Connery, Pierce Brosnan, and the late Roger Moore.

No official director or leading actor has been announced in conjunction with the project, but it’s exciting to know that Bond will be back before long!  The film will be produced by Michael G. Wilson and Barbara Broccoli. 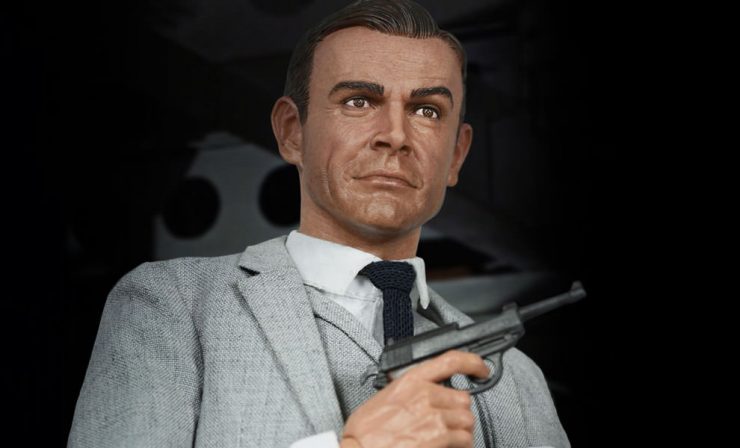 During San Diego Comic Con 2017, our friends at Big Chief Studios announced new upcoming sixth scale figures from the James Bond franchise, including Solitaire and Baron Samedi from Live and Let Die.  You can RSVP for more information on Pre-Order and figure details on their preview pages, and check out their Goldfinger collectible figures of James Bond, Oddjob, and Auric Goldfinger, available for Pre-Order through Sideshow.

Paint the Town Red: Vampirella Behind the Scenes