Kevin Smith has been a pop culture icon ever since his debut as a filmmaker with his movie Clerks. Clerks was the culmination of his love for pop culture, but it was only his beginning. Since then, he’s branched out into nearly every form of media, affecting the very perception of how stories can be told.

So after many years in the film industry, Kevin Smith began working on comics. It was a dream come true: He was finally able to tell stories for the characters that he grew up loving. Sure, he wrote original Clerks comics, but he wrote so much more.

Let’s grab our bags and boards, and open up to the splash page of Kevin Smith’s comic book legacy. 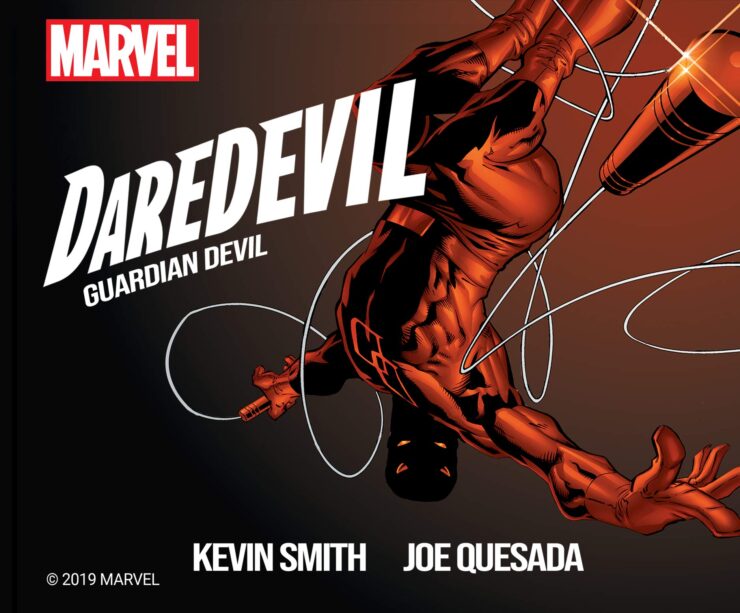 Perhaps his most well known Marvel Comic is Daredevil: Guardian Devil. The comic follows Matthew Murdock just after a terrible breakup with Karen Page. He’s heartbroken and searches for any form of stability. It doesn’t take long before he finds himself leaning once again on his faith.

When a young girl leaves her child with Daredevil, claiming that the baby was born even though she had never had sex, Daredevil struggles to discover the origins of the child. Some say the baby is divine, and some say it’s the literal Antichrist. Daredevil fights both for and against the child, unsure of what to do with the most challenging predicament he has ever faced.

He seeks help from Black Widow, Doctor Strange, and of course his friend Foggy Nelson, but nothing about the situation makes sense, and Daredevil completely breaks down. In his lowest moment, in his deepest depression, he faces off against the mastermind behind the entire sinister plot: Mysterio. Kevin Smith enshrouds Daredevil in a true darkness that only he could. 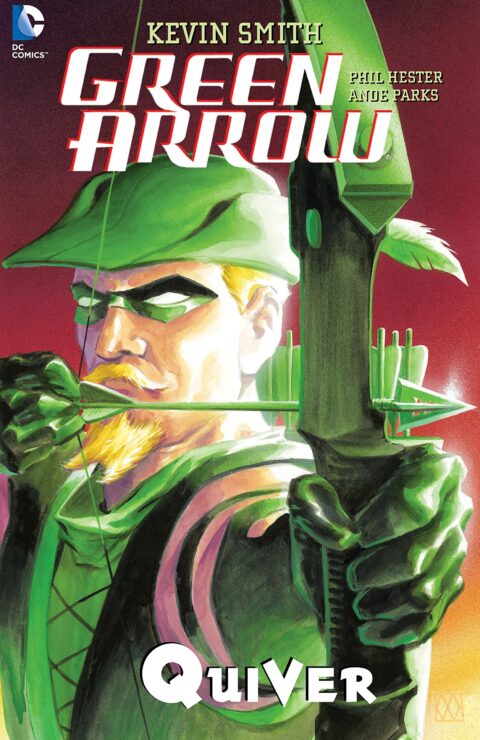 One of Kevin Smith’s most popular DC Comics contributions is his 10 issue Green Arrow run. Green Arrow: Quiver doesn’t start the story with Oliver Queen, the titular character, but instead, one of his best friends: Hal Jordan. At the time, Hal Jordan wasn’t even the Green Lantern we know and love — he was the corrupted but cosmically powerful Parallax. As Parallax, he learned that Oliver Queen had died. Using his cosmic abilities, Parallax/Hal brought Oliver Queen back to life.

And so the story began with everyone expecting Oliver Queen to hop right back into battle, fighting to save Star City just as he always had. Yet, something was wrong. He didn’t have all of his memories. He didn’t remember how he died, and it seemed like he hardly knew his way around the city. This was the city he loved and protected until his dying day! Something was wrong. He seemed … hollow.

And he was hollow, in a spiritual sense. It turns out that Oliver Queen’s soul was still in Heaven. Demons clawed for his soul, black magic users claimed his soulless body in a ritual for immortality, and it took a final plea, not only of Oliver’s Queen’s body, but Hal Jordan (now as The Spectre) to bring him back and save the day. Oliver Queen had returned to truly become Green Arrow in full force once again. 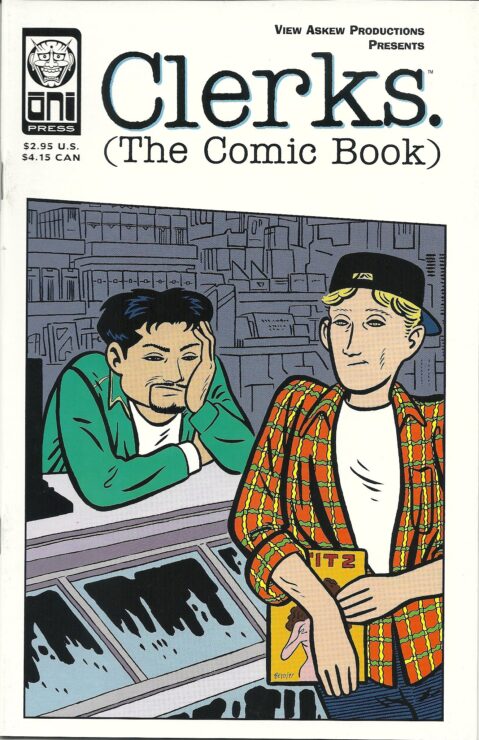 Kevin Smith’s debut in the world of comics stemmed directly from his debut in the world of film. It pulled from the same stories and same characters as his film Clerks. In fact, the comic featured the very same name as the film. The comics gave Smith an opportunity to do a deep dive into the Askewniverse, not only exploring the characters we met in the film, but exploring the world through the lens of a lifelong comic book fan.

The first Clerks comic follows the world of fandoms, specifically the Star Wars™ fandom. The films have been re-released, and to capitalize on the surge of new fans, Steve-Dave and Walt the Fanboy get the brilliant idea to sell Star Wars™ action figures. The collectibles are selling like hot cakes, and the Star Wars™ fans can’t get enough! Dante and Randal see how successful Steve-Dave and Walt the Fanboy are with their Star Wars™ collectibles, and they decide to plunge into the same market themselves!

That’s when Jay and Silent Bob get involved. While business was going well for Steve-Dave and Walt the Fanboy, it would be detrimental to Jay and Silent Bob’s lucrative cannabis business if all of Dante and Randal’s business was drawn towards Star Wars™ merchandise. Jay is able to convince Randal not to order a massive shipment from Buy Me Toys, and accordingly, they save the day!

What is your favorite Kevin Smith comic book? Let us know in the comments, and don’t forget to Let Your Geek Sideshow!

Up Next on Unsealed and Revealed: Mysterio Sixth Scale Figure by Hot Toys