Marvel released their first trailer for their upcoming show Helstrom. The trailer shows the reunion of Daimon and Ana Helstrom with their institutionalized mother. Helstrom will be summoned to Hulu on October 16th.

1200 years before Geralt of Rivia, the worlds of monsters, men and elves merged into one, and the first Witcher came to be. 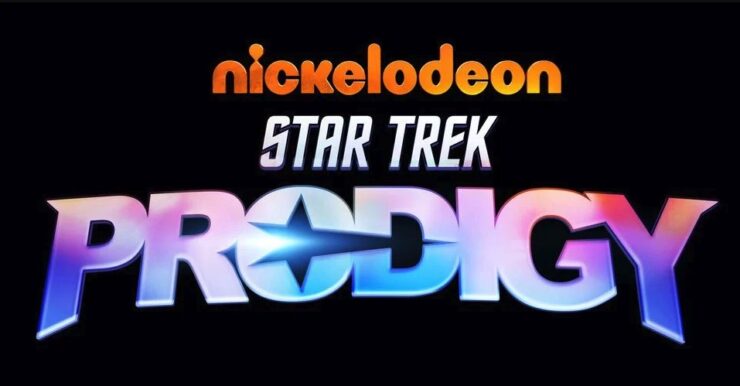 Nickelodean released the logo for their upcoming Star Trek animated series, Star Trek: Prodigy. The show will follow “agroup of lawless teens who discover a derelict Starfleet ship and use it to search for adventure, meaning and salvation.” Star Trek: Prodigy will debut on Nickelodeon in 2021.