Bruce Banner is a scientist by day and a green-skinned hulking monster by night. Or at least, that’s how he started when he made his Marvel Comics debut.

Then, The Hulk came out any time Bruce Banner got mad, and you wouldn’t like him when he’s mad. When he transforms, Bruce Banner typically becomes the Savage Hulk; big, green, and ready to fight.

He’s one of the most beloved Avengers, even strong enough to go toe to toe with Thor. Anyone strong enough to hold his own against an Asgardian is terrifying enough, but the Hulk is hardly the only one in control of Bruce Banner’s body.

Did you know that The Hulk has more than just one personality? Let’s learn about a fan favorite that comes with a slight color change: The Grey Hulk. 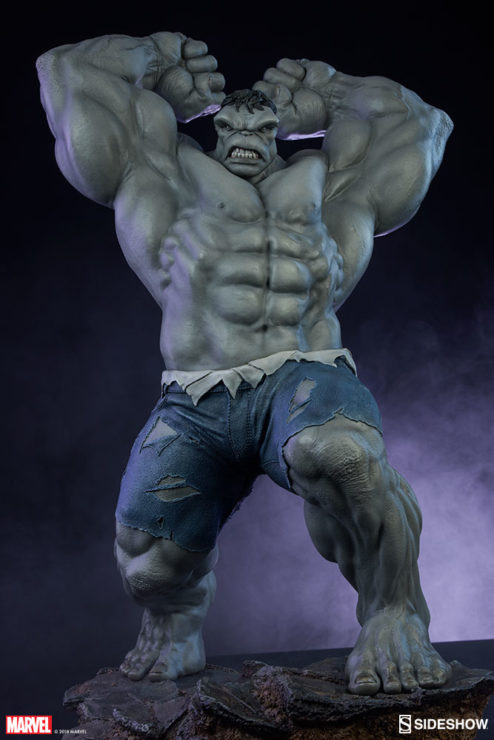 The Incredible Hulk #1, released in May 1962, was written by Stan Lee and pencilled by Jack Kirby. Lee originally wanted to create a character similar to Dr. Jekyll and Mr. Hyde, a hero who constantly switches back and forth between his superhuman alter ego and his normal identity. Lee wanted Bruce Banner to turn into the Hulk at night, and accomplish all the things that Bruce was too timid to pursue.

When The Hulk was created, he was meant to be colored grey. However, due to the technological limitations of printing at the time, grey was a much more difficult color to moderate. After Lee realized how hard it was to get a consistent grey, they changed The Hulk into the more familiar green.

Most readers assumed that the Grey and the Green were one and the same, but no. The Grey Hulk is a man of his own. In fact, the Hulk that most people are familiar with is actually called the Savage Hulk. 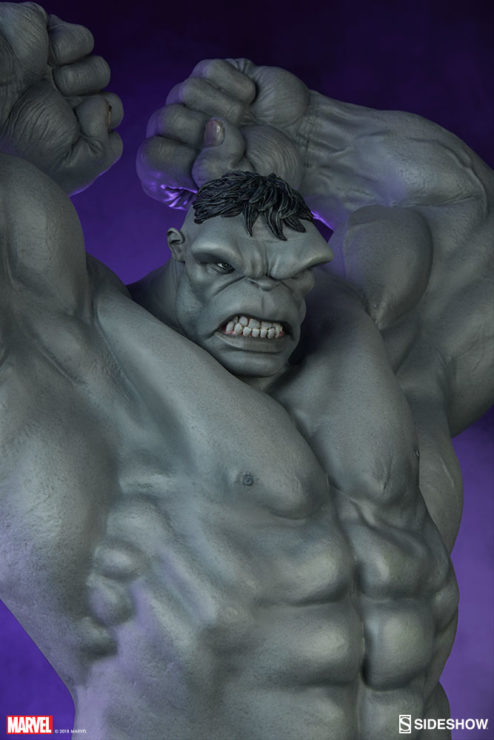 Grey Hulk says it best himself. He’s not The Hulk that most folks know. He’s not the big green lug. He is a part of Bruce Banner’s mind that acts on his selfish desires. He acts on lust and a thirst for power and destruction. That said, he’s not dumb the way that the Savage Hulk is often portrayed.

The Grey Hulk is actually a rather intelligent version of the Hulk. He calls himself Joe Fixit. He works as an enforcer for the mafia in Las Vegas, and gets all sorts of trouble. He’s squared off against Spider-Man, Wolverine, and many more superhumans in the Marvel Universe.

Joe Fixit isn’t exactly “a hero”. He walks the line between anti-hero and villain quite frequently, because he only acts in his own self-interest. Though he has done some rather heroic acts in the past, they’re usually for money, power, or freedom. 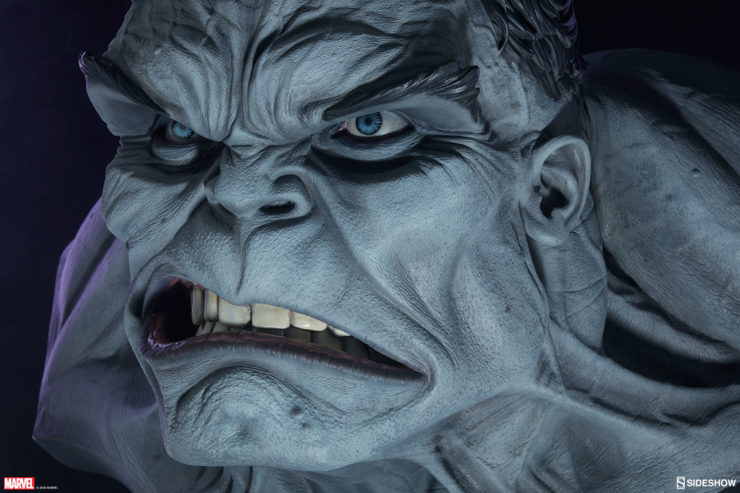 Just like The Savage Hulk, The Grey Hulk has increased strength, speed, and durability. His strength also increases with his rage, but to a significantly lesser degree. He is weaker than the Savage Hulk, but largely more intelligent. Joe Fixit is proud of working with the Italian mafia, and typically wears a pinstripe suit with a fedora. Fixit is also not ashamed to use guns, like any other member of the gang.

Even though he’s usually one of the weakest version of The Hulk, he is always able to rise to the task. Once, he was hired by the United States of America to destroy an asteroid hurdling towards earth. The asteroid was twice the size of the Earth, and Grey Hulk was able to destroy in a single punch.

Talk about Mr. Fixit – he can fix any problem!

What’s your favorite Grey Hulk moment? Let us know in the comments, and don’t forget to Let your Geek Sideshow! 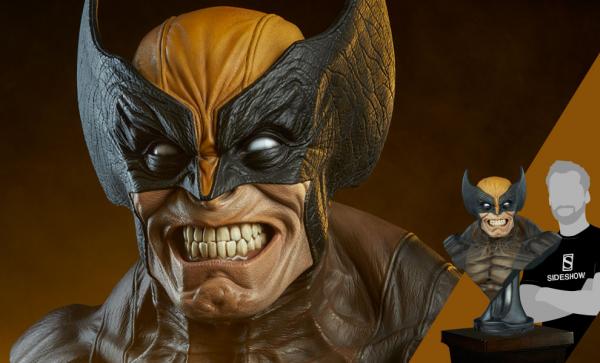