Michael Rooker Rolls with the Ravagers at NYCC 2017

At NYCC 2017, Sideshow had a chance to catch up with Michael Rooker, the actor behind the cool blue Ravager called Yondu in Guardians of the Galaxy– or as he’s known to fans across the world, he’s Mary Poppins, y’all!

Always a pleasure to see what Yondu is up to at conventions, especially when it involves his own figure. Thank you, @michael_rooker! You’re Mary Poppins!!

He got to see the Yondu Sixth Scale Figure Deluxe Version from Hot Toys up close and personal, and he even got his hands on the tiny Groot accessory included with the piece.  Check out these epic shots! 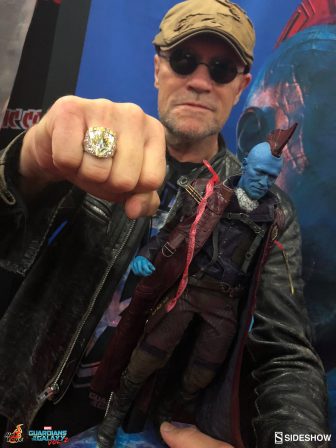 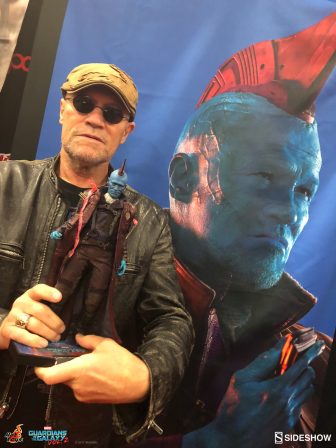 “Do you got any other cute little buggers like this one?  I like to stick ’em all in a row on my control console.”

Sideshow Staff Attends an Evening With Mark Hamill at NYCC 2017