Disney+ released a “video call” teaser for Muppets Now! to give the audience “an inside look at how your favorite characters reacted when the show was greenlit”. It also gave us a proper introduction to a new Muppet character, Joe from Legal. Muppets Now! will stream on Disney+ on July 31st.

Just Cause Adaptation Gets Director 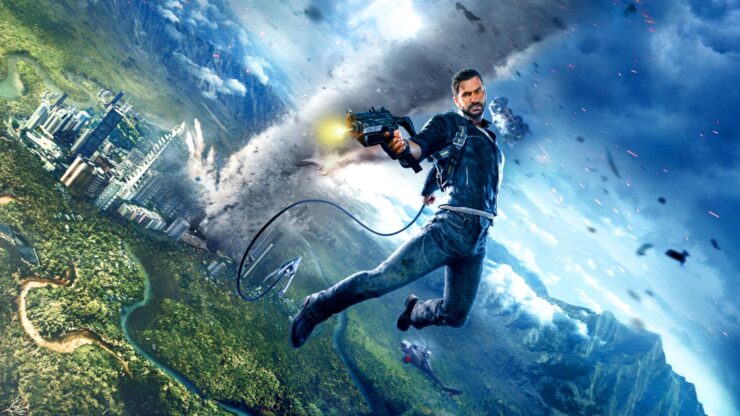 According to Deadline, Stuber director Michael Dowse is set to direct the film adapation of the popular video game franchise Just Cause. John Wick creator Derek Kolstad will be producing and writing the film. The video game series follows Rico Rodriguez, “an operative for a fictional U.S. covert agency sent to destabilize and overthrow oppressive regimes.” There is no further news about the Just Cause film adaptation at this time. 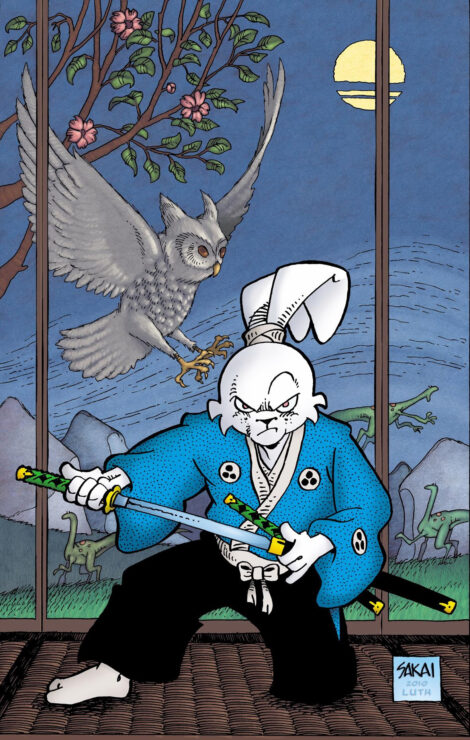 Netflix is set to adapt Stan Sakai’s comic book called Usagi Yojimbo into a comedy-action CGI-animated series titled Samurai Rabbit: The Usagi Chronicles. The series follows the teenage Rabbit Samurai Yuichi, descendent of the great warrior Miyamoto Usagi, as he leads a ragtag team of misfit heroes, on his epic quest to become a true samurai. Samurai Rabbit: The Usagi Chronicles will premiere on Netflix. 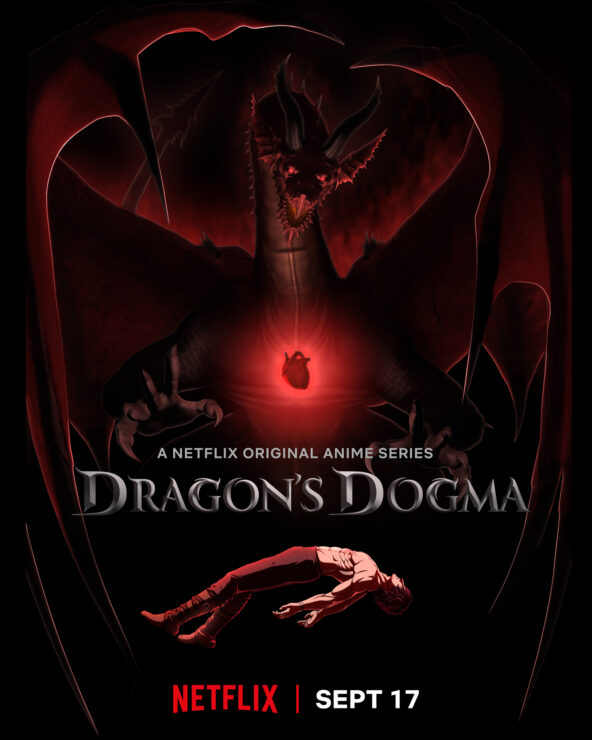 Netflix gave us our first look at their upcoming anime adaptation of Dragon’s Dogma. They posted a photo showing an original character Ethan rising up as a Dragon and its red glowing heart looms in the background. Dragon’s Dogma will premiere on Netflix on September 17th.