IGN released an exclusive official trailer for DC Showcase’s Batman: Death in the Family. This is DC’s first interactive animated film that will follow five tales from DC canon, but lets YOU choose where the story goes from there. We even get to decide whether Jason Todd lives, just like the comics! DC Showcase’s Batman: Death in the Family Interactive movie will be available this fall. 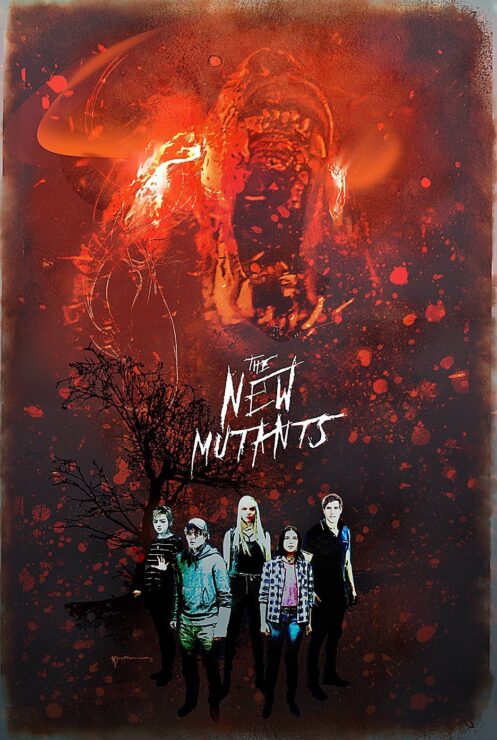 Marvel released a new poster for their upcoming film, The New Mutants. The poster was made by Bill Sienkiewicz, the original cover artist for The New Mutants comics, and shows the team in front of a splattery red demon bear roaring into the sky. The New Mutants is currently set to release on August 28th. 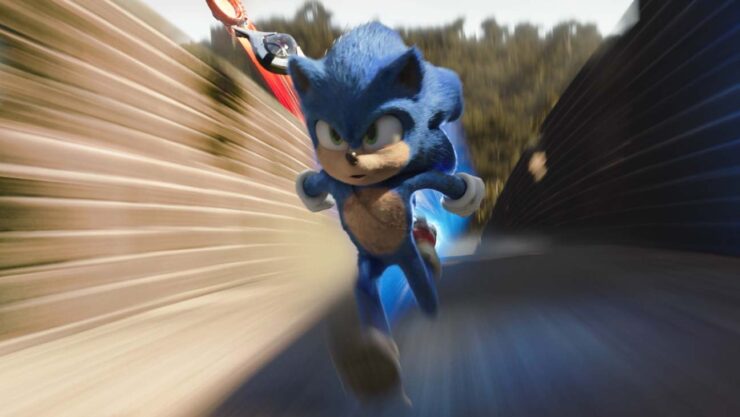