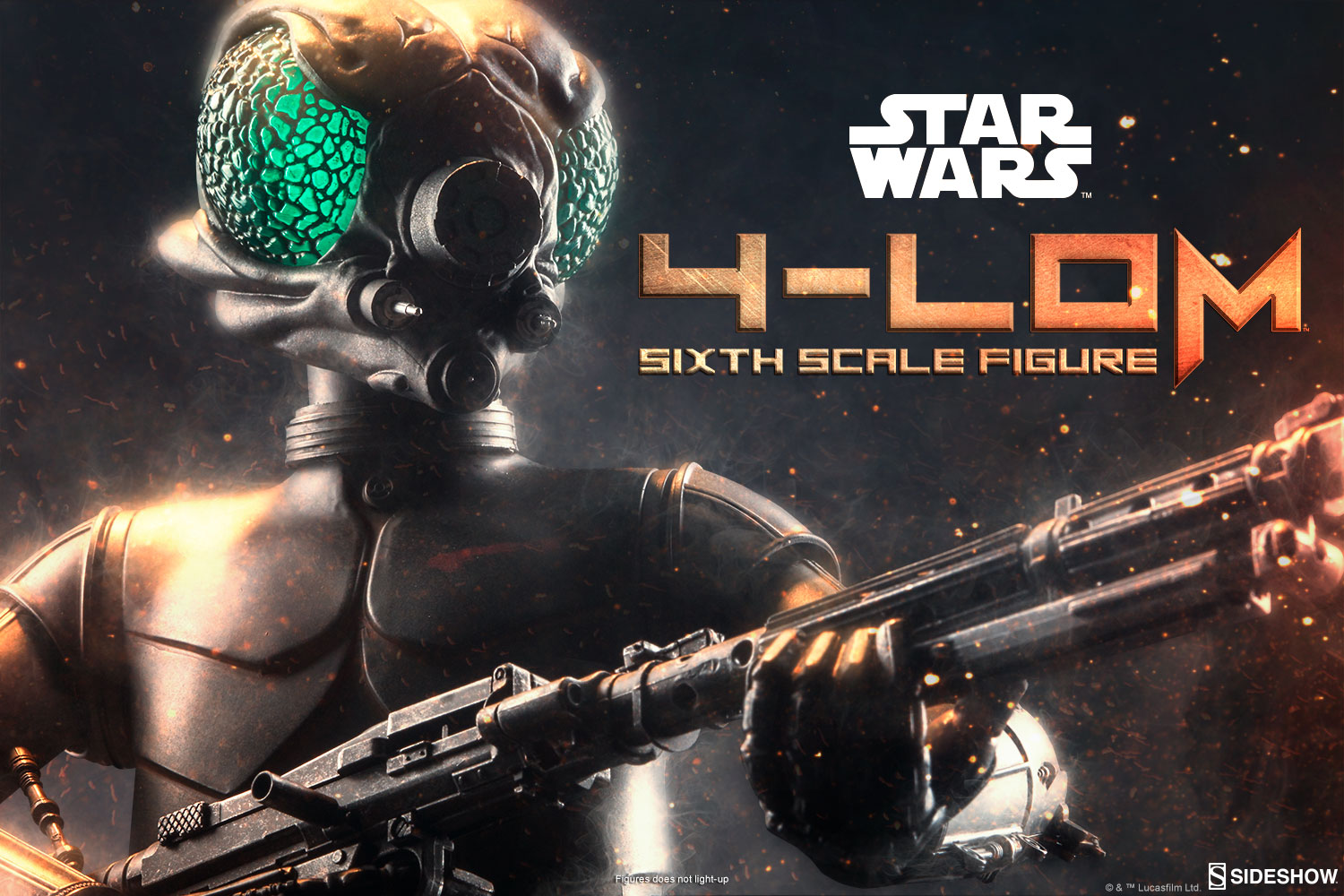 Overriding the programming instilled in him by Industrial Automaton, 4-LOM quickly established a reputation as a master thief before teaming up with the Gand tracker Zuckuss to become a renowned bounty hunter!

Identified by his emotionless insectoid head atop a weathered and battered protocol droid body, 4-LOM is one of the notorious rogue’s gallery of bounty hunters hired by Darth Vader to capture Han Solo after the Battle of Hoth. Combining a host of personality and logic glitches with a droid’s naturally calculating approach to the task at-hand, 4-LOM is decidedly dangerous! 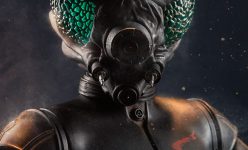 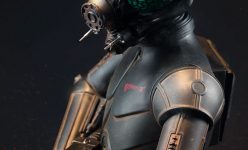 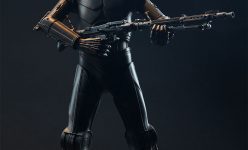 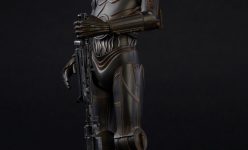 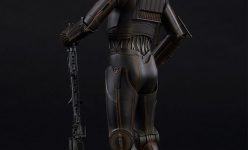 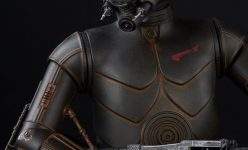 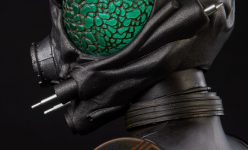 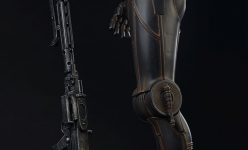 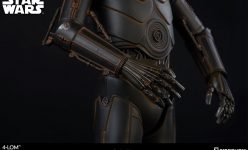 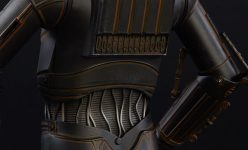 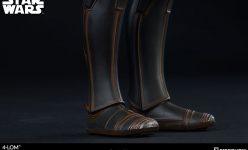 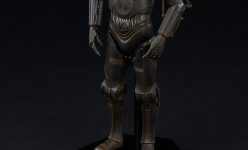 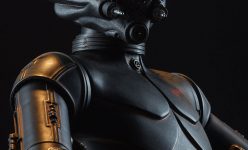 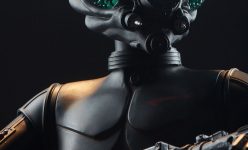 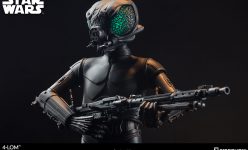 Re-create one of the coolest scenes inThe Empire Strikes Back by adding 4-LOM to your collection of Star Wars bounty hunters! Posed alongside Dengar, IG-88, Bossk, Zuckuss, and Boba Fett, he will be ready to trade your carcass for a handful of credits at a moment’s notice! 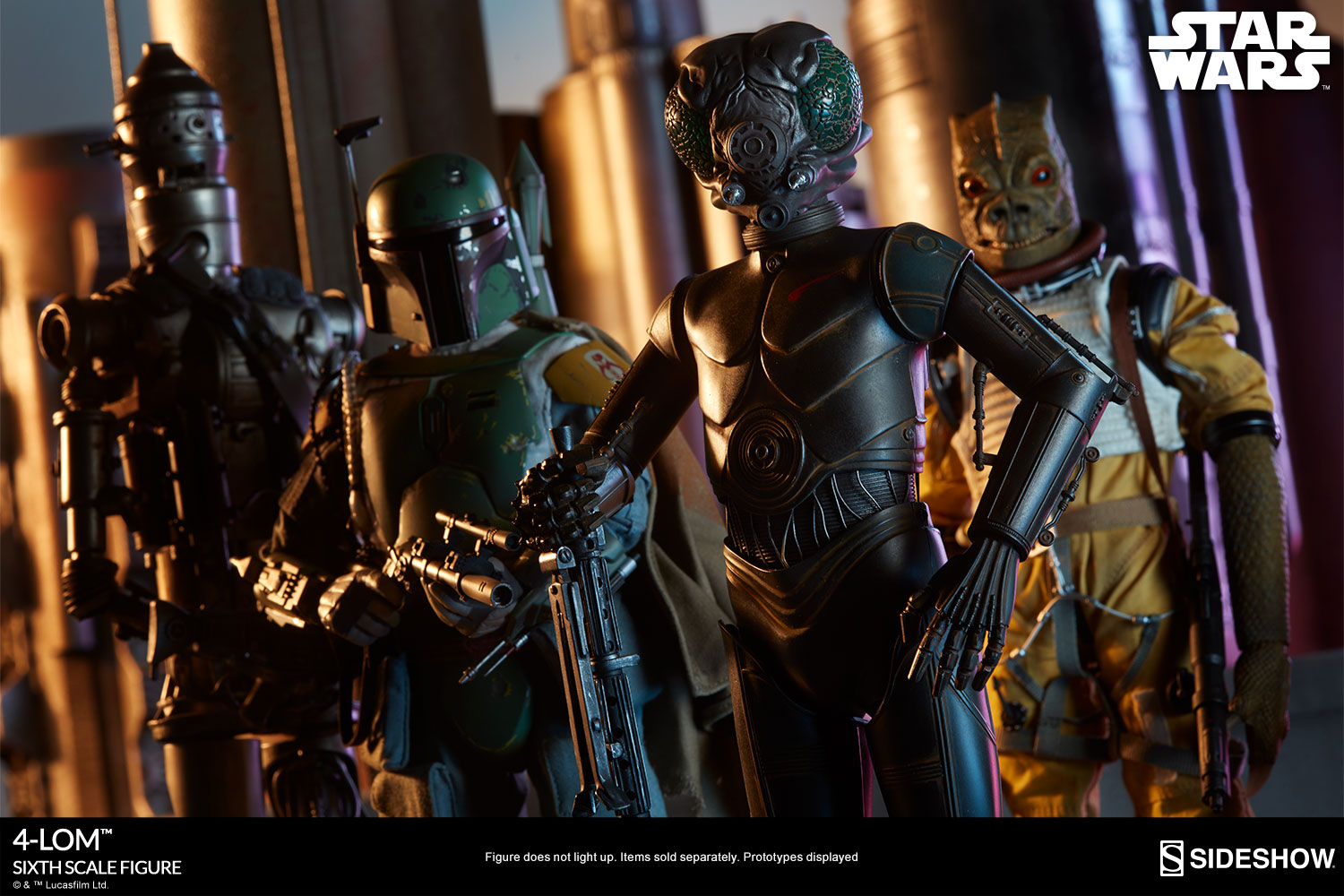 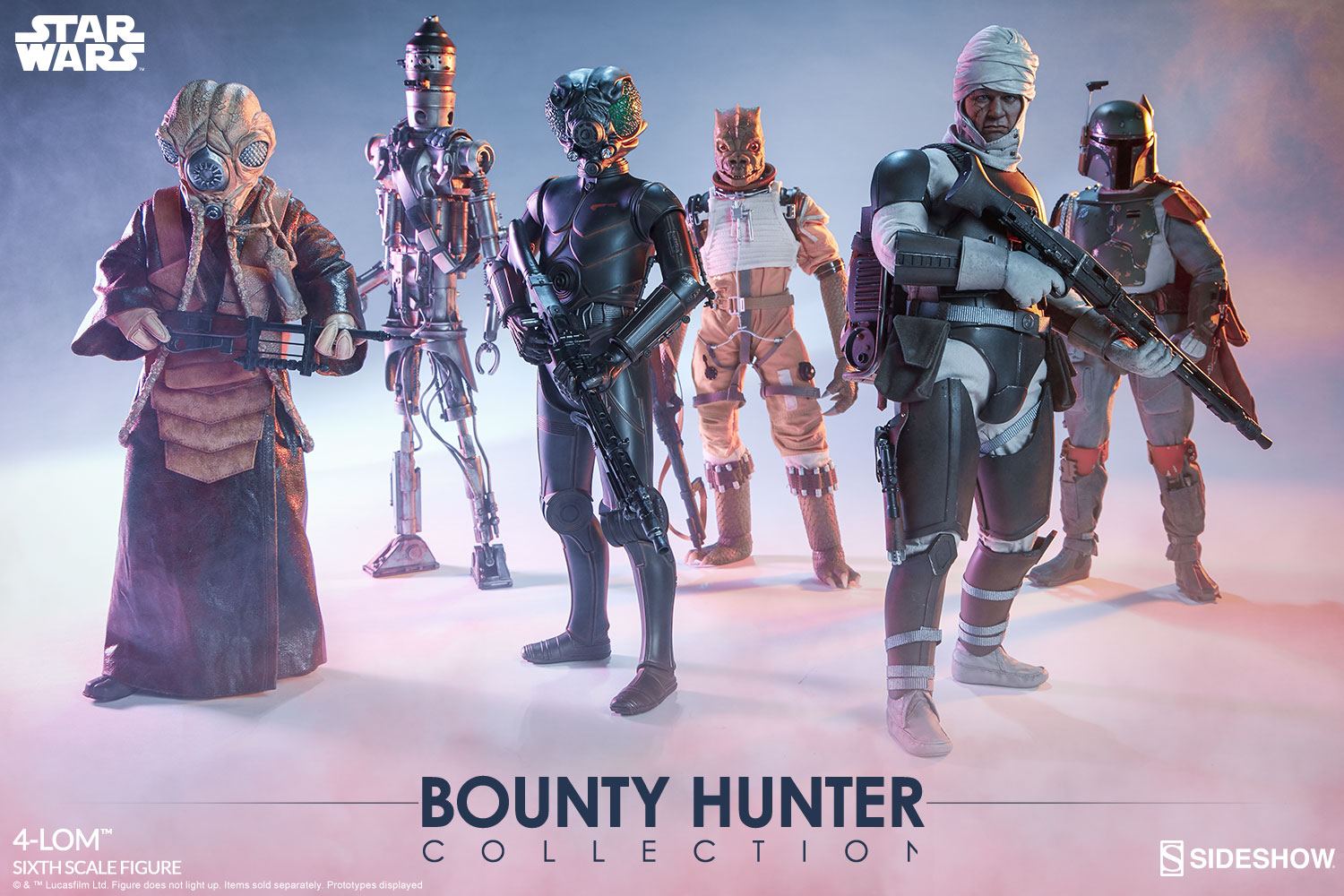 Pre-Order 4-LOM now via the link below

Catwoman Premium Format Figure Out of the Box