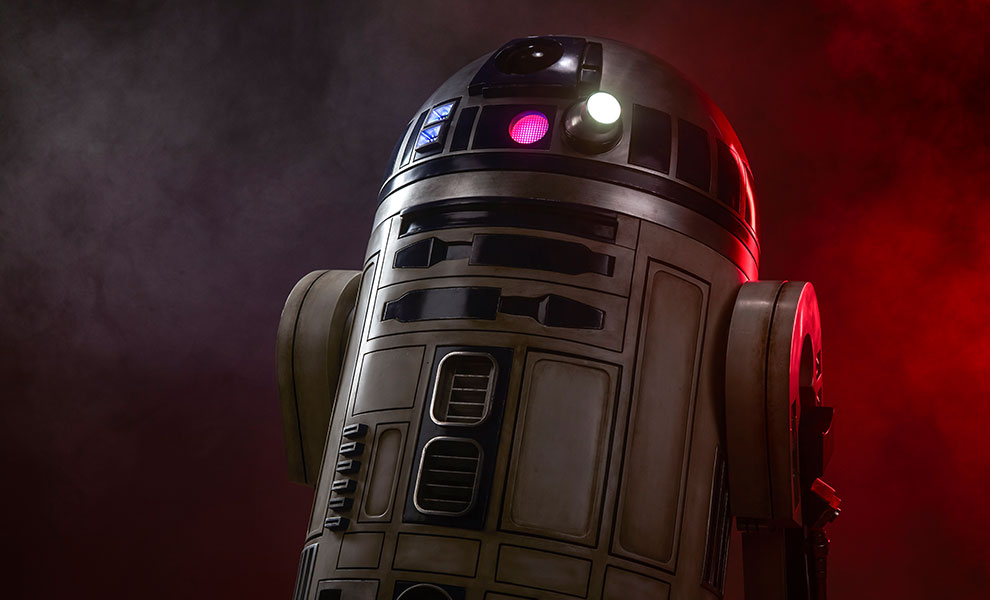 Check out these new pics of our all-new life sized version of everyone’s favorite droid –R2-D2! 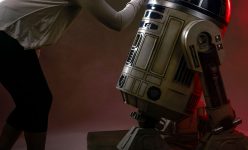 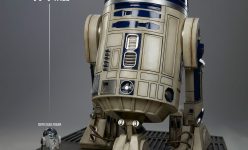 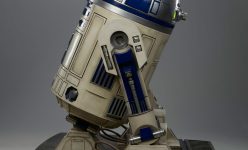 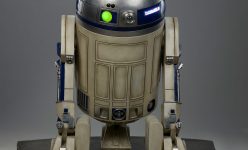 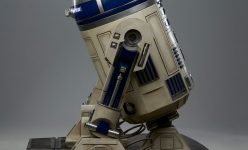 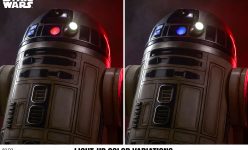 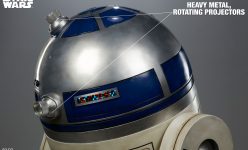 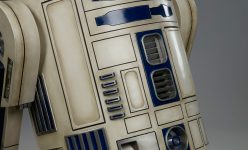 He was a standard R2 unit Astromech manufactured by Industrial Automaton. Developed simply for engineering, repair and structural maintenance, R2-D2 should have been utterly unremarkable, just another machine in a galaxy full of droids. However, his adventures throughout the Clone Wars, and his exploits at pivotal moments in the Galactic Civil War made him more than just another droid; he became a stalwart companion to Luke Skywalker, and one of the galaxies greatest heroes!

With his plucky personality and unwavering loyalty, this feisty little Astromech won our hearts and a place in popular culture when he first appeared on the silver screen in Star Wars: Episode IV – A New Hope in 1977. It’s a safe bet that pretty much every Star Wars lover owns some form of R2-D2 memorabilia, but now, Sideshow is proud to unveil what is perhaps the ultimate collectible for the most dedicated of fans – a life sized 1:1 scale R2-D2! 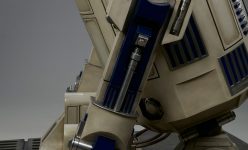 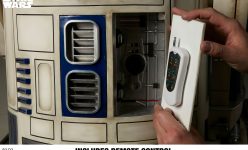 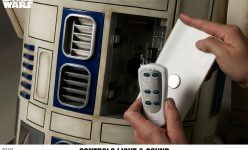 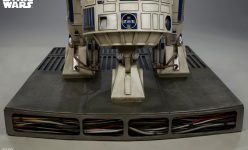 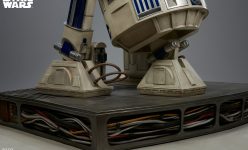 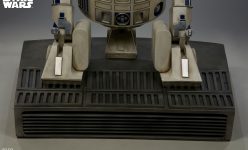 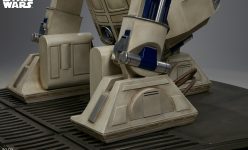 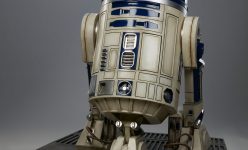 We live and breathe Star Wars here at Sideshow. We’re unashamed mega-fans of this rich and diverse franchise, and our love for the characters that inhabit this world has never been more apparent than in this epic 1:1 scale replica. Standing almost 4ft tall and made with the utmost attention to detail and movie accuracy, this life-sized R2 is simply a joy to behold. Painstakingly reproducing every inch of the world’s most popular droid, this museum quality replica features screen-accurate lights and sounds (accessible by remote control stored in a hidden compartment). R2-D2 is sold complete with a highly detailed Millennium Falcon themed base.