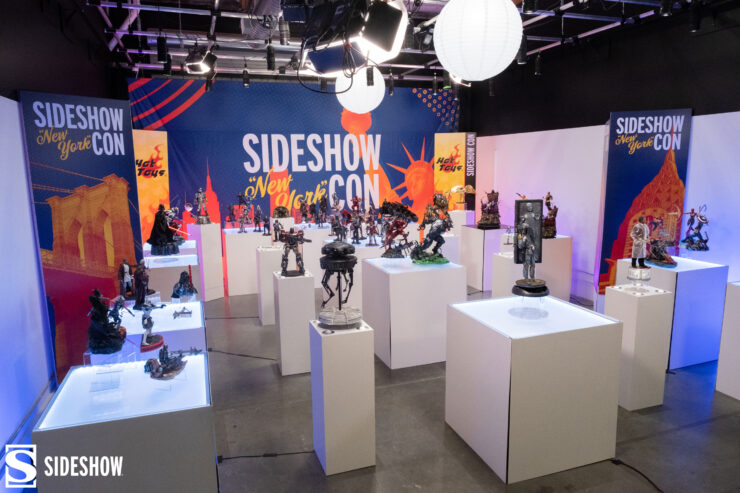 After a fun-filled week of special offers, reward points, and contests, as well as TWO virtual exhibitions filled to the brim with the latest releases from the very best pop culture collectibles, Sideshow’s “New York” Con has wrapped.

Did you miss any of the reveals or highlights from the show? Fear not! We’ve got you covered!

Sideshow’s “New York” Con, a celebration of the city that never sleeps, featured a selection of iconic characters synonymous with the Big Apple. 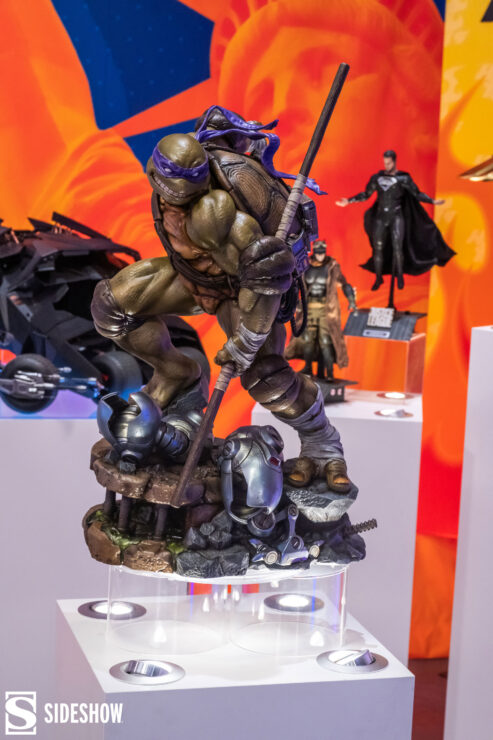 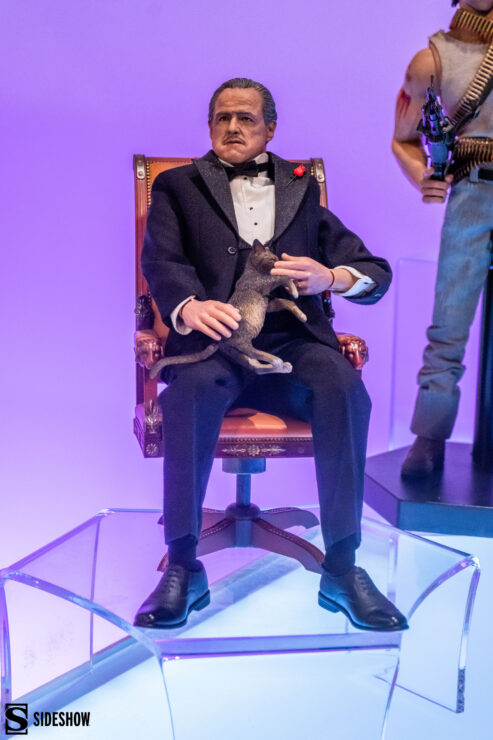 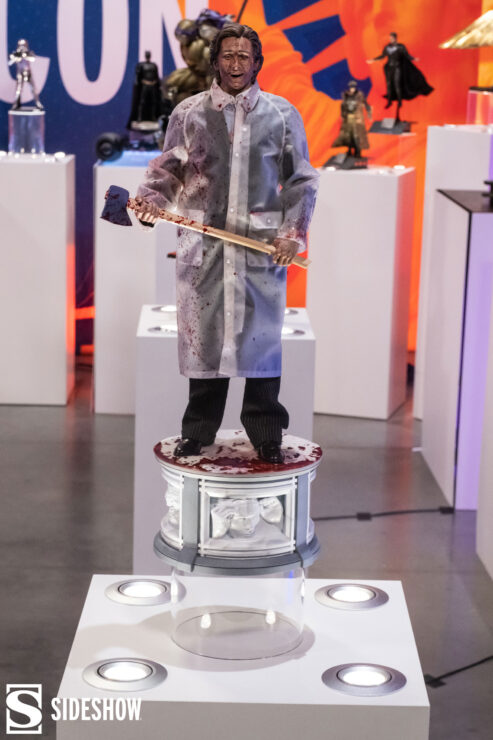 American Psycho appeared in all his unsettling glory with a new quarter scale statue from Premium Collectibles Studio. 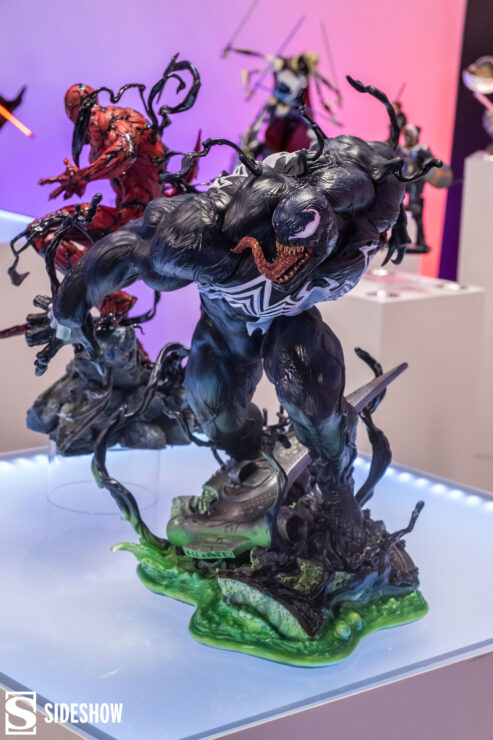 New York’s friendly neighborhood super hero was well represented with an array of Spider-Man friends and foes including the mighty Venom Premium Format™ Figure by Sideshow, a dynamic Captain America Statue from Premium Collectibles Studio, and an action-ready Winter Soldier from Hot Toys. 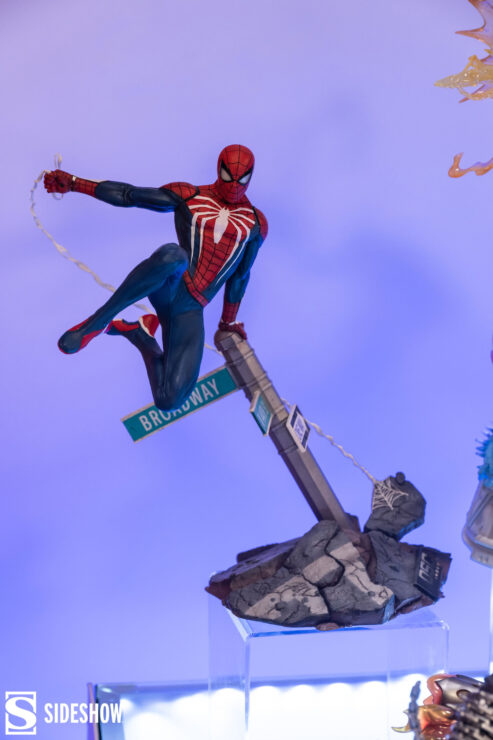 And of course, the web slinger himself made an appearance with the Spider-Man: Advanced Suit Statue from Premium Collectibles Studio and the Miles Morales Sixth Scale Figure from Hot Toys.

Sideshow’s gravity-defying Zatanna Premium Format™ Figure cast a spell on fans and collectors alike. This show-stopping figure is sure to add an enchanting new element to any DC Comics collection. 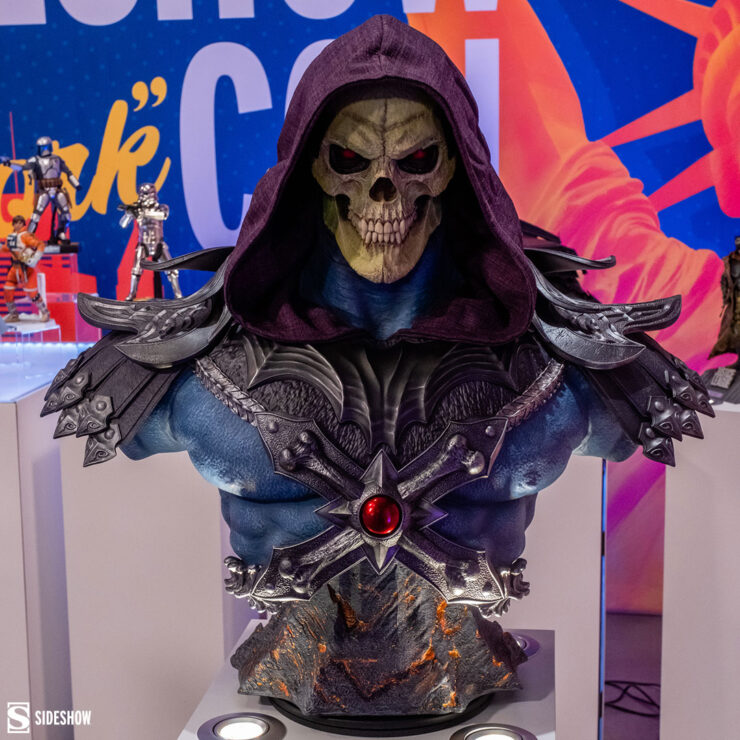 By the Power of Grayskull! Tweeterhead brought an incredible selection of Masters of the Universe-inspired statues to Sideshow’s “New York” Con, including the He-Man and Battle Cat Classic Deluxe, plus Trap Jaw, Teela, and Skeletor Maquettes from their growing Legends series. Looming menacingly over the proceedings was Tweeterhead’s 1:1 Scale Skeletor Bust — a life-sized tribute to Eternia’s overlord of evil! 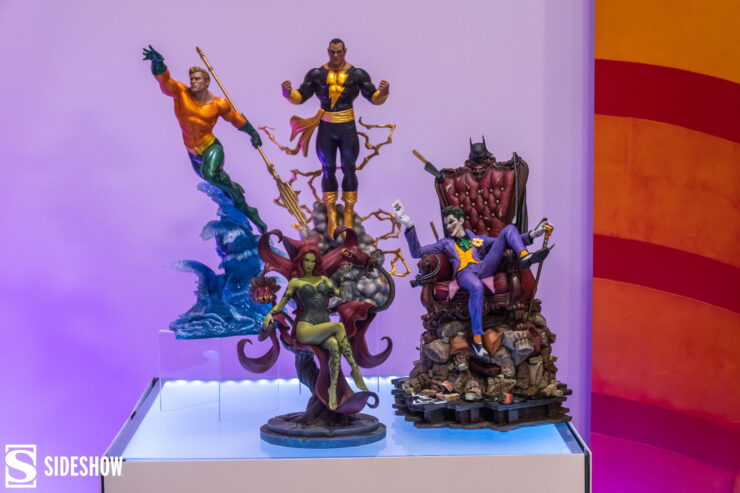 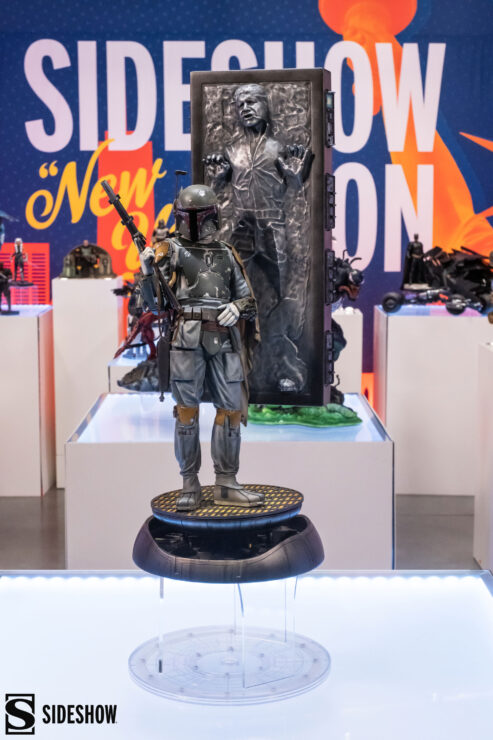 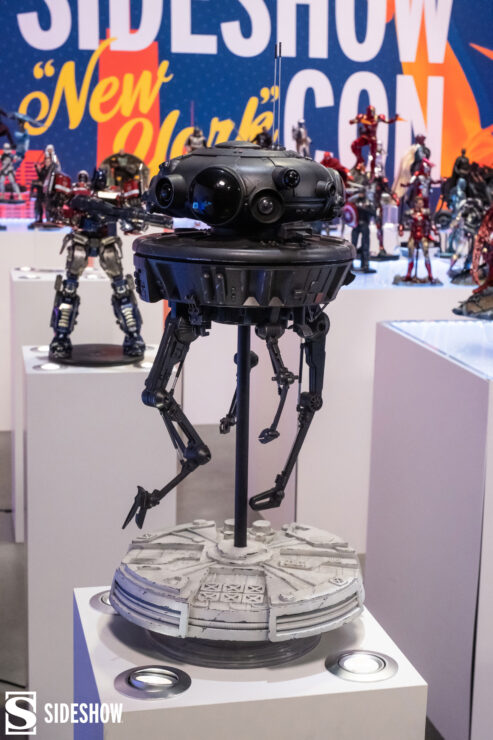 We also got our first look at a new Probe Droid™ Premium Format™ Figure by Sideshow — equipped with LED light-up features and audio content allowing collectors to play sounds from the movie.

Whether you missed the action or just want to re-live the excitement, check out our Sideshow “New York” Con Booth Tours! Here’s Part 1 and Part 3 to get you started.

VIEW THE EXHIBITIONS IN VR

Take a virtual tour of Sideshow’s exhibitions on Thursday/Friday and Saturday/Sunday!

Geeks, freaks, and shrieks abound! Sideshow’s annual online event Spooktacular is awakening from its year-long slumber very soon. Join us from October 24 – 31, 2022 for a week packed with ghastly giveaways, deathly deals, eerie exclusive perks, and more. There will be plenty of tricks and treats in store.

What was your favorite part of Sideshow’s “New york” Con 2022? Share your thoughts and feelings over at side.show/geekgroup, and don’t forget to Let Your Geek Sideshow!