POLL: Which Marvel Series Are You Most Excited About?

Marvel Studios has officially announced their upcoming lineup of live-action and animated shows that will be on Disney+. From retro revisits to on-screen debuts, there is something for every Marvel fan to get excited about. 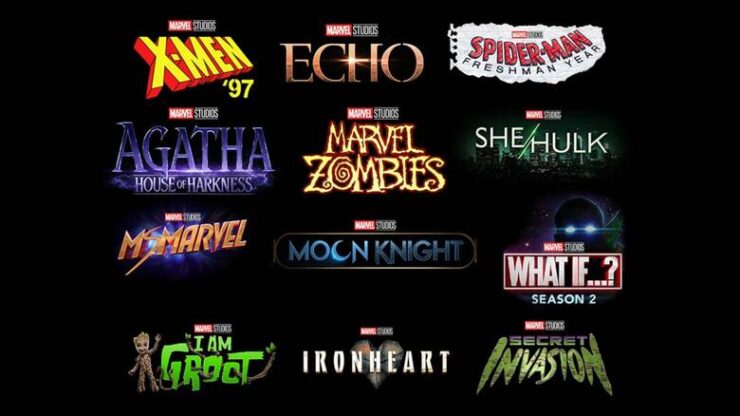 So, tell us — which series are you looking forward to most?

With all of these choices, the Marvel multiverse continues to expand in profound new ways, bringing additional dimension to familiar heroes as well as putting the spotlight on newer voices and identities.

What’s second on your list? Tell us about your first pick! Let us know what you think in the comments and don’t forget to Let Your Geek Sideshow! 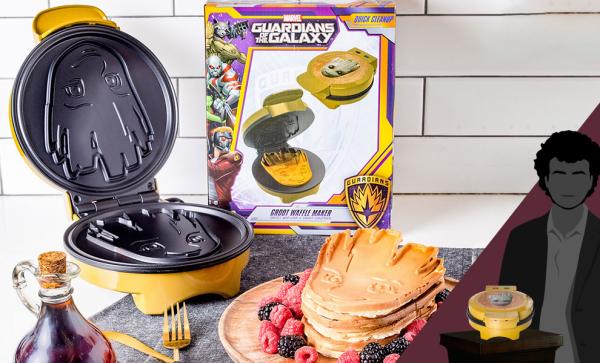