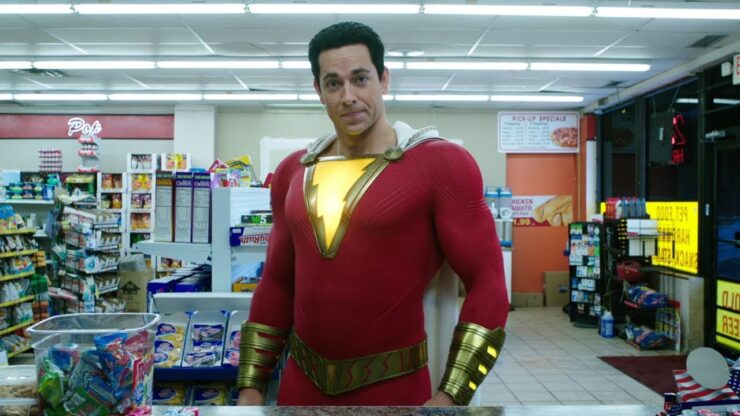 WB and DC Comics have moved the release date for their upcoming Shazam! sequel. The film was set to be released on December 16. Shazam: Fury of the Gods will now premiere on December 21.

Paramount released a new episode of Star Trek: Picard. This episode shows Q meeting Guinan in the 21st century for the first time, as they realize that Q is dying. The newest episode of Picard is on Paramount+ now.

Paramount released a new episode of Halo. This episode is titled “Solace” and will see John confronting Dr. Halsey about her lies, and a mysterious artifact that reveals a surprising revelation. Halo‘s new episode is on Paramount+ now.