Paramount+ released the first official trailer for the Halo series. The trailer introduces Master Chief, a modified controllable superhuman turned into a weapon made to fight an alien group called The Covenant. Halo premieres on Paramount+ on March 24. 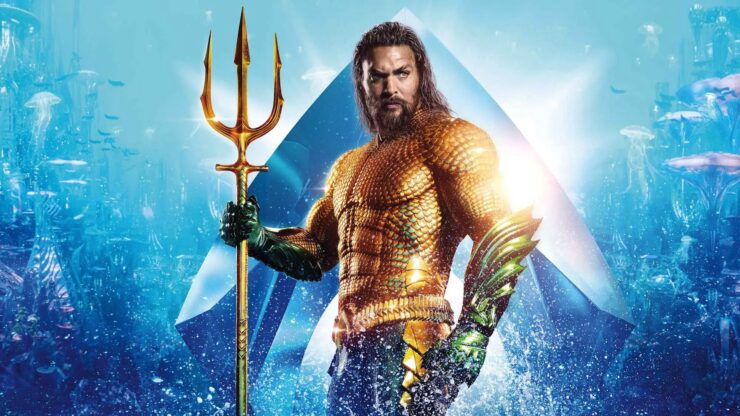 According to The Hollywood Reporter, Universal has brought on another actor to the cast of their 10th Fast & Furious film. Jason Momoa (Aquaman) is set to join in an undisclosed role. Fast 10 is set to speed into theaters on May 19, 2023.

Actor Anthony Daniels shared a new photo of himself in a motion capture suit. The actor is set to reprise his role as C-3PO™ in a currently unknown project. There is no further news about this Star Wars™ droid’s story at this time.

IGN can reveal that The Witcher's Gwent is becoming a new, single-player standalone game – codenamed Project Golden Nekker – and it's set to launch this year. https://t.co/jxuLtepkp0 pic.twitter.com/boxp9NdFNx

According to IGN, CD Projekt Red is set to make a new game from the world of The Witcher. The project will be a single-player version of the card game Gwent, and the company already released previews of the art. The Gwent game is set to launch some time in 2022.