The Joker seriously pisses off Superman in this action-packed exclusive trailer for Injustice. https://t.co/tHkY3Rj3hv pic.twitter.com/lKYmxW9Zrj

IGN released an exclusive trailer for the Injustice animated film. It shows the Joker killing Lois Lane, and shows Superman making sure no one will face the same tragedy that Metropolis did. Injustice will be available on Blu-ray and digital on October 19. 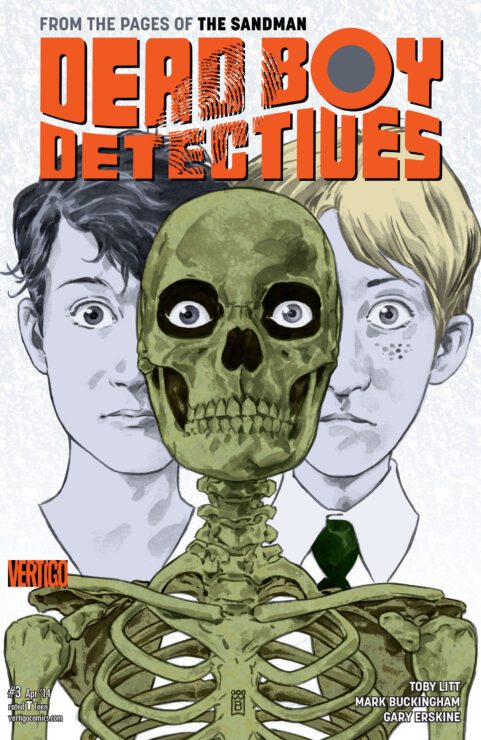 According to Variety, HBO Max has officially ordered a pilot to adapt DC Comics and Neil Gaiman’s Dead Boy Detectives. The one-hour series, set to be written by Steve Yockey, would follow the Dead Boy Detectives — Charles Rowland and Edwin Paine — who decided not to enter the afterlife in order to stay on Earth and investigate crimes involving the supernatural. There is no further news about Dead Boy Detectives at this time.

In an interview with Variety, Ludwig Göransson shared an update about the Black Panther sequel. He confirmed that he’s returning to score Wakanda Forever saying, “I’m starting conceptual ideas and having conversations with Ryan [Coogler].” Wakanda Forever premieres on July 8, 2022.