Sony has delayed their upcoming Spider-Man spinoff film Morbius. The film was originally set to premiere on January 28. Morbius will now premiere in theaters on April 1, 2022.


HBO Max released a new trailer for Peacemaker. The trailer shows the titular character talking to elementary school students about beating up super-villains, and reveals just how vain he really is. Peacemaker will shoot onto HBO Max on January 13. 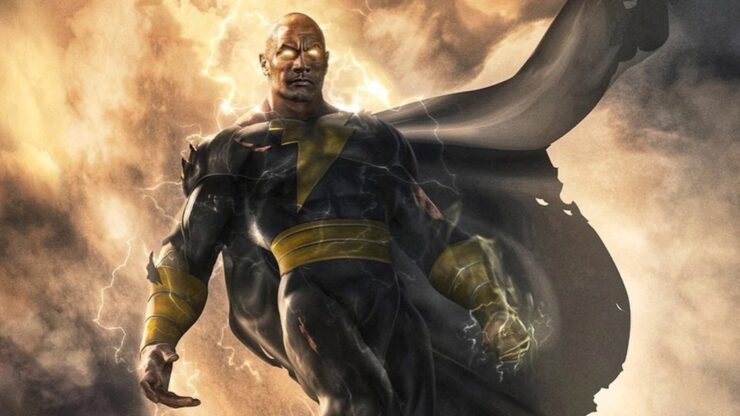 In an interview with Collider, producer Hiram Garcia shared an update about DC Comics‘ upcoming Black Adam film. He said, “We introduce a lot of new characters in here, and a lot of these characters are big fan favorites, so we’re currently working on spinoffs that we can do for some of those characters. We’re fleshing it all out, and we have very big ambitions for it.” There is no further news about the Black Adam spinoff series at this time.