The Legend of Vox Machina Premiere

The natural majesty of the Hisui region is calling you for a new adventure!#PokemonLegendsArceus is available now!https://t.co/Xvm6M9o6aJ pic.twitter.com/Djshr0w5sc

New Spinoff of The Suicide Squad 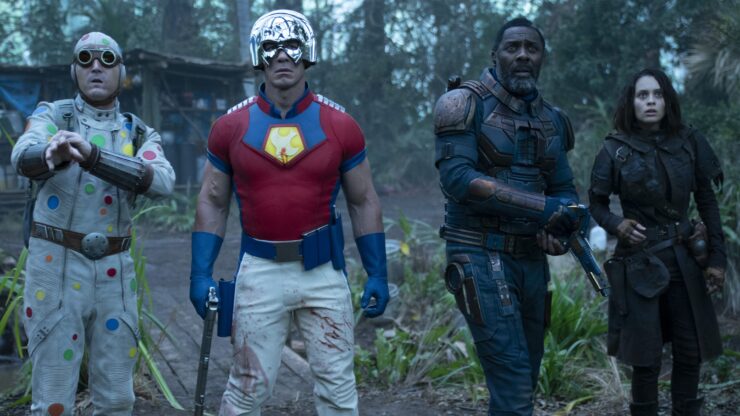 According to Deadline, James Gunn is working on another another DC Comics TV show spinoff based on one of the characters in The Suicide Squad. This would be in addition to Peacemaker, which he noted is likely to get a second season. No characters have been confirmed, nor series greenlit, but James Gunn feels confident about the two projects. 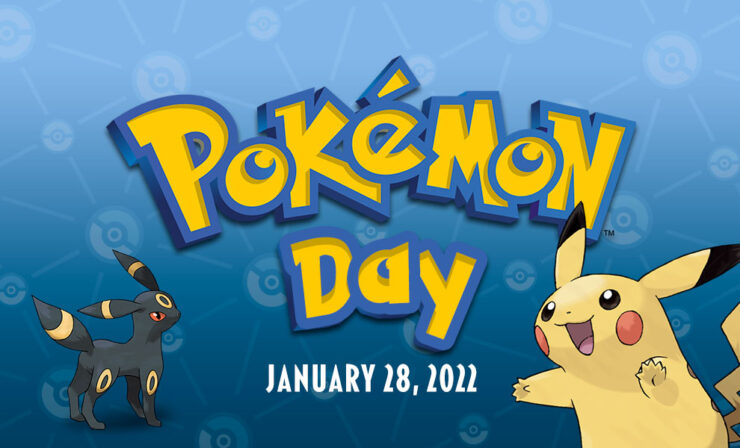 Finally, today is Sideshow’s Pokémon Day. Be sure you’re up to date on all the Pokémon collectibles and live streams by going to sideshow.com/blog and joining the Let Your Geek Sideshow facebook group at side.show/geekgroup