Rare Sideshow Collectibles up for Auction to Honor the Great Stan Lee!

2017 is a big year for Stan Lee. It marks his 95th birthday, his 70th wedding anniversary, and his 78th year in the superhero business!

Legion M recently announced their plans to unite with fans around the world, to throw an epic party, and to present Stan with the ultimate anniversary gift–an Imprint Ceremony at the TCL Chinese Theatre IMAX in Hollywood! 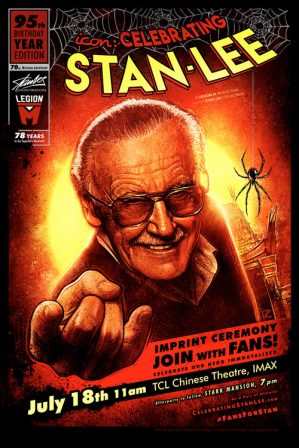 Typically these ceremonies are hosted by studios who use the worldwide publicity to promote a film. Stan’s will be the first Imprint Ceremony in history that is presented by fans, and the first time fans have ever had the chance to be part of the ceremony!

The event will celebrate Stan Lee for all of his contributions to the world of superheroing as we know it. 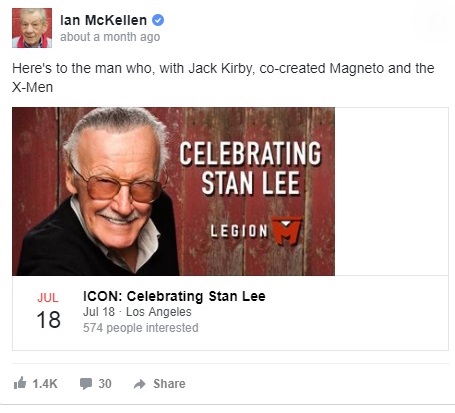 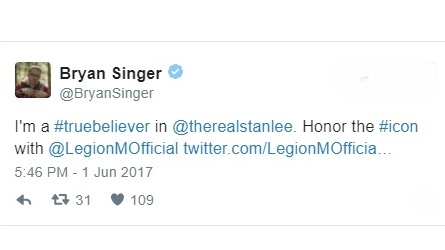 Apart from the ceremony itself (and an after-party worthy of Tony Stark!), Legion M’s website offers a wide variety of options to share and contribute to this huge celebration – as well a bunch of opportunities to bid on some rare and exclusive products, tickets and merch!

Sideshow has donated* some of our most popular Marvel collectibles.  Each item in the auction represents a piece of the immense history of heroes from Stan Lee’s legacy – and they are also individually signed by Stan Lee himself! 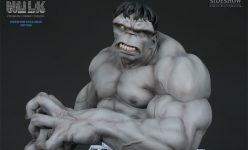 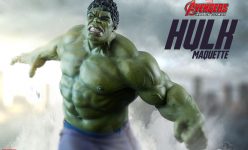 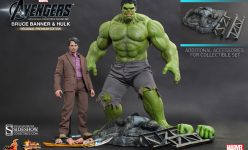 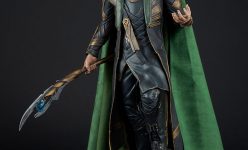 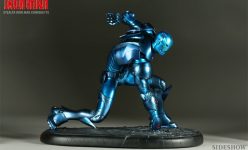 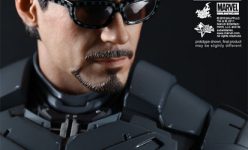 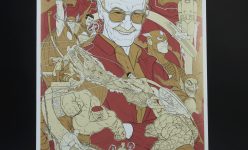 Plus, Sideshow’s ultra-rare and highly collectible X-Men Vs Sentinel Diorama featuring Cyclops and Colossus will be added to the auction in the next few days! 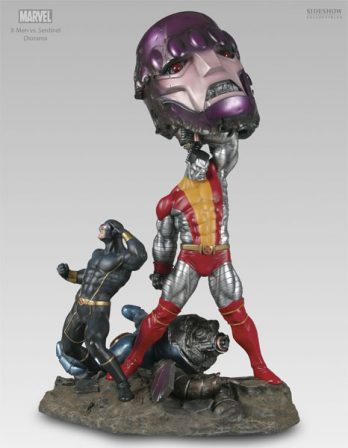 Find out more about Legion M and the Stan Lee Celebration HERE.

*Sideshow has donated these items to the Stan Lee Celebration. The auction and all associated events are solely run by Legion M.  Sideshow accepts no responsibility pertaining to the auction or these events.

Your Guide to Sideshow's Online Comic-Con

The Who’s Who of She-Ra