Sideshow was deeply saddened to hear of the passing of legendary comics writer Len Wein over the weekend.

He helped to create so many of the iconic characters that we hold in such high regard.  His work continues to inspire many of the creators at Sideshow- from the diversity of the X-Men to the duality and nature of Swamp Thing, his characters reflected many truths about comics fans and the world around them.

Join us in remembering the late Len Wein as Sideshow Staff share their memories of the impact of his work on their lives. 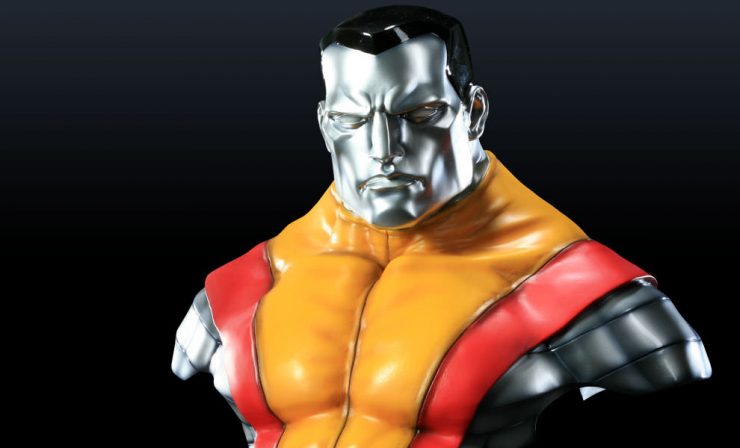 “Wow.  Growing up, if you couldn’t relate to the X-Men, then I probably couldn’t relate to you. That was due in large part to the characters and stories that Len Wein helped create. He inspired so much of what I love and what I do and who I am.” 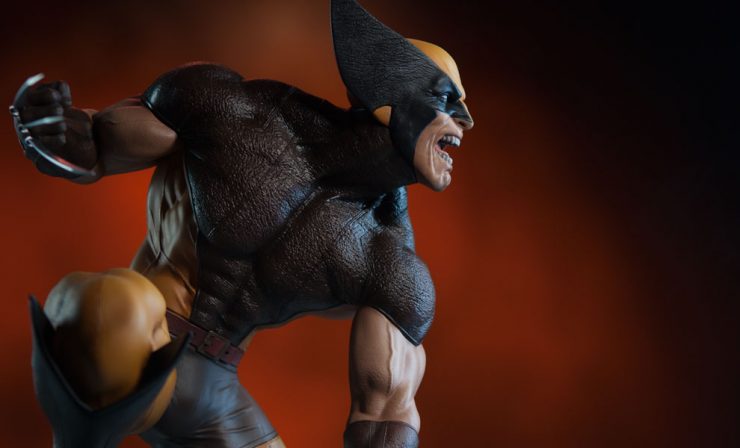 “I met Len once after sitting in a panel at SDCC. Too nervous to ask questions during the panel, I trolled my way to the front table afterwards and he was gracious enough to let me pick his brain on breaking into the pop culture industry. He was wearing a goofy scrolling digital name tag that said something like ‘Hello, I created Wolverine’. It was funny and put me at ease. Thanks Len.” 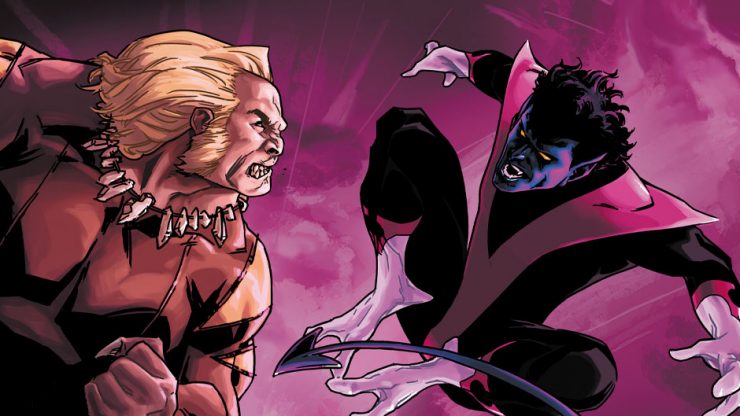 “I had an email pen-pal, and we mostly bonded over our mutual love of certain X-Men, especially Nightcrawler.  She passed away earlier this year, but I’ll never forget how much Len Wein’s X-Men characters meant so much to her.  I hadn’t realized until recently just how much community and lore he helped to create in the world of comics.” 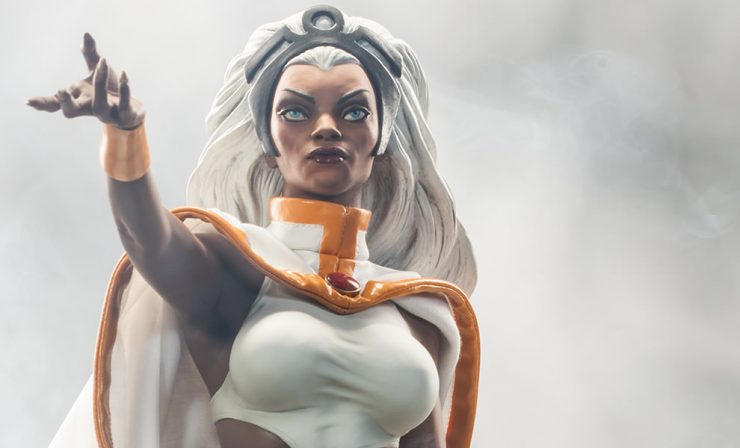 “When I was doing press, he always remembered my name, the sites I wrote for, and something personal about me to ask. In a world where things can be surreal and exist outside of reality, he always looked for ways to connect and brought a human element to every interaction. Perhaps this trait is why his characters ring so universally true.” 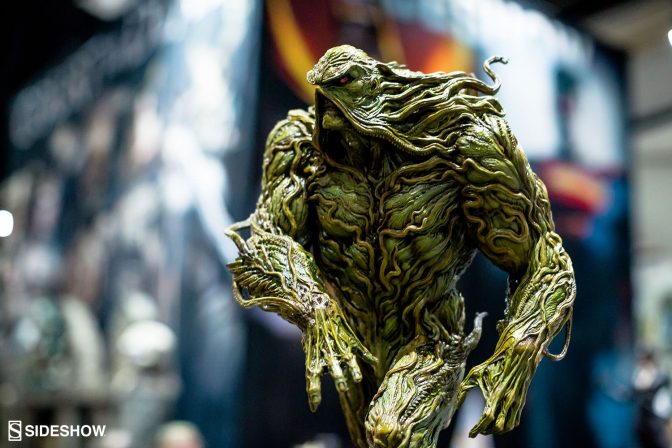 “When it comes to Len Wein, you just need to look at the list of characters he helped create to see his amazing impact not just on comics, but all of today’s pop culture. This was the man who helped create Wolverine, Storm, Swamp Thing, The Cheetah, and so many other characters we see today as classic and iconic members of the super-hero pantheon. They are so entrenched in our geek culture that it’s hard to picture a world without them in it, and thanks to Len Wein, we don’t have to.”

The loss of Len is a great sadness to the creative community, but it’s clear that his work will have an incredibly lasting impact for years to come.  His characters are iconic and inspirational, and his talent and kindness touched the lives of many.

Alex Ross has the Power of Grayskull in the He-Man Vs. Skeletor Fine Art Lithograph Set