Rowan, our other favorite Wonder Woman 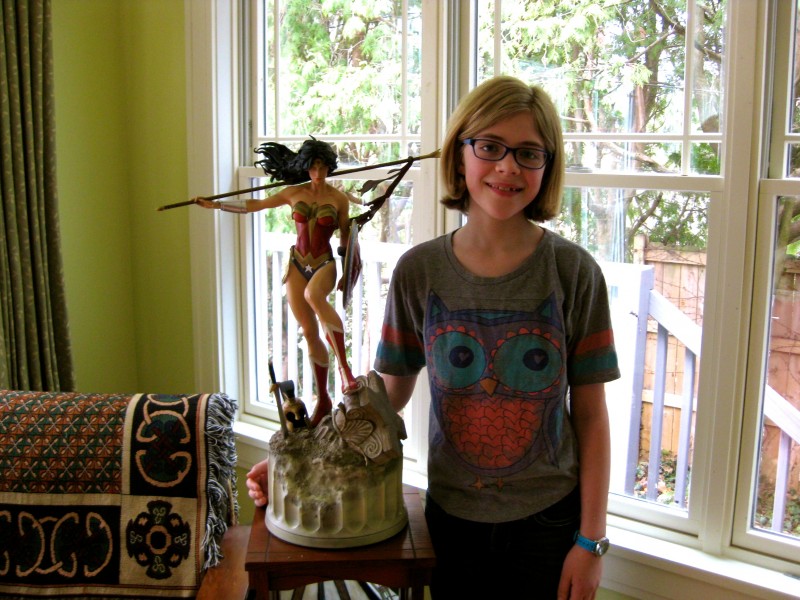 You might remember Rowan Trilling-Hansen, the fifth grader from Champaign, IL, who set out on a mission to find more female superheroes in comics, and along the way became one herself.

It all started when her very sincere, handwritten letter sparked a conversation that lit up the internet.

It began, “My name is Rowan and I am 11 years old. I love superheroes and have been reading comics and watching superhero cartoons and movies since I was very young. I’m a girl, and I’m upset because there aren’t very many girl superheroes or movies and comics from DC.”

“Please do something about this. Girls read comics too and they care,” she concluded.

As tons of admirers came together to support her online, DC Comics responded enthusiastically on Twitter and then surprised Rowan with a custom, hand-drawn illustration depicting her as a superhero. 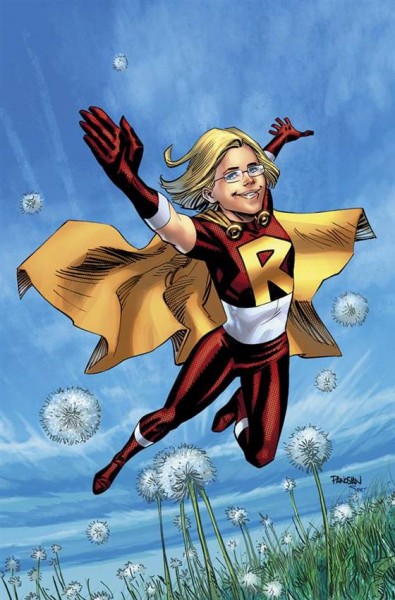 We wanted Rowan to know that the team at Sideshow believes real-life superheroes are the ones who speak up for the greater good, making the world just slightly brighter for us all. So we thought Rowan should have her very own Wonder Woman Premium Format™ Figure. You rock girl! 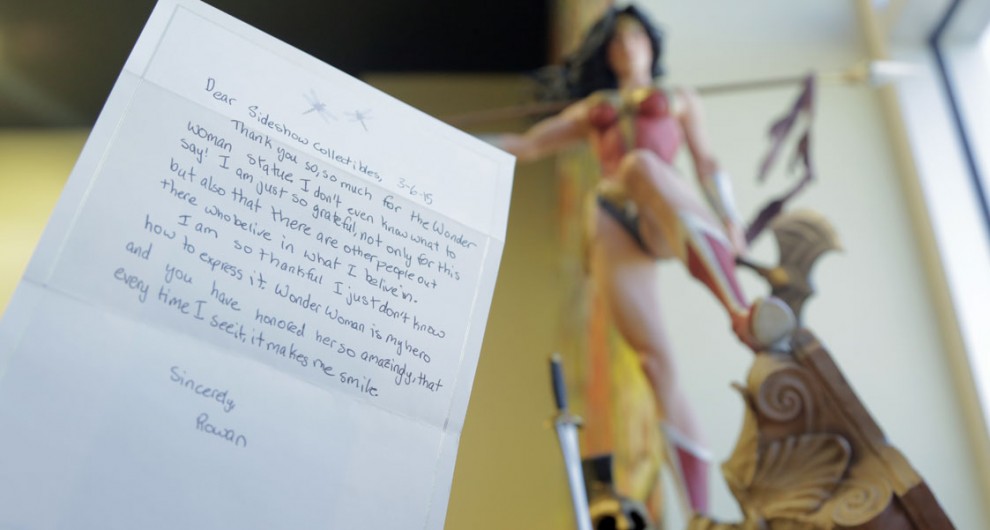 7 ridiculous tricks Loki almost got away with